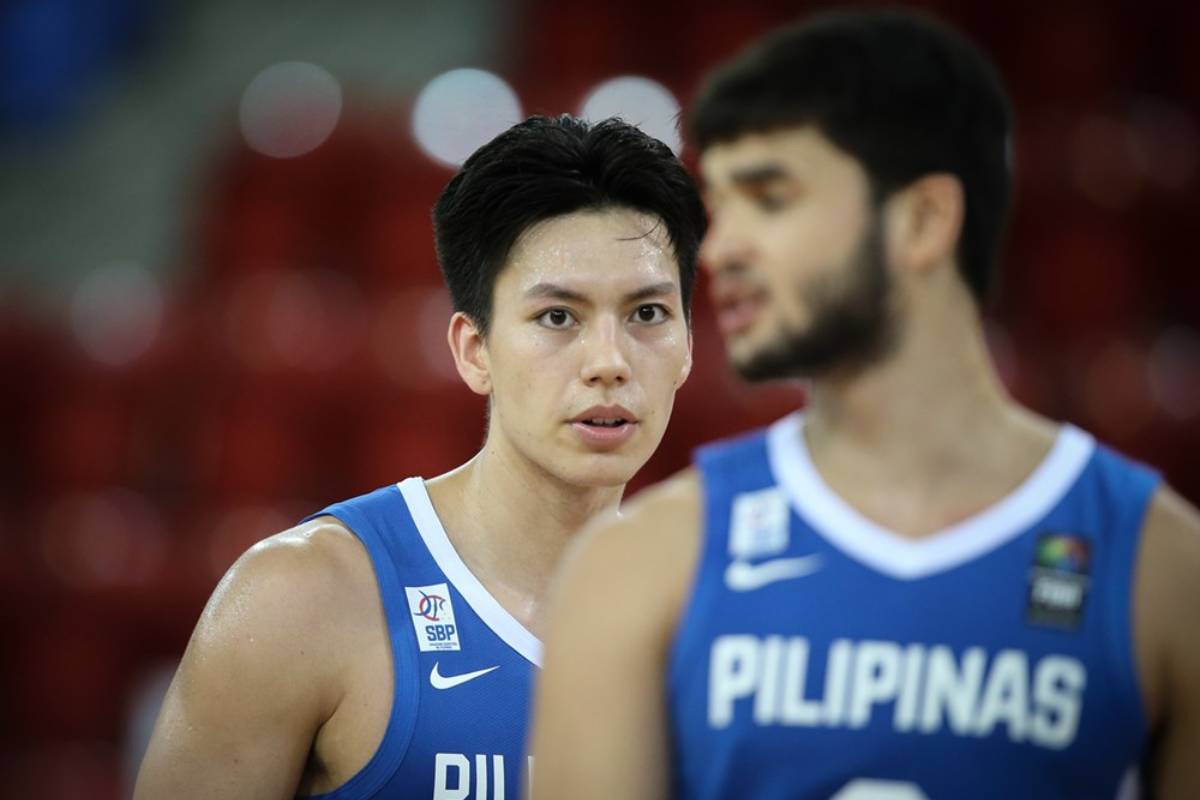 Despite an impressive performance in the young Gilas Pilipinas’ first game in the Manama bubble against Thailand, the team is looking for more.

But even coming off a 93-61 win last Friday, team leaders Isaac Go and Matt Nieto know that it was far from a perfect game.

“Just a better performance. We have shown what we are capable of and there are still things that we can work on,” said Go, who had six points and four rebounds in just 12 minutes of game time.

“We must not let our foot off the gas, and continue to try and be the best team possible.”

During the first game against the 10-man Thai team, Dwight Ramos took the scoring cudgels. The young player finished with 20 points on a perfect 7-of-7 clip.

Joining him were Juan Gomez de Liaño and Justine Baltazar, who had 12 markers each. Baltazar also grabbed six boards in the match.

However, it was only in the second quarter that Gilas showed what it is capable of.

“Same type of energy, and a good start in the game para we set the tone kaagad. Just play the same we played in the second quarter and good things will follow,” said Nieto, who had six assists and four points in Game One, as Gilas went on a 32-10 blast in the second stanza.

“It’s gonna be a harder game for sure since mag-aadjust na sila sa style namin, but we will look at the game also and adjust to their playing style.”

All of them will also be part of Monday’s game together with Dave Ildefonso and Kemark Carino.

Mike Nieto and Will Navarro will be replaced by Calvin Oftana and Jaydee Tungcab.

Still, Oftana hopes that he won’t disrupt the chemistry the first 12 had built.