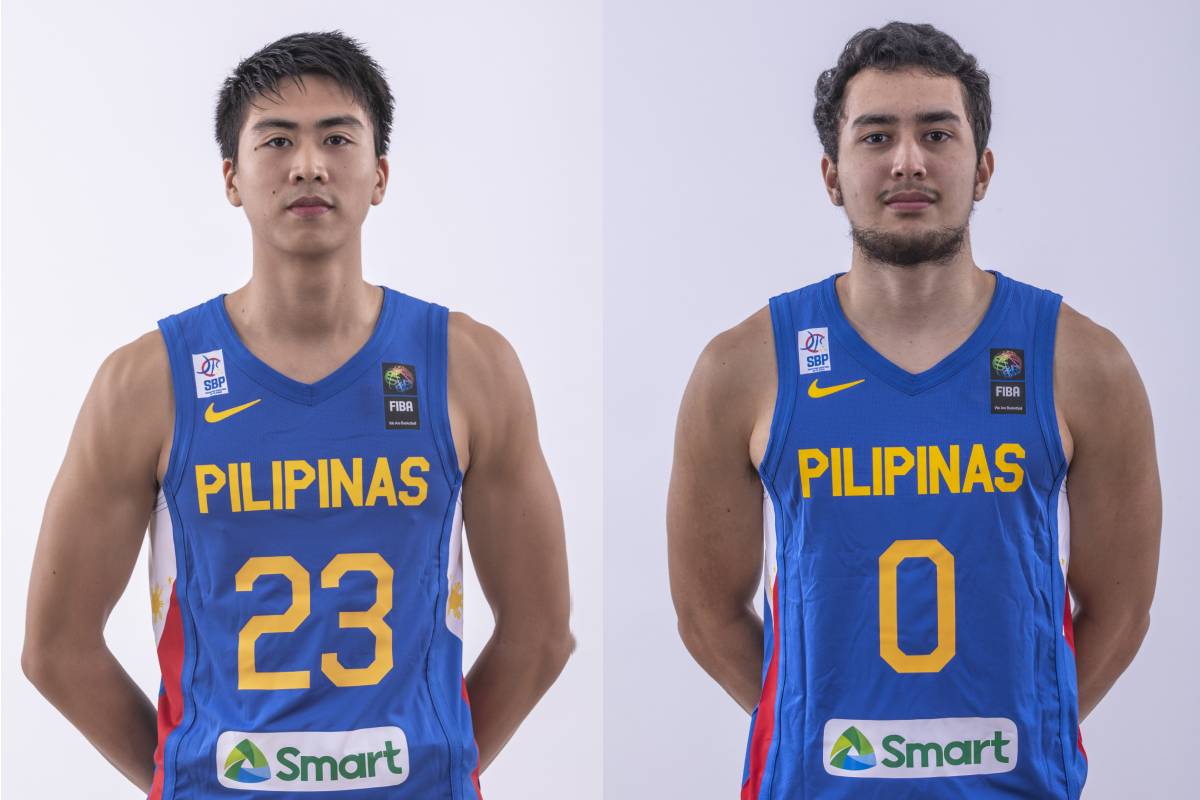 Gilas Pilipinas made a last-minute change in their lineup for their game against Indonesia on Friday at the AUF Sports & Cultural Center in Pampanga.

Gomez de Liaño was unable to play during Gilas’ 81-78 triumph over South Korea last Wednesday. Navarro, on the other hand, went a plus-nine during the contest despite going scoreless.

In are Lebron Lopez, Geo Chiu, and Jordan Heading, who are all making their Gilas Men debut.

Lopez, an athletic 6-foot-5 winger, has never played in the national team before.

At just 18 years young, he is the second youngest player to be fielded by the Gilas program. The youngest is still Jonas Tibayan, who suited up for Gilas in the 2016 SEABA Cup.

Making his seniors team debut is 6-foot-10 Geo Chiu, who was a pivotal piece during the last cycle of Gilas Youth.

Also returning to the national team after 10 years is Jordan Heading. Heading, a 6-foot-2 combo guard, last represented the country back in the 2011 FIBA Under-16 Asia Cup.

Not playing for the game — which tips off at 6:00PM — are Mike Nieto, who had three points, three rebounds, and an assists vs Korea; and Jaydee Tungcab.

Gilas and Indonesia are already assured of a place in the 2021 FIBA Asia Cup this August in Jakarta.