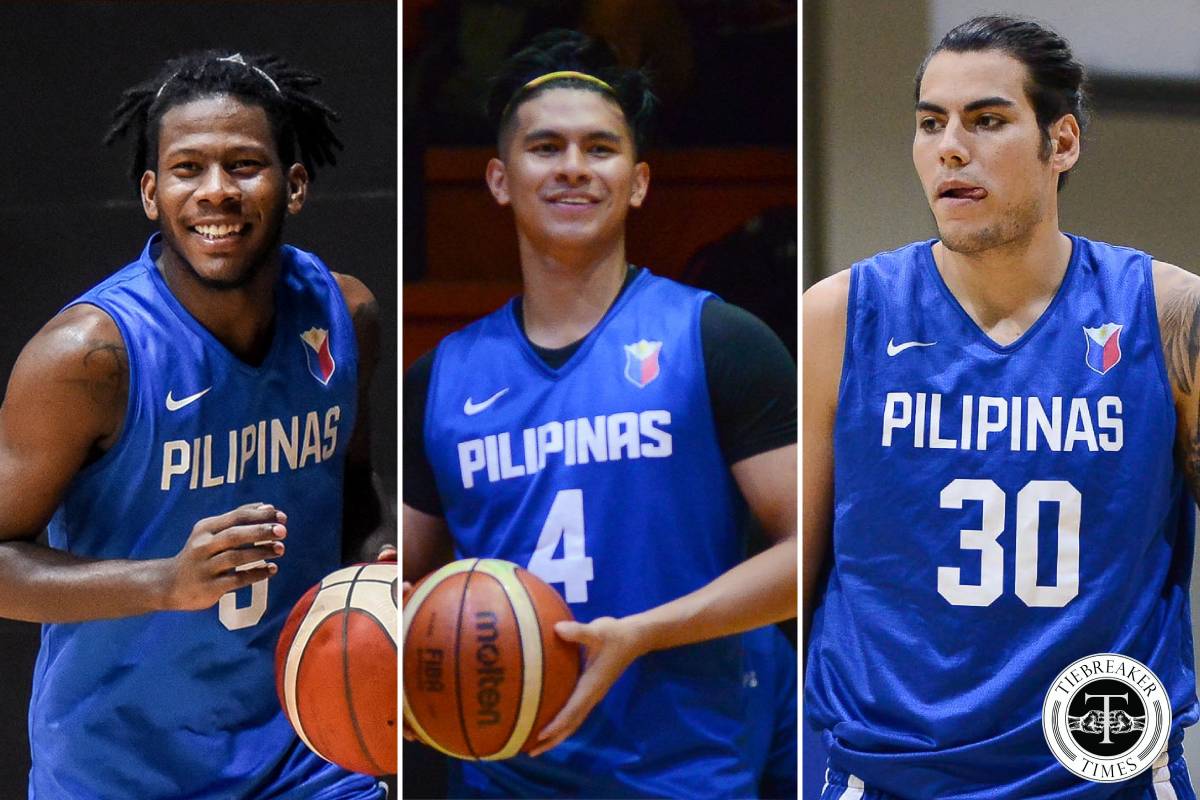 Though the likes of Kiefer Ravena, CJ Perez, and Christian Standhardinger have expressed their willingness to head to Gilas’ Calambubble after their stint in the PBA’s Clark bubble, the Samahang Basketbol ng Pilipinas made the tough decision to field an all-Gilas Cadets team.

The federation believes that now is the time for the future of the Gilas program to compete at the biggest of stages.

“The SBP has always wanted to start forming a core of younger players in preparation for 2023.

“We’ve been able to inject a couple of young players in different FIBA windows ,but this event gives us a unique opportunity to test out a lot of young players to see how well they fit into the program,” said SBP President Al Panlilio.

Previously, the likes of Thirdy Ravena, Kai Sotto, and Ricci Rivero made the previous pools, but only one made the lineup.

The pool arrived in Inspire Academy in Calamba, Laguna only last Wednesday. They received clearance for full-contact practice only on Friday — exactly 13 days before Gilas face Thailand.

“We appreciate the commitment of all of these young athletes in joining our training camp. They have a lot of work to do in a short period of time, but we’re confident they’ll all be up to the task,” expressed Panlilio.

“I’m sure they’re all excited to be on the court again after being away from basketball for so long.”

This does not mean that the PBA will be out of the national team program.

“The best talents are in the PBA, and we’ll continue working closely with them. But for this window, we also have to take into consideration what the PBA players went through,” bared Panlilio about players from NLEX, Blackwater, Northport, and Terrafirma.

“They were apart from their families for at least six weeks and had to go through a grueling schedule. We know some of them are willing to play for flag and country, and we appreciate them reaching out to us. But it’s important that they give themselves time to recover physically and mentally.”