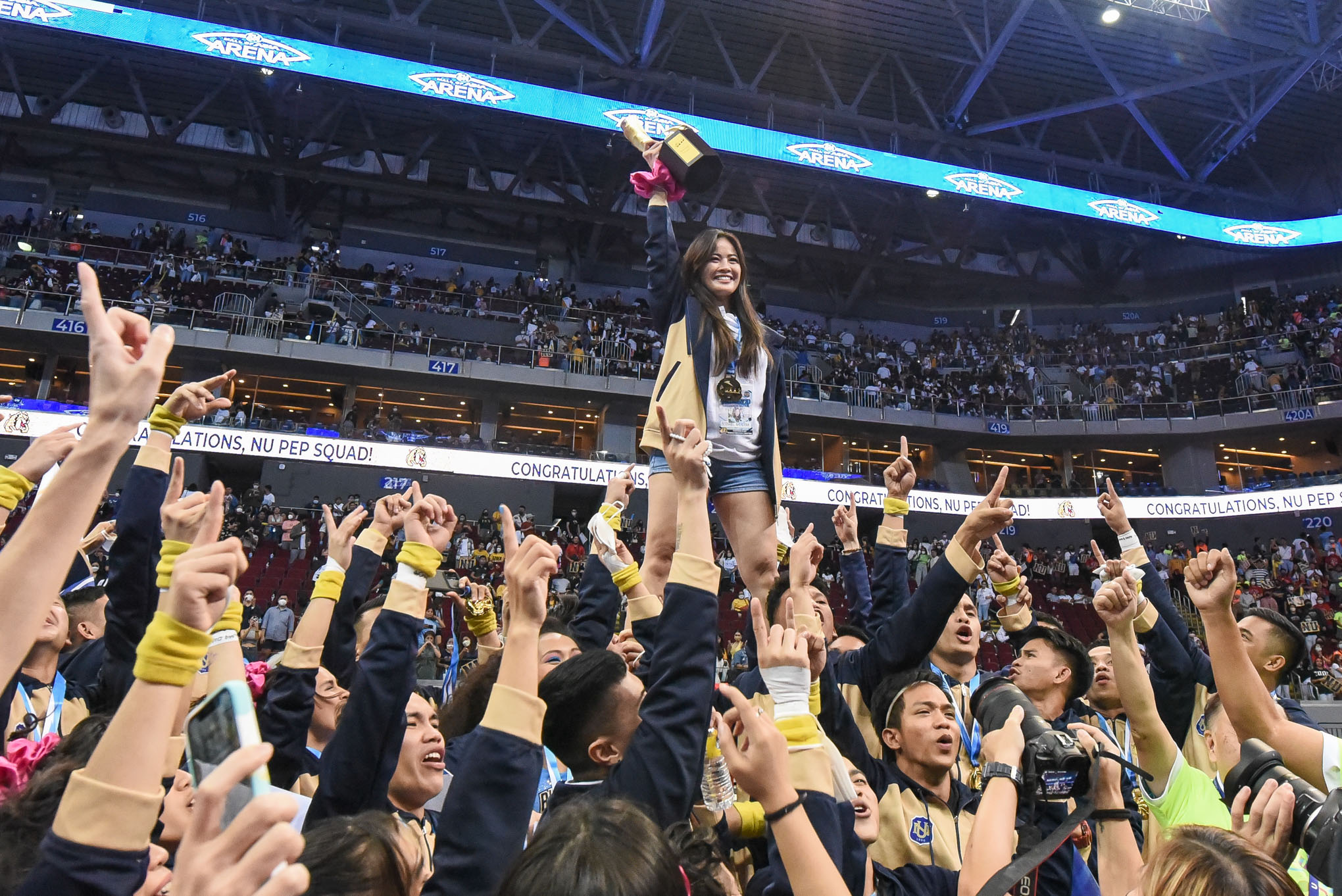 For so long, National University was the true-to-life underdog of the UAAP Cheerdance Competition. The squad was often written off and no one expected the side to even make the podium, no less compete for one.

It was not until NU Pep took into its folds a familiar foe in Far Eastern University alumna Ghicka Bernabe as its head coach.

And as the saying goes, the rest was history.

Fittingly, the run started when NU hosted UAAP Season 75 with an Alladin-inspired routine for its first-ever podium finish, just behind cheerdance royalties University of the Philippines and FEU.

And just the year after, the squad captured a breakthrough championship and from there, three more consecutive titles followed, cementing NU as the new “top dog” in the league.

On Sunday, an era drew to a close as Bernabe called it a journey. 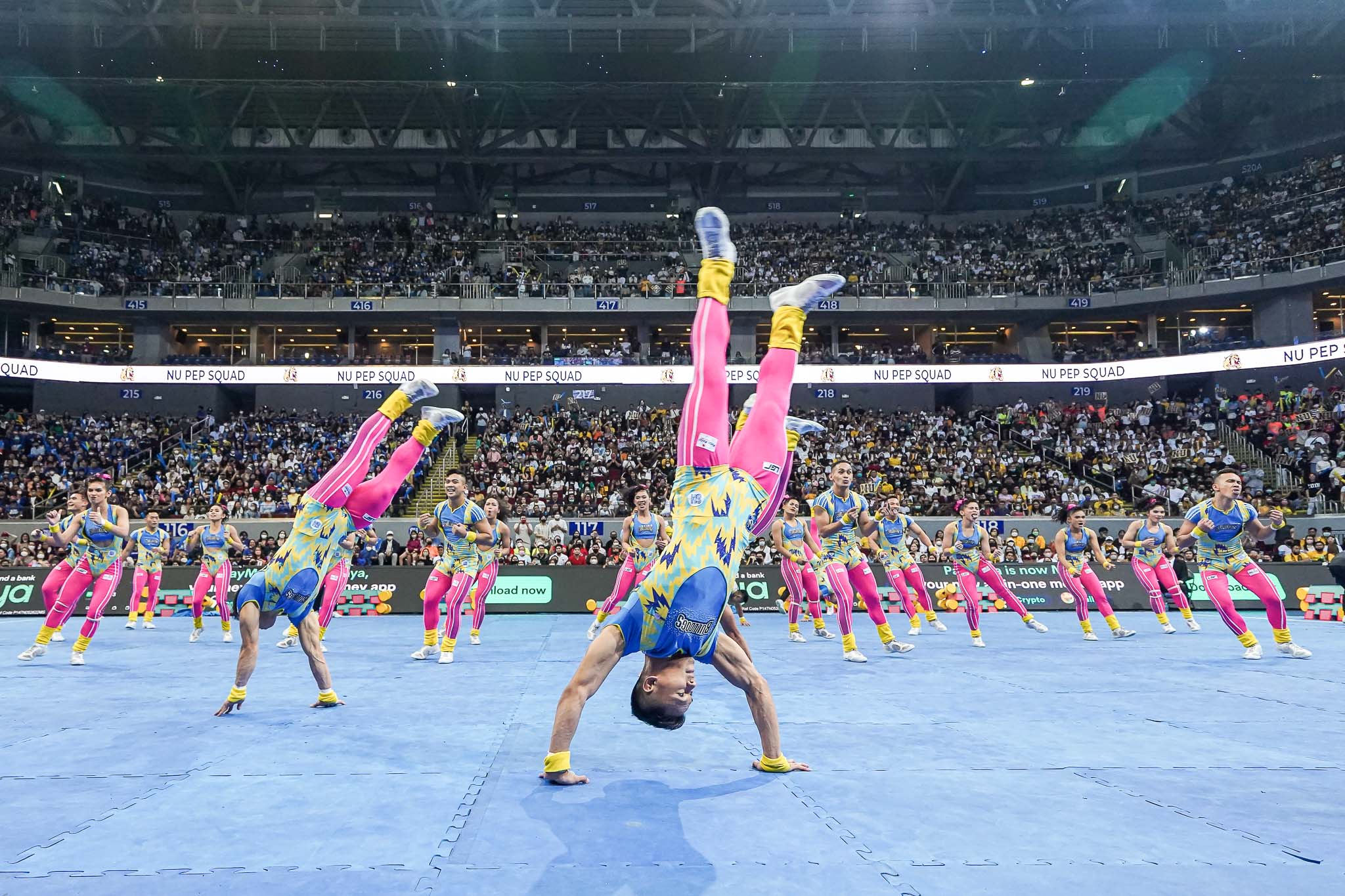 Bernabe was just overwhelmed with gratitude to everyone who has been with her in this historic 12-year run for the turnaround squad. 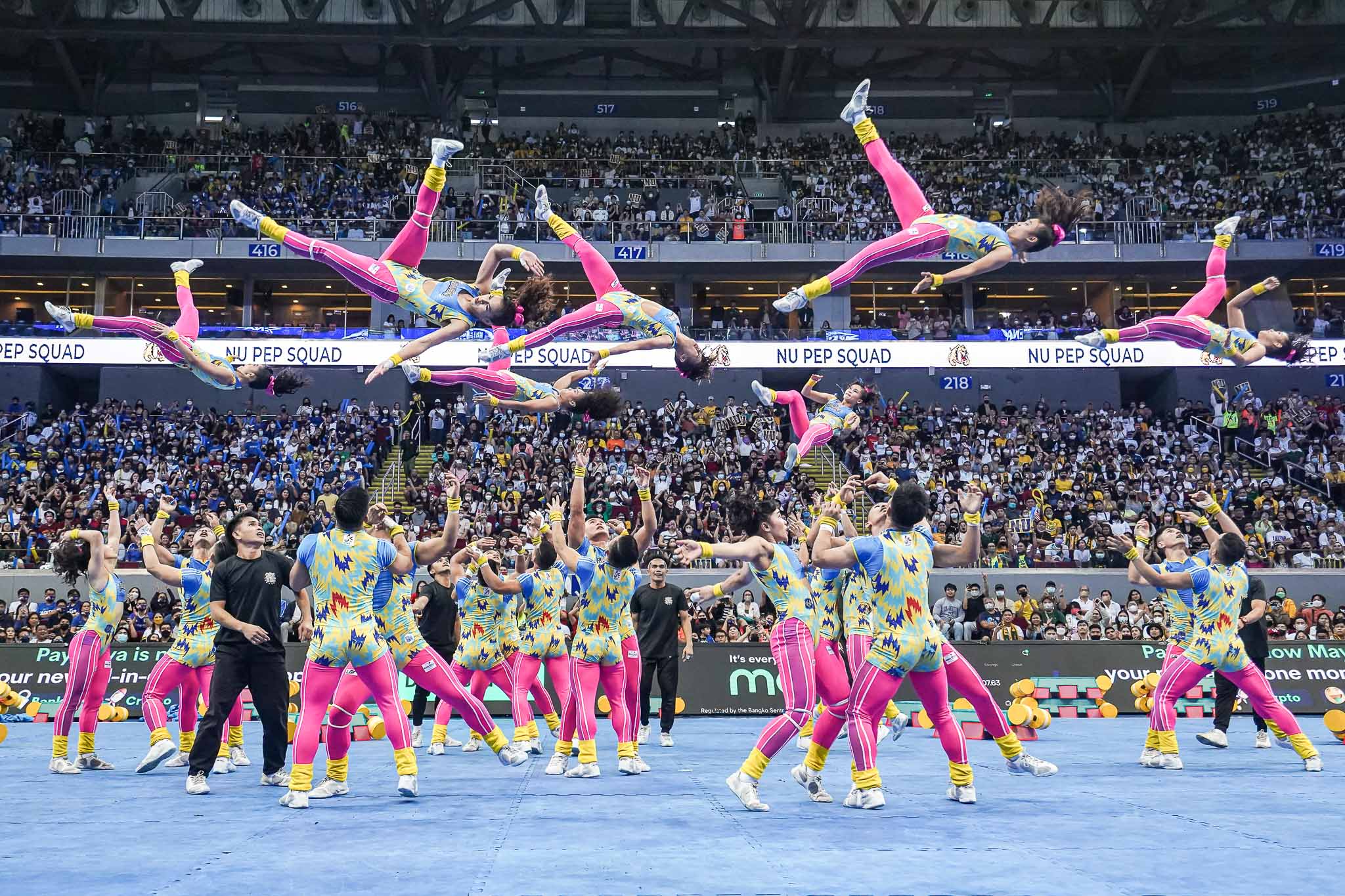 #ReadMore  Derrick Pumaren on DLSU loss to Adamson: 'We’re not playing defense at all'

The soon-to-be-married Bernabe said, “I’m so happy that lahat ng plinano, lahat nang bagaya na pinractice, lahat ng taong nakapaligid sa ‘kin, they are destined to be with me sa journey na ‘to with the NU Pep Squad.”

It was an unexpected road for Bernabe as she had not seen herself leading a squad, more so, putting it in the spotlight like what she had done with the now seven-time champions.

The architect that built this cheer dynasty could probably pass it on to another builder, but Bernabe made sure it was a strong foundation for the years to come.