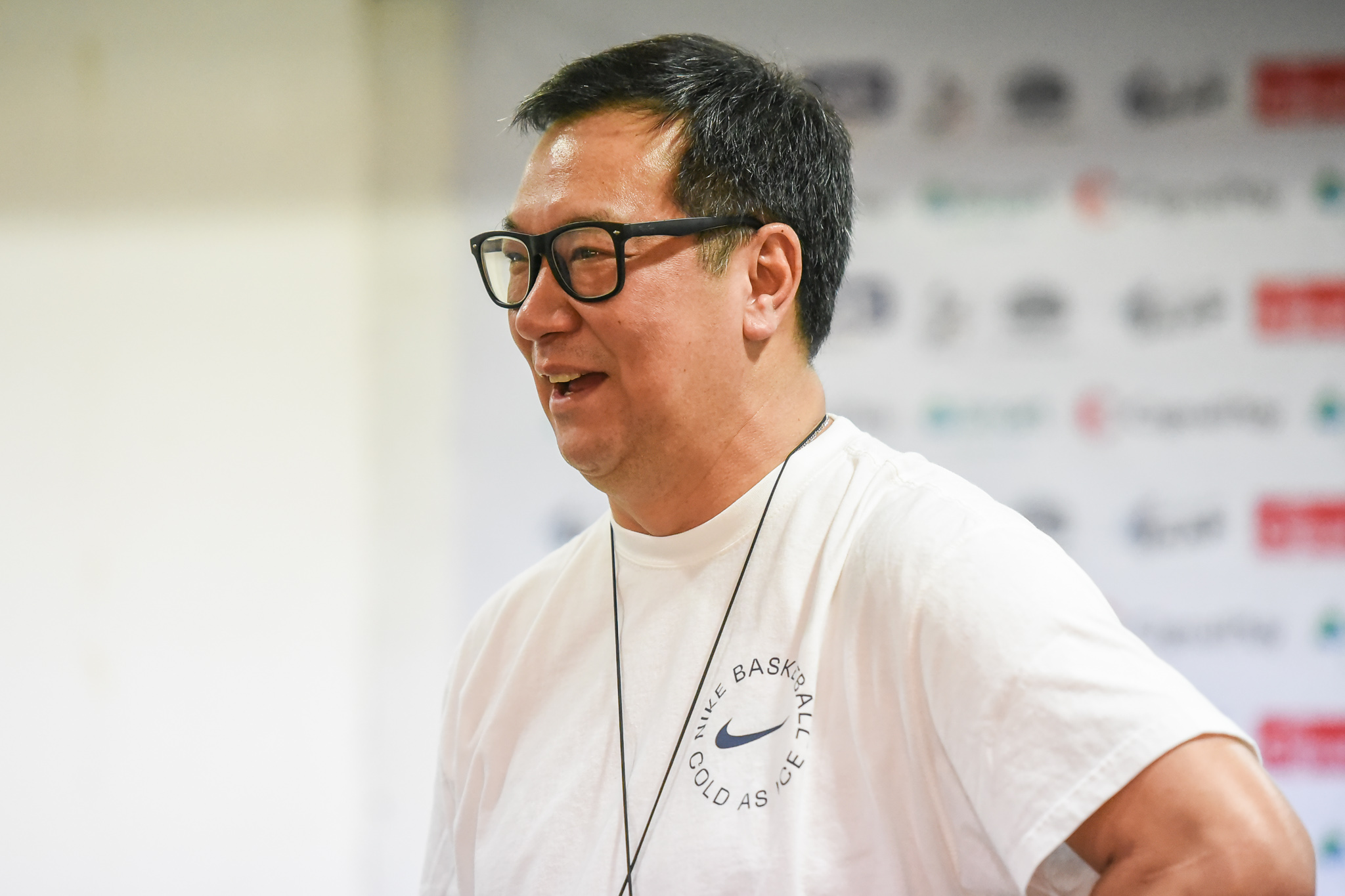 As the architect of the most successful collegiate program, coach Pat Aquino was saddened when he found out that National University folded 57-61 to De La Salle University last Wednesday.

The University of the Philippines alumnus started the streak back in Season 77 and defended it until his last game coaching the Lady Bulldogs back in Season 82.

To know that NU suffered defeat for the first time since Season 76 was indeed a bitter pill to swallow.

“First of all, I didn’t watch. I was at practice. It saddened me for the streak to stop. It saddens me. Medyo matagal din yan eh. Six years and more. The 96-0 that we had,” said Aquino.

“Medyo malungkot on my part. Not just me but the other players also na nakasama ko before. Sinasabi nila, ‘sayang coach, sayang.’ Even the current players. They texted me after the game saying ‘sorry coach’. Sabi ko ‘Don’t say sorry. Ano ba focus natin?” It’s to get the championship’. It’s just a streak. I know it’s just a streak but siyempre it’s been a long streak, you know? One hundred eight games straight,” he continued.

Just like any long standing tradition, to see it suddenly end is a big blow to anyone’s belief system.

What hurts more is that the Lady Bulldogs were not done yet. They sought to beat the University of Connecticut’s winning streak of 112 games.

Aquino, though, accepted the situation. 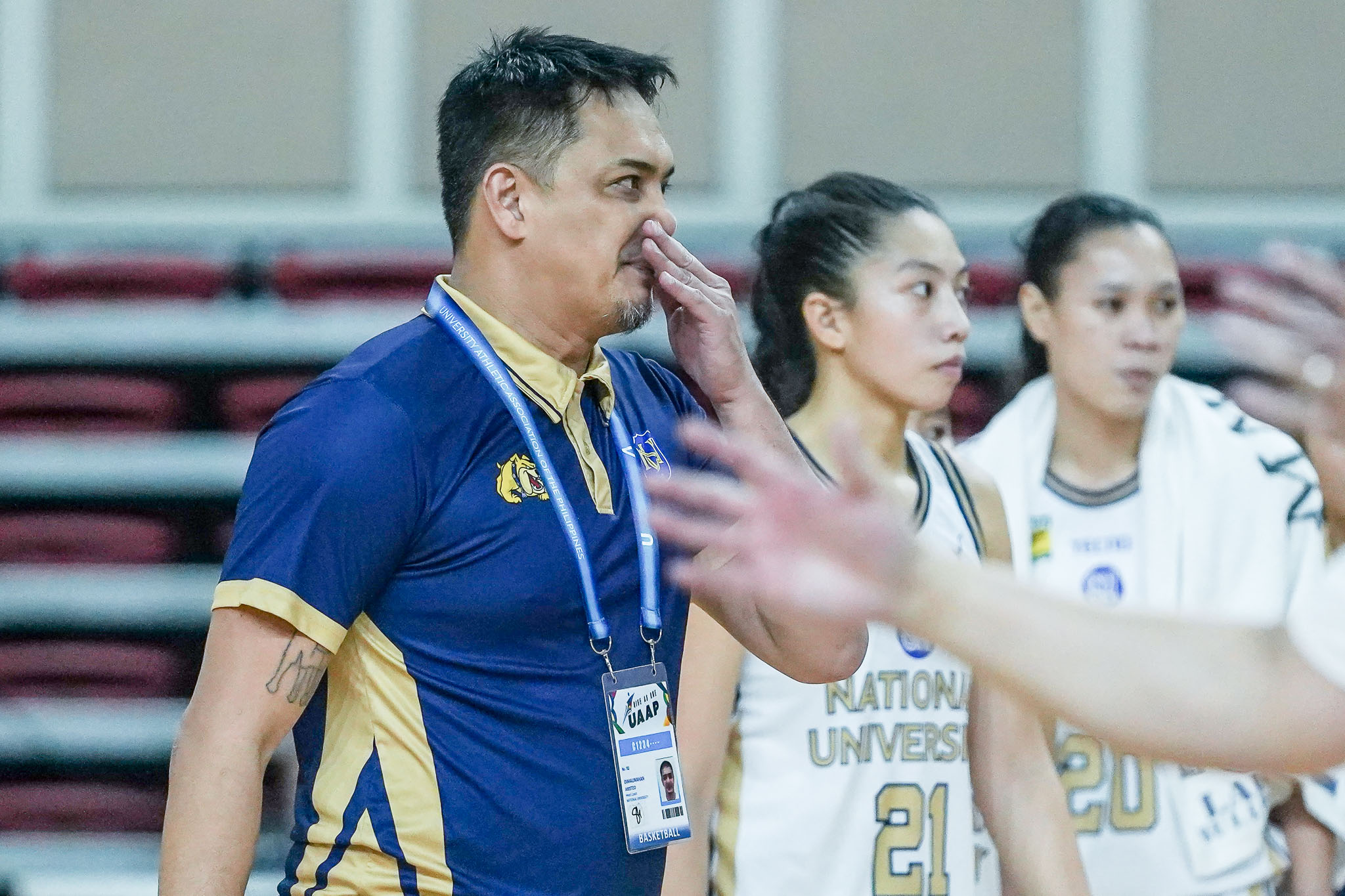 “Hopefully, you know, nobody can beat that in the near future. Wala na ako masabi. Medyo malungkot ang nangyari. Akala ko abot tayo dun sa 112, which is nakikita niyo naman yung mga games it’s not the laging dikitan,” said the Gilas Pilipinas Women’s head coach. “It’s more of, I know coach Aris (Dimaunahan) has been doing his job, but you know, unfortunately na-break.

Because of how long Aquino has worked in NU, he still has close ties with the coaches and players in the Lady Bulldogs program.

#ReadMore  Alen Stajcic declares: 'Football is alive in the Philippines'

It should come as no surprise that he and them keep in touch, especially when things suddenly did not go to plan. 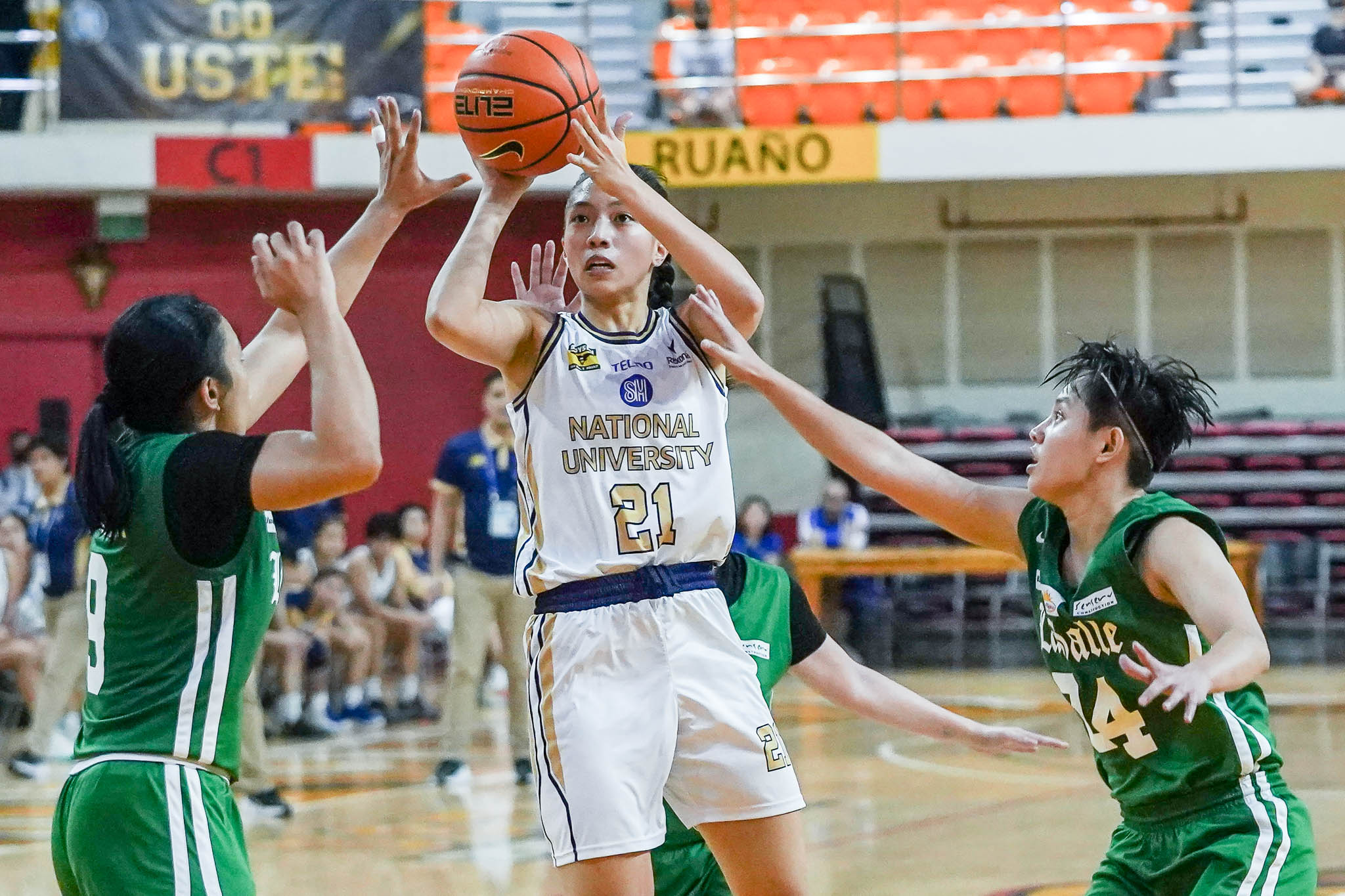 “I talked to Mikka Cacho and Camille Clarin. They texted me. Sabi ko they don’t have to say sorry. They said sorry. Sabi ko it happens, it really happens,” said Aquino. “This is the time, not to really regroup, but this is the time you guys show up.

On the other hand, La Salle’s win over NU epitomized Aquino’s belief that the UAAP Women’s Basketball landscape is improving every year.

As the national team coach, he is excited that he can invite so many players from the league as the country has a lot of tournaments to compete in come the 2023 season. 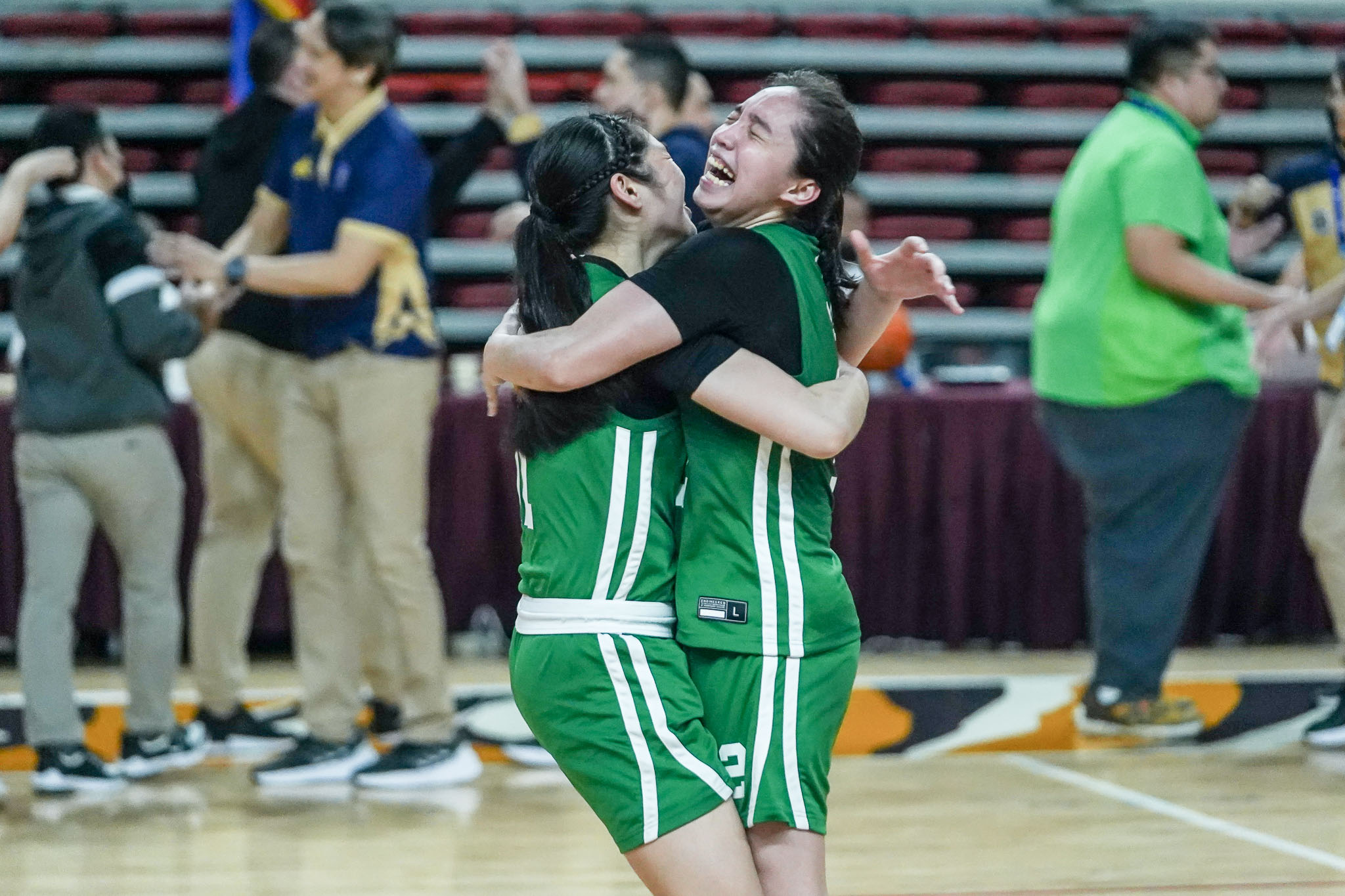 “As far as I’m watching the games of the UAAP women’s now, talagang madaming nag-improve like UST. Ateneo with Kacey Dela Rosa, who is a rookie playing that kind of basketball? Sabi ko nga sa Gilas coaching staff ko, you will have a lot of work to do,” he said.