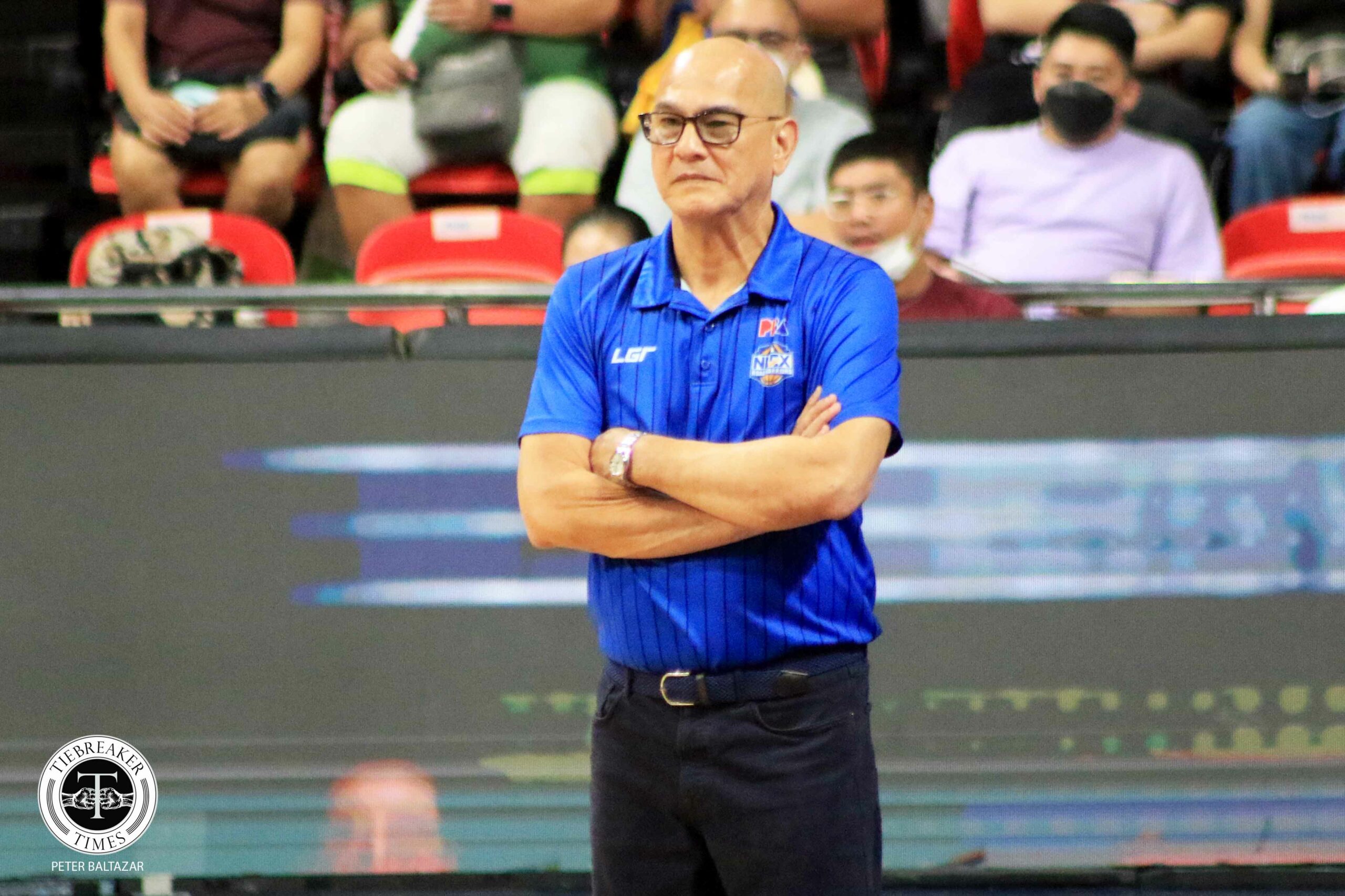 NLEX head coach Frankie Lim has just beaten another former mentor of his while helping the ball club stay in the PBA Commissioner’s Cup playoff race.

On Wednesday, the comebacking bench tactician steered the Road Warriors to a 92-81 come-from-behind win over the Meralco Bolts of Norman Black, the same coach he played for during his swan song in the league.

The former cager spent his final season under the Grand Slam winner with San Miguel Beer in 1996 before calling it quits, wrapping up a career that lasted for 14 years highlighted by six championships with three different clubs.

“Norman, yes. In my last year sa PBA. I played for San Miguel for one season, siya ang head coach namin,” recalled Lim after the match at Philsports Arena.

The 62-year-old has chalked up three victories thus far while manning the sidelines of NLEX, all of which came at the expense of his former coaches.

His breakthrough win was against Chot Reyes when NLEX beat TNT last October 19, then got the best of Tim Cone for his second win just last week as the Road Warriors took down Ginebra to also end a five-game skid.

Cone became his mentor during the last years of his stint with Alaska from 1986-92 before playing for another former Milkmen assistant in Reyes in Purefoods in 1993-94 — right after his run with the Uytengsu franchise.

Those are indeed three of the best coaches to ever grace Asia’s pioneering pro league that he had taken down, but Lim was quick to play it down.

#ReadMore  After 3x3 stint, Serrano hopes to be drafted by 'dream team' Ginebra

There’s also a possibility of adding another veteran coach to his growing list of victims. Should the odds go in its favor, NLEX will vie for the eighth and final quarterfinal spot against the Rain or Shine of Yeng Guiao.

Lim, however, doesn’t want to look too far ahead. “Before the game, sinasabi ko sa kanila I just want to think about this game, not the things that will happen tomorrow or next week or what,” he said as NLEX ended the eliminations at 5-7.