Fran Yu’s decision to leave University of the East and, later on, move to Colegio de San Juan de Letran has always been told this way:

After a year with the Red Warriors, the 5-foot-8 floor general was recruited to play and study in Trail International School in Bangkok. He would come back home a year later before leading the Knights to the NCAA Season 95 Seniors Basketball championship.

Though the latter part of his story was true, the real reason why he left UE was never revealed.

During the July 3 episode of The Prospects Pod presented by SMART and supported by Chris Sports, Yu told Kiefer Ravena, Randolph Leongson, and Norman Riego that the now-infamous meme was the reason why he left UE and the country.

Back on September 19, 2015, a photo of Yu side-by-side with Matt Nieto popped up on social media. One netizen then made this comment, “At saang kanto naman napulot ng UE ang player nilang itez?”

The blue chip recruit out of Chiang Kai Shek felt heartbroken after it trended. And it showed in his next five games, where he totaled just two points during that span.

Though he played well in his last three games for UE, Yu had had enough. He needed a change of scenery.

And the rest was history.

Up until today, the wound dealt by that meme is still healing.

“The wounds given by a sword can be healed, but nothing can heal a wound given by words.” 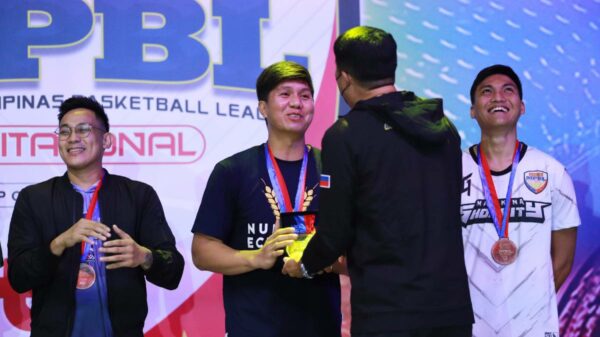 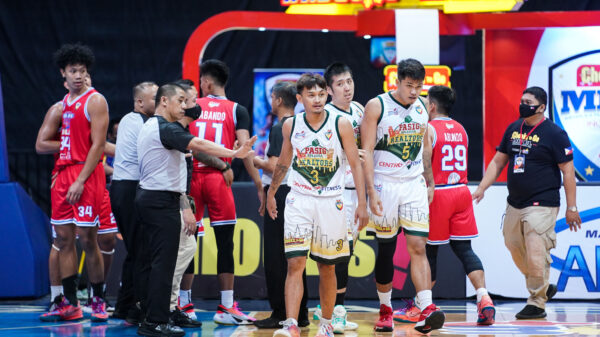 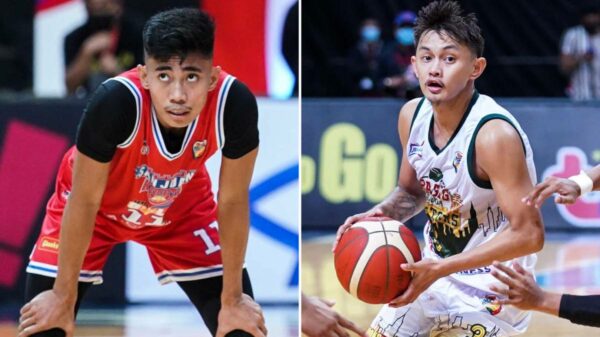 After 15 months, Fran Yu and Rhenz Abando will finally get to share a court. But they won’t be wearing Letran’s red and blue... 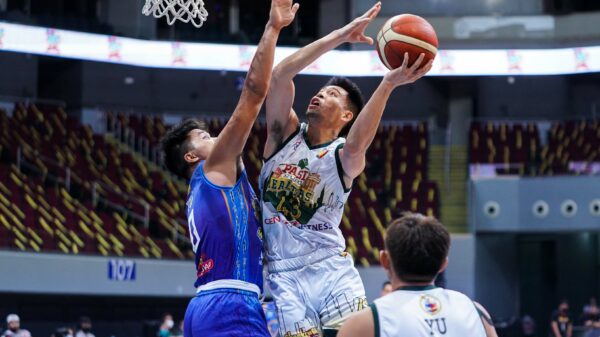 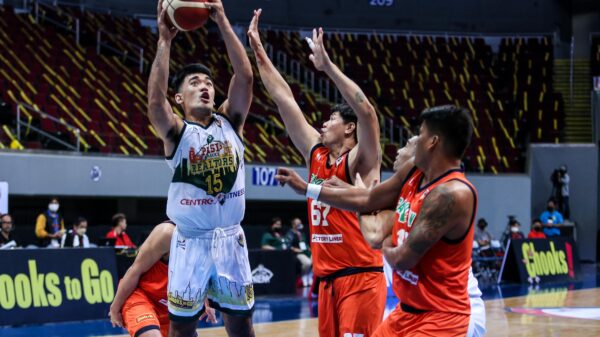 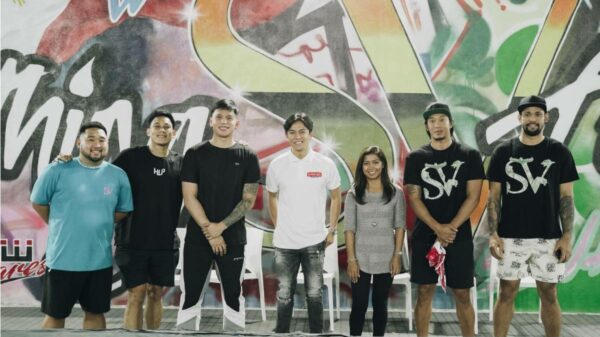 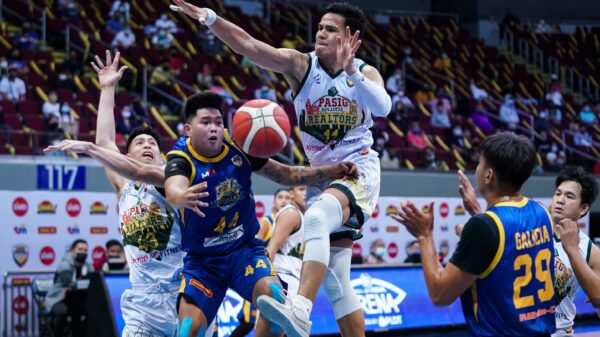