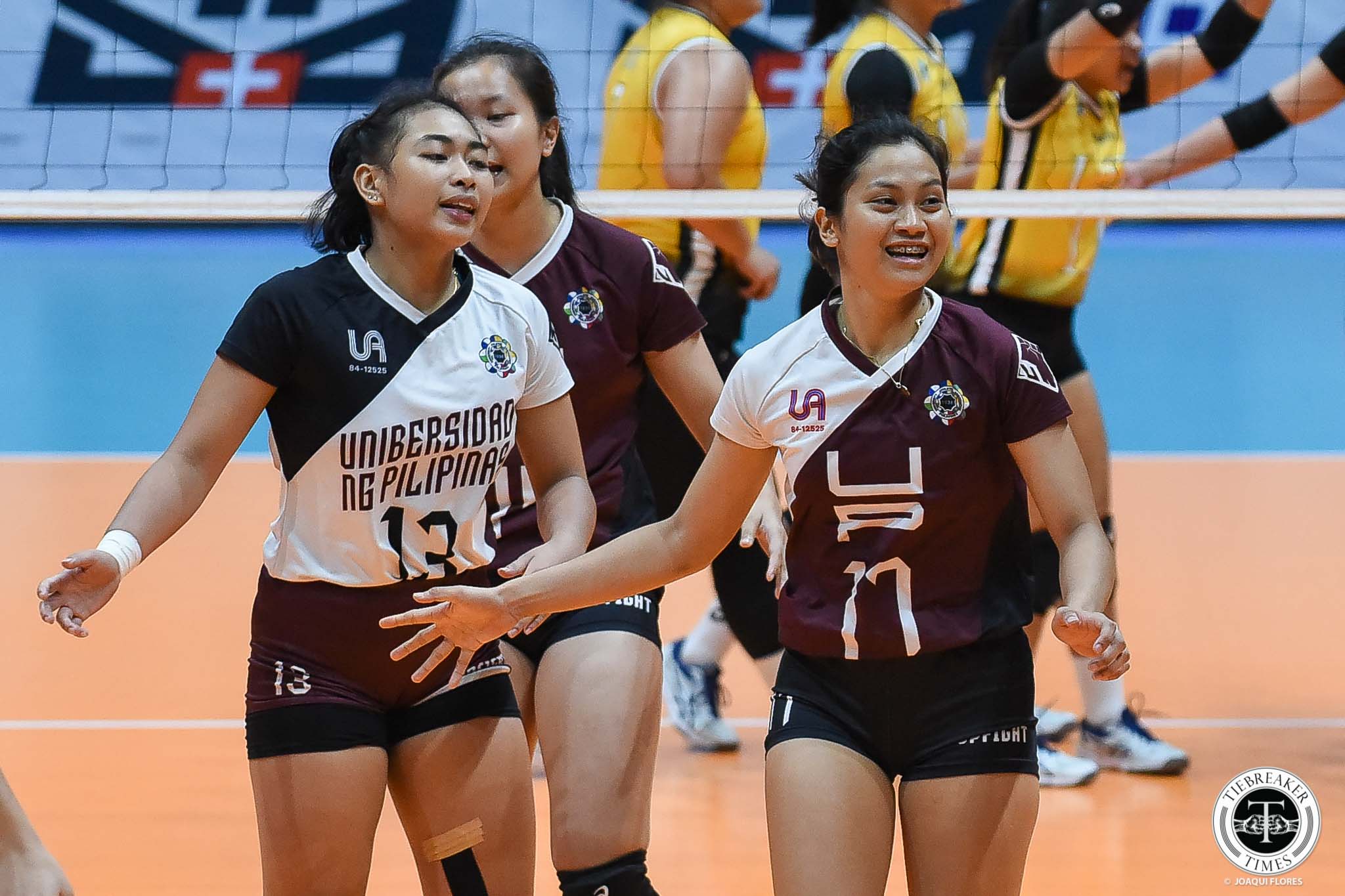 A usually-agreeable Godfrey Okumu voiced his frustration on the officiating during the tail-end of University of the Philippines’ loss to the University of Santo Tomas, Wednesday afternoon.

The Lady Maroons were down two sets, but were fighting hard to force a fourth set. They negotiated a 24-23 lead in the third set, before the next two points became contentious. UP were whistled for a net touch, forcing a deuce. The most controversial call was the over-reaching violation called on Jessma Ramos that pushed UST ahead.

The Tigresses claimed the match in the next sequence as Eya Laure roofed Marian Buitre.

“The players are down.

“This is not an easy thing to happen to a team, especially when the referee makes the last two calls of the game by whistling. Sometimes I felt the just invented their own rules as far as that set was concerned,” shared Okumu.

“It’s heartbreaking for the players themselves. Long rallies, and then, one ball is called over-reaching – something that I’ve never seen on the planet Earth, because of the setter. Just… I can see my players very much heartbroken with some of the calls that were made, the last-minute calls, crucial calls,” the second-year UP head coach added. 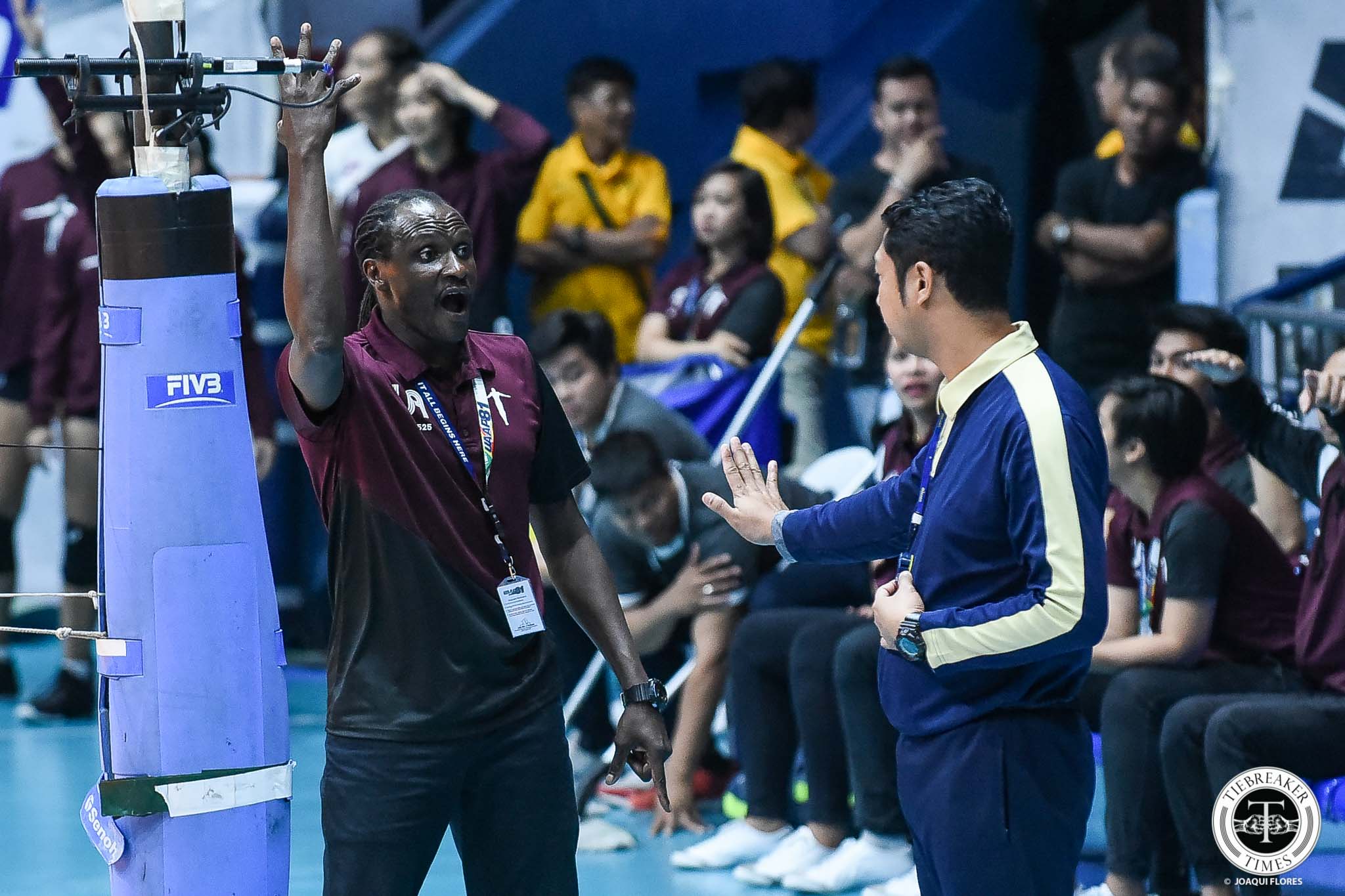 “And it’s also kinda frustrating because the calls, the very crucial calls were always in the end. Or like, we’re when about to finish the game, there comes the really bad calls,” said the 22-year-old setter.

“So it’s frustrating, because the players, us players really worked hard for the entire set. And then just when we’re about to take a set, that’s when they take it away from us. So I’d like to also express that kind of frustration.”

Both, however, admitted that UP had many lapses in their game. The Lady Maroons no longer have full control of their Final Four chances. They need to win their next two matches – against NU on Sunday and Adamson on April 27 – to end up with an 8-6 record. They then hope for either UST or Far Eastern University to have a similar record for a playoff for the four seed.

“Today was the biggest moment that we should have seized comfortably. But like they always say, it’s not over until it’s over. So we know what’s at stake. We’re gonna work on it, and we’re gonna produce results,” said the Kenyan mentor.

“What we can do only do is really continue fighting, and I’ve seen it from my teammates until the end of the game. They continued fighting, that’s why it’s more frustrating. We really wanted it, we all wanted it,” closed Estrañero.

“But then it feels like we got robbed by another chance to win a game.”