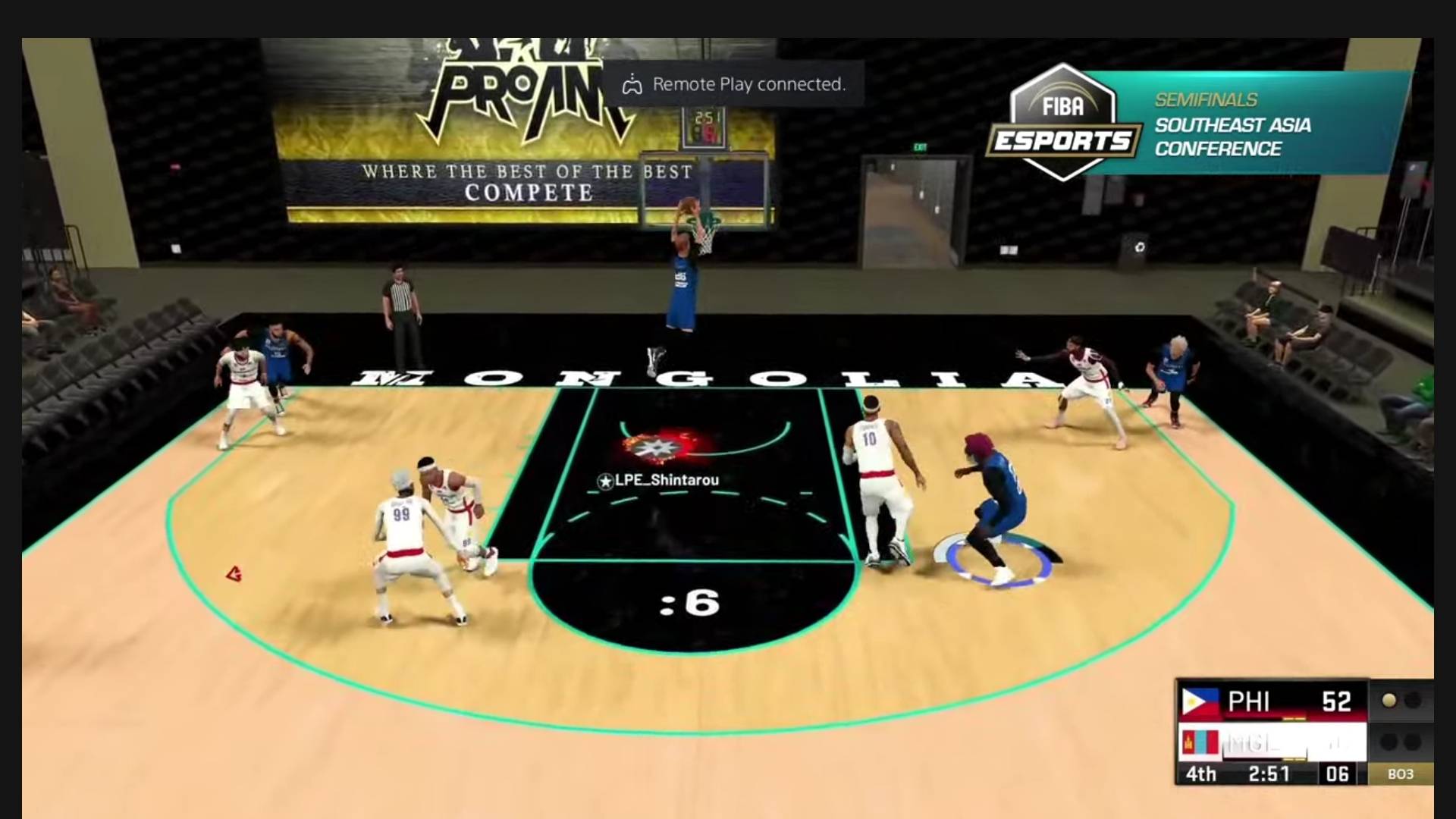 But that’s not without a scare.

This as the top-seeded Philippines escaped the massive upset ax from Mongolia in Game Two, 64-58, to sweep the best-of-three semifinals.

Shintarou willed the Nationals to the victory, scoring 19 straight points in the second half, to finish with 36 markers.

Starboy_Youtube’s triple at the 1:55 mark of the payoff period knotted things up for the Mongolians, 56-56.

But E-Gilas retaliated with eight unanswered points topped by back-to-back three-pointers by Rial to put the nail in the coffin.

Rial unloaded 16 markers including four conversions from downtown, while Custer had 10 to his name.

Starboy_Youtube led Mongolia with 26 points while Telmenene10_, who did not play in Game One, put up 14.

Earlier in the day though, it was an entirely different story as the Playbook Esports-backed Nationals walloped the Mongolians by 60, 95-35.

E-Gilas had a humungous opening quarter, zooming to a 19-3 advantage capped by an alley-oop slam by Izzo off Ian and never looked back.

Shintarou alone outscored the whole Mongol delegation as he uncorked 36 points, making all but two of his 15 shots.

Rial also contributed 24 markers while Izzo got 15 points, including two highlight alley-oop jams off the inbound.

Starboy_Youtube and GeeCCB each tallied 12 markers for Mongolia while amaraa__9999 ended with 11 built on three triples.

E-Gilas will face the winner of the Indonesia-Vietnam series in the best-of-three finals tomorrow, 5:30 pm. 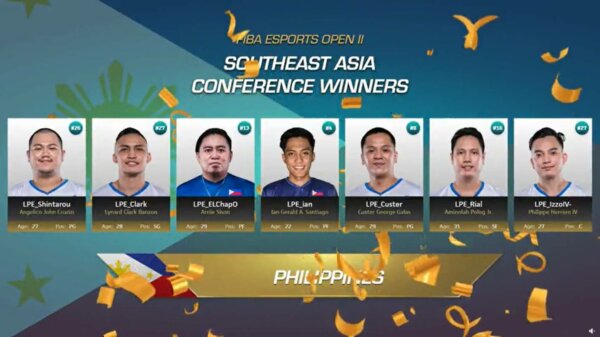 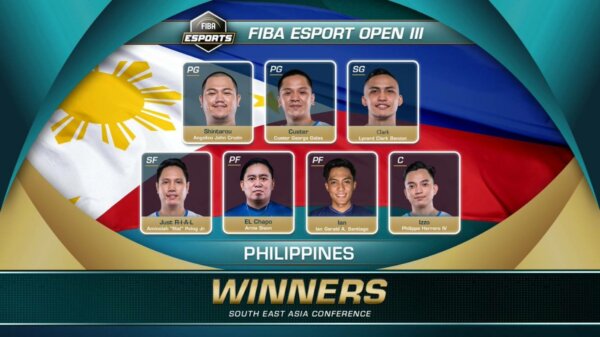 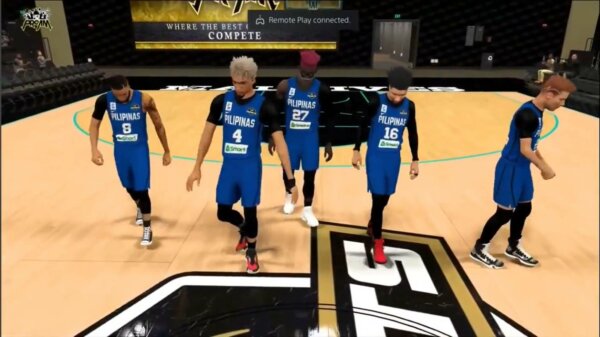 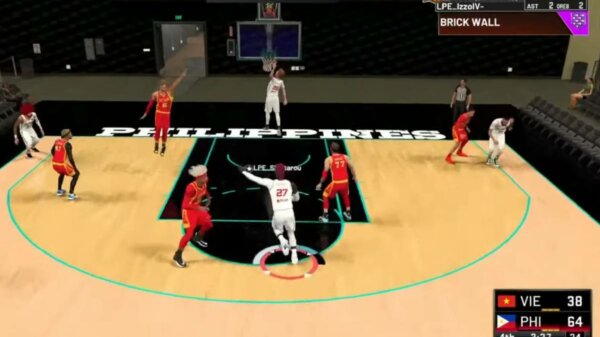 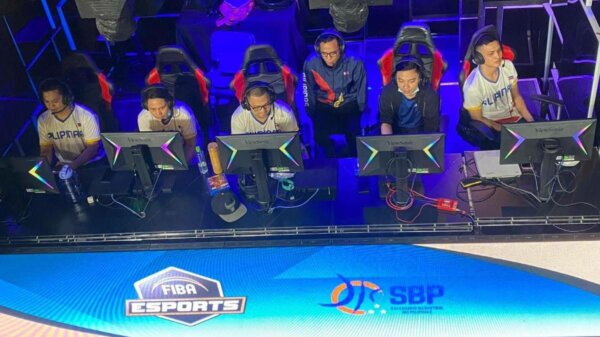 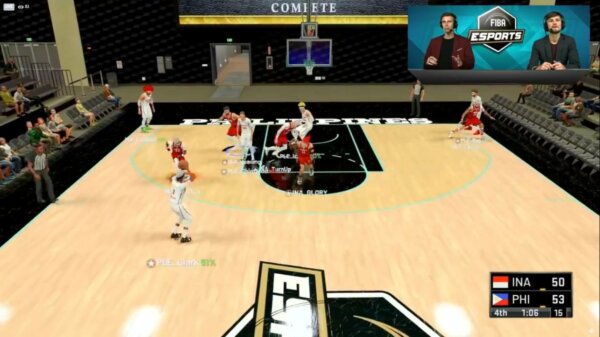 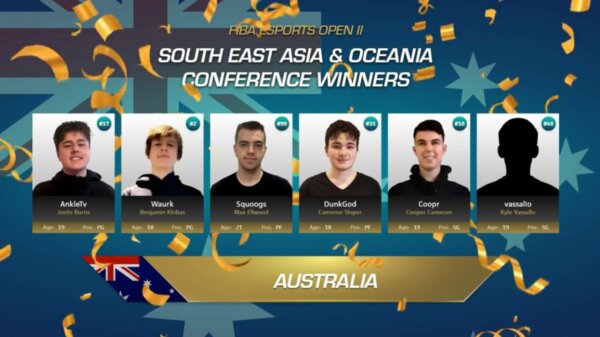 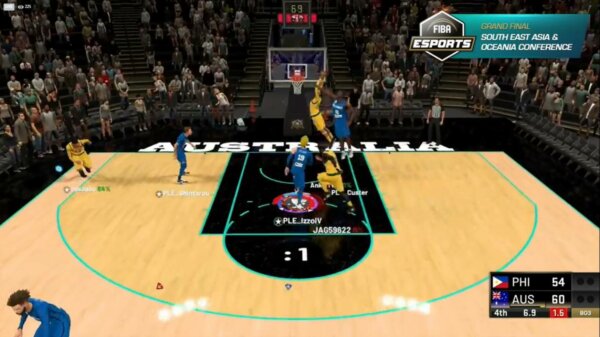