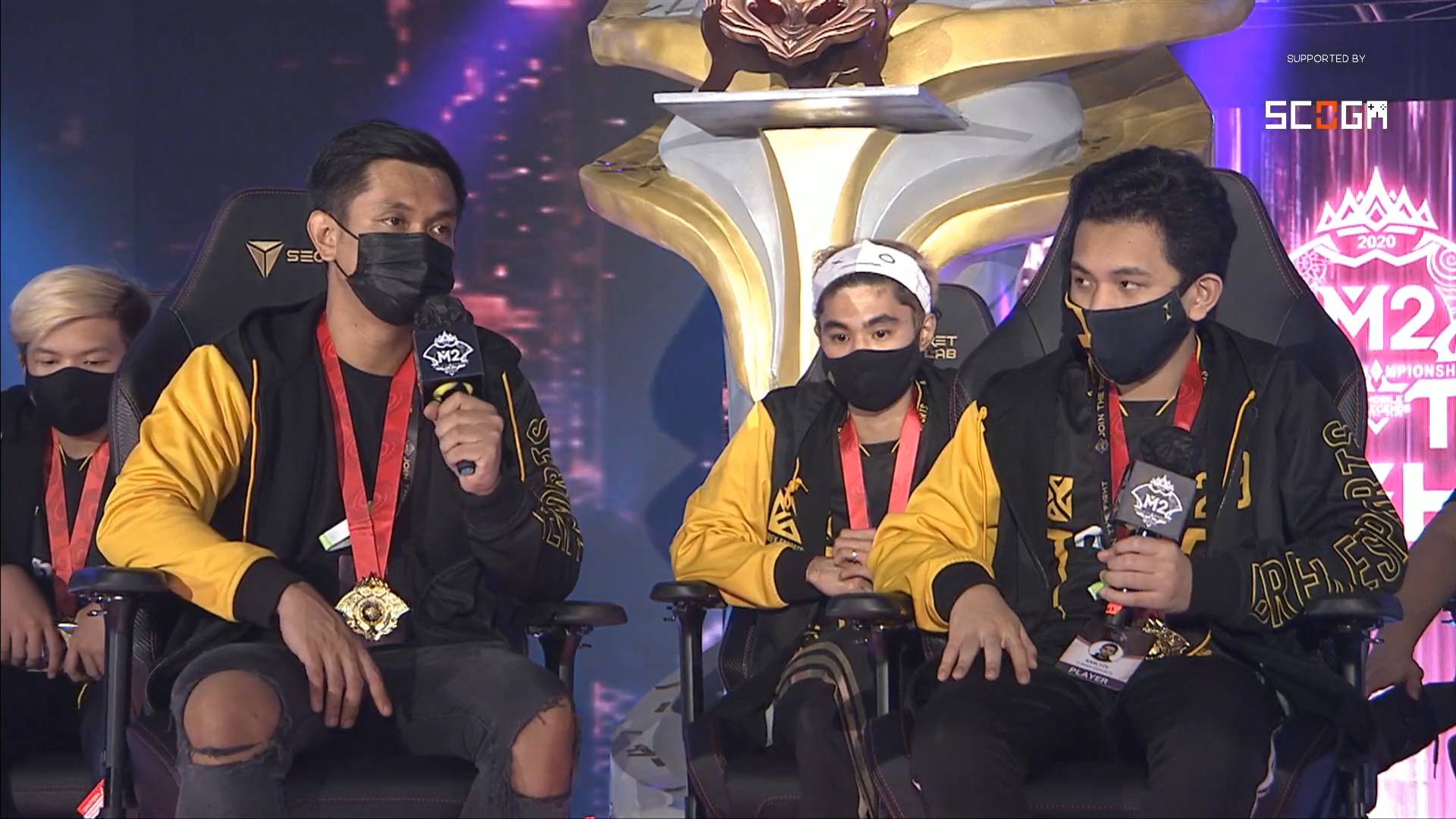 Almost two months removed from winning the prestigious world championship, BREN Esports looks to exert its dominance on local soil once more as they open their title-retention bid in the MPL-Philippines Season Seven on March 20.

The Bernard Chong-owned franchise wreaked havoc in the previous year, winning the MPL-Philippines Season Six and The Nationals Season Two titles in the domestic level. They then capped things off with a momentous victory in the M2 World Championship.

BREN Esports’ dominant run may have put a target on their backs in the upcoming MPL Season, with several of their local counterparts looking to take a shot at their armor.

And BREN Esports coach Francis “Duckeyyy” Glindro is well aware of the situation. That’s why he believes that his wards, despite claiming the ‘best in the world’ tag, must not be complacent as they gun for a historic second-straight title.

“Complacency is definitely a problem to any team, but as long as I have the boys looking at the same finish line, we should be able to defend the crown this season,” Duckey told Tiebreaker Times.

“We are hoping to defend the crown both for MPL PH and the World Championships. We also have that MSC title on our sights.”

BREN Esports will open their campaign against ONIC PH this coming Saturday.