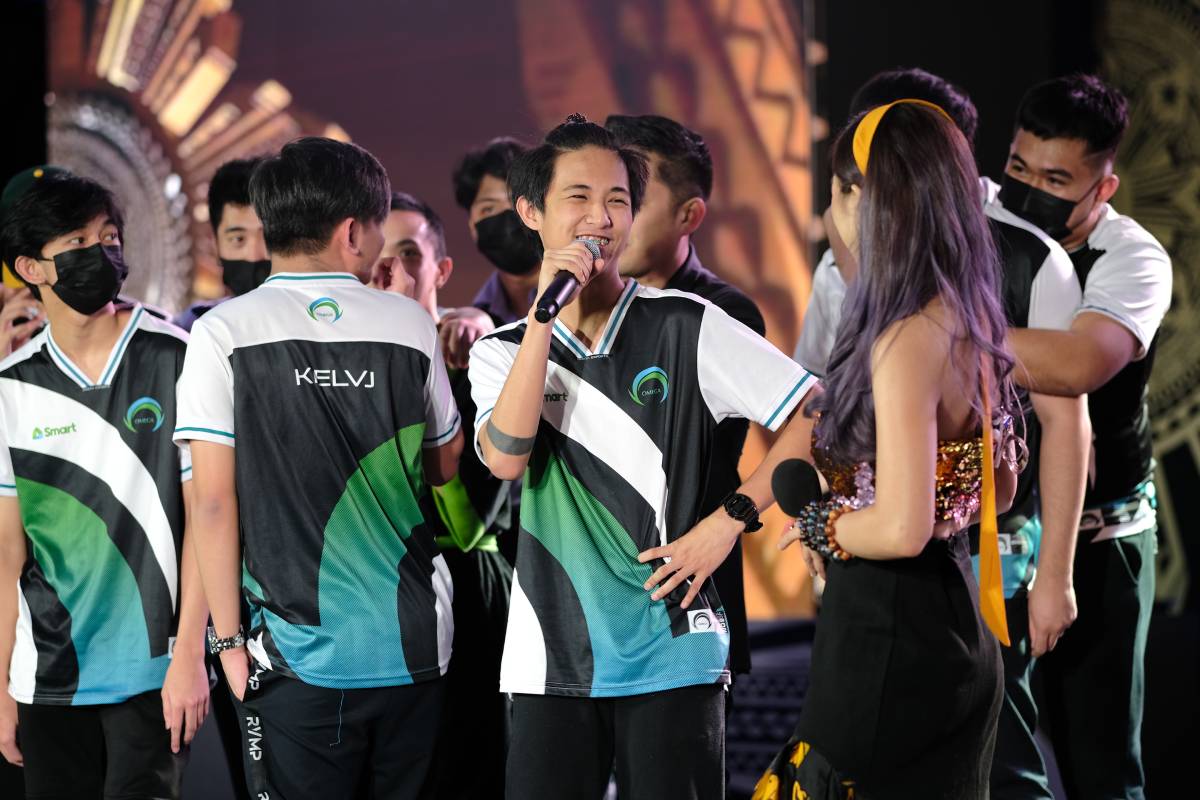 Duane “Kelra” Pillas has been nothing but spectacular for Omega Esports throughout the MPL Philippines Season 10 regular season.

The reigning MPL PH Best Gold Laner is currently averaging 3.19 kills, 1.75 deaths, and 4.12 assists per game in Season 10. He also ranked fourth in total kills with 102 to go along with 132 assists and just 52 deaths heading into the final week of eliminations.

On top of that, Kelra has also been racking up match MVP citations left and right all while leading Omega Esports to the second spot where they are currently tied with Blacklist International.

Without a doubt, Kelra has definitely emerged as one of the clear-cut favorites to win the league’s highest individual honor.

Asked about the prospect of winning the regular season MVP plum, the 17-year-old former MSC MVP said that he isn’t putting that much attention on winning the award as he intends to keep his eyes on the prize – and that is to deliver Omega Esports its first-ever MPL Philippines title.

Kelra and Omega Esports moved to 8-5 after the win with 22 points – tying Blacklist International (7-4) at the second spot. The SMART-backed squad will close the elims on Friday, at 5:30 PM against Bren Esports.