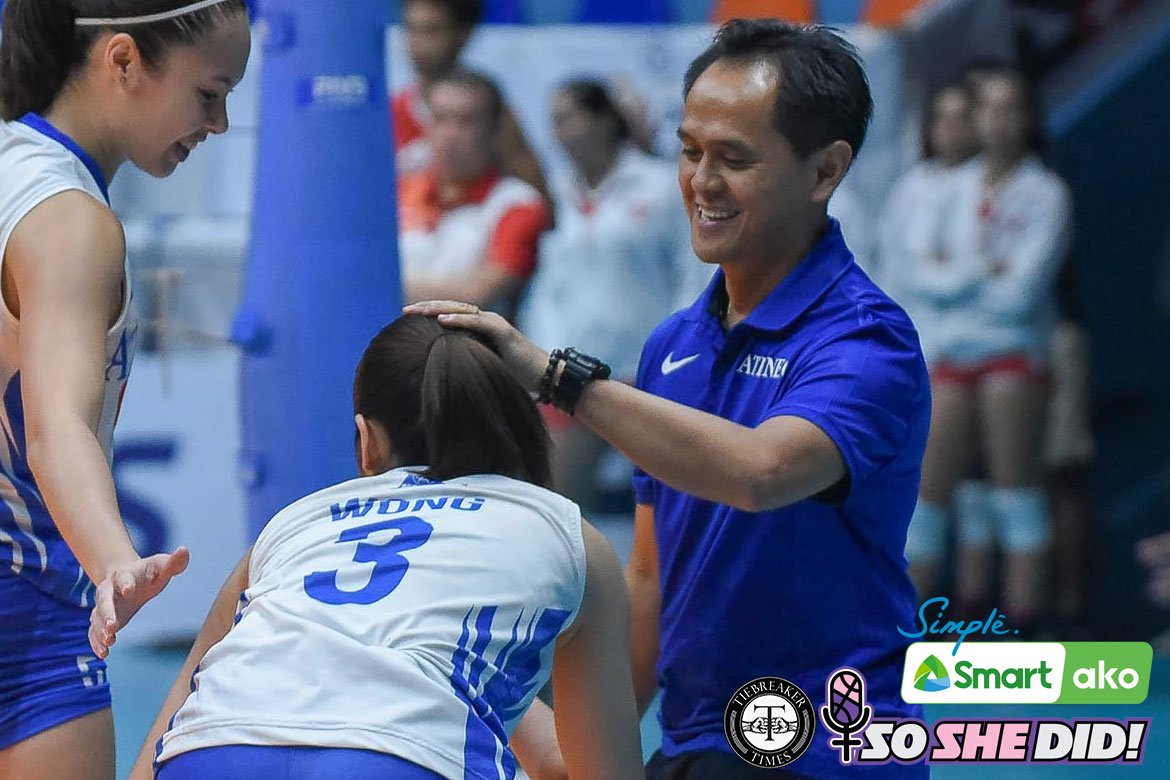 Ateneo de Manila University product Deanna Wong is considered as one of the top setters in the game today.

The UAAP Season 80 Best Setter helped steer the Lady Eagles back to the top, leading the Katipunan-based spikers to the championship in Season 81 — their first since winning it all back in 2015.

And a huge chunk of that success was because of head coach Oliver Almadro, who took his magic from the men’s division to the women’s side.

And so when the time came for Wong to write the next chapter in her young career, she made sure to stick with the man who helped her reach the pinnacle of the amateur ranks.

“I think it’s already expected naman po siguro na sa Choco Mucho ako, based on the coach and teammates,” said Wong — who has not played competitive volleyball since the UAAP Season 81 Finals — during Tiebreaker Vodcasts’ So She Did!, presented by SMART Sports.

It also helped Wong’s decision that her collegiate teammates in Bea De Leon, Maddie Madayag, and Kat Tolentino were all part of the two-year-old club.

Wong believes that she made the right decision signing with the Rebisco-owned squad.

Moreover, she is more than confident that her successful partnership with the Ateneo bunch will surely translate in the semi-pro scene.

READ  Danny Kingad escapes with decision win over Chinese foe in ONE: Fire and Fury

“Gusto ko naman talaga kasi besides him bringing us to championship, alam ko naman na he’ll be able to do the same with the Choco Mucho along with sila ate Mads [Madayag], ate Kat [Tolentino], along with the same team, kela ate Bea [De Leon].”

Guiao prefers size for Gilas’ next naturalized player, but: ‘You just cannot be big’

Why Bujoy Magno was selected to be WNBL commissioner