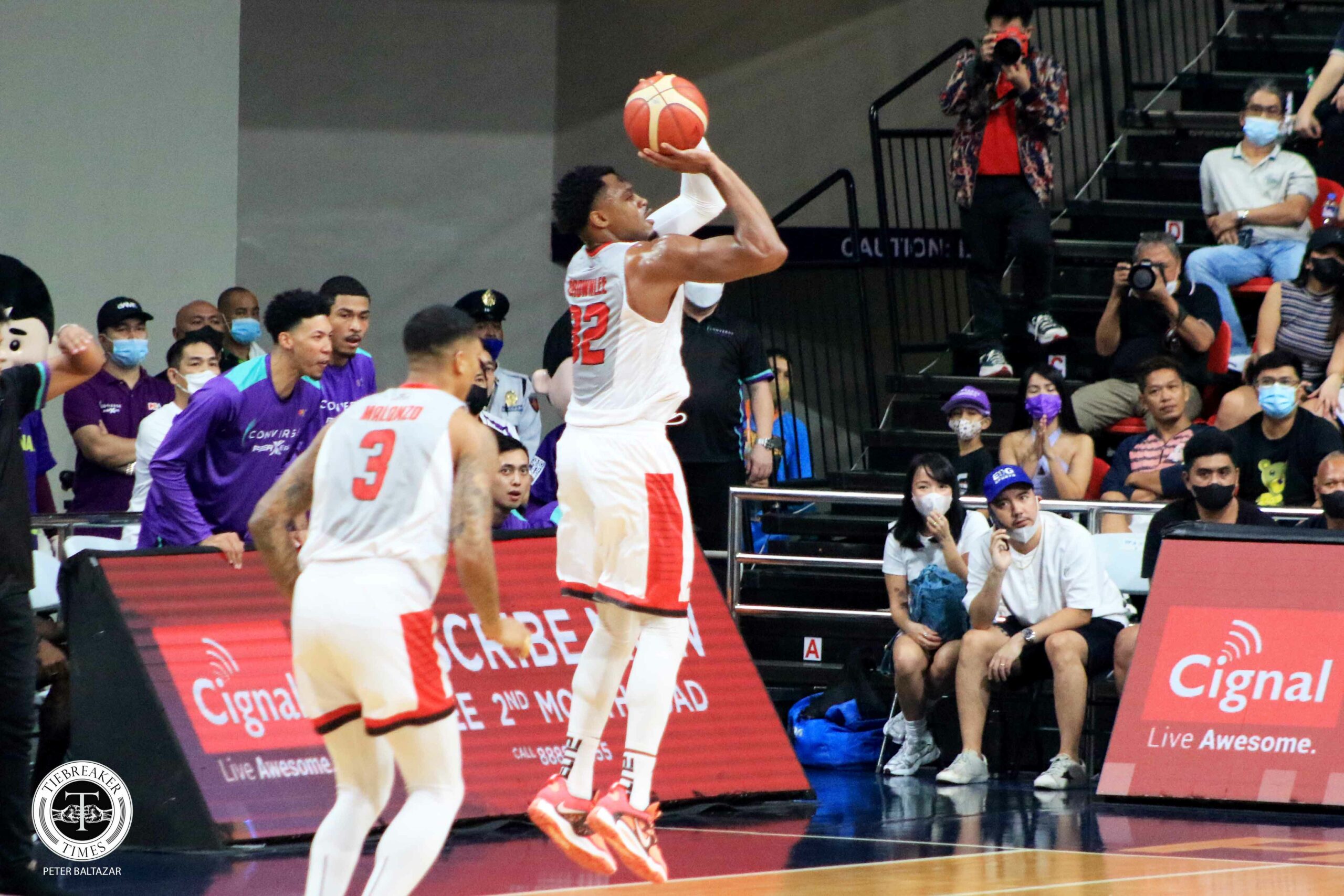 Ginebra head coach Tim Cone is all praises for the grace Justin Brownlee has exhibited in managing what has become a ‘whirlwind’ of a stretch for his import.

The past few weeks have seen the 33-year-old take on a juggling act, fulfilling his duties with the Barangay while also attending congressional hearings as part of the necessary steps in his bid to obtain Philippine citizenship.

Yet it has never affected his play based on how he’s been performing as of late in the Commissioner’s Cup, much to the awe of his mentor.

“He never missed a moment in practice either. He was going there, coming back, he didn’t take any days off,” Cone said moments after the Kings routed Converge, 115-96, to stay in the Top Two race Wednesday night.

Proof of which was their mauling of the FiberXers. There, he nearly finished with a triple-double yet again with 25 points, 12 rebounds, and nine assists, together with a steal and a block for a full line in 40 minutes of play.

After the elimination round, the two-time Best Import has averages of 28.1 points, 10.5 rebounds, and 7.1 assists.

“Certainly a sacrifice for him and trying to keep your energy level up and having to do these things at once and focus, it’s quite a process,” Cone lauded.

“I think if you’ve ever been through that, you don’t really know what it’s like. But Justin is sitting here being Player of the Game despite doing all that. Awesome,” the league’s most successful bench tactician furthered.

Cone himself has seen how Brownlee is taking that sacrifice, particularly having to go to the Batasang Pambansa straight from practice.

“He brought the barong to last practice. He came in with a barong, his slacks and the whole work. That was just yesterday, right? That was yesterday.

“He had to come to practice and bring his clothes so he could change and go straight to the Batasan,” Cone recalled. “It’s a whirlwind for him right now. Hopefully, it will settle down as we go into the playoffs.”

Brownlee, for his part, is simply enjoying every moment of it, most especially in seeing his naturalization bid get approved like what happened on Tuesday when the House of Representatives passed on the third and final reading HB 6224.

Two similar bills have also been filed in the Senate and the American cager is also waiting for those to be approved on final reading. Should everything fall into place, all that’s left is for the President to sign all bills to become law. 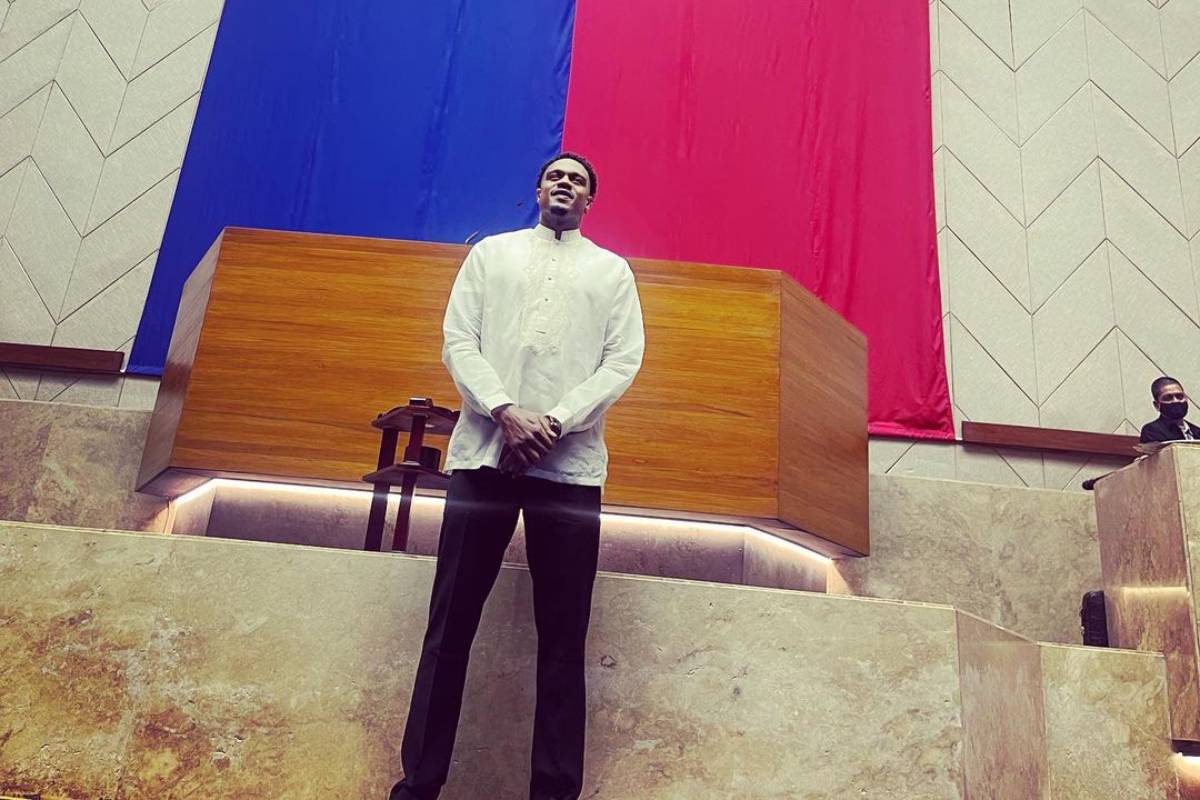 “Just very anxious for everything to get done and approved,” said Brownlee.

“I would say every hearing, I was probably so nervous.