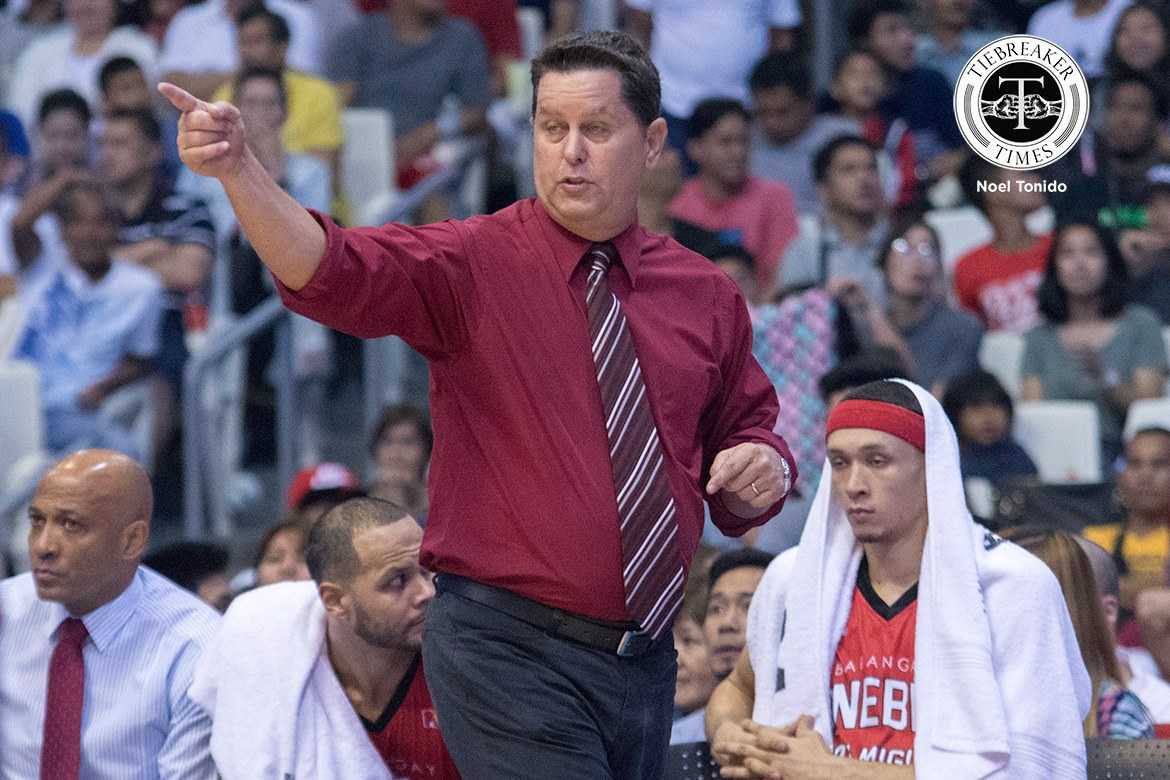 Both coach Tim Cone and the Ginebra franchise know the pressure that comes with being the top seed in the playoffs.

“It’s something we have to battle and make sure we don’t put too much pressure on ourselves and don’t live up to the expectations, just do the things that we know we can do to be successful.”

Throughout Cone’s illustrious 28-year career, he has handled teams that have had the distinction of entering the playoffs as the top seed. But the last time the American head coach steered a team to the top of the regular season ladder was back in the 2011-12 Philippine Cup with the B-Meg Llamados.

And Joe Devance remembers it all too well.

“That was a tough pill to swallow,” the 6-foot-7 point forward recalled.

The Llamados sported a 10-4 regular season record but bowed out to the Powerade Tigers in two games as they shattered B-Meg’s twice-to-beat advantage in the quarterfinals.

For the Ginebra franchise, the last time the Gin Kings entered the post-season as number one was back in the 2013-14 Philippine Cup after racking up an 11-3 slate. Ironically though, Ginebra had been eliminated by the then-Tim Cone mentored San Mig Coffee Mixers in an epic seven-game semifinals series.

“So… Ginebra was number one and my former team beat them? See, that’s what I was saying. You never know. We feel good but we’re not content with it,” Devance shared.

But there are two teams that Coach Tim and this batch of Gin Kings want to emulate. The 1998 Alaska Aces, the last top-seeded Tim Cone team that eventually copped the championship, and the Robert Jaworski-mentored 1997 Gordon’s Gin Boars, the last Ginebra team that won a championship as the regular season champion.

“It shows how tough it is to be number one. San Miguel makes it seem so easy every conference, but it’s not,” the 59-year-old mentor stressed.

“But like I told my guys, we deserve to be number one. We beat all the top teams and now, we should take advantage of it.

“We can’t play on everybody’s expectations but we have to play to our own. Our expectations should be on the right way, the next play you do,” the three-time Coach of the Year added.

Still, no one remembers who the regular season champion is. The only team that history remembers is the last one standing.

Gavina impressed with Rene Pacquiao, hopes Mahindra could develop him