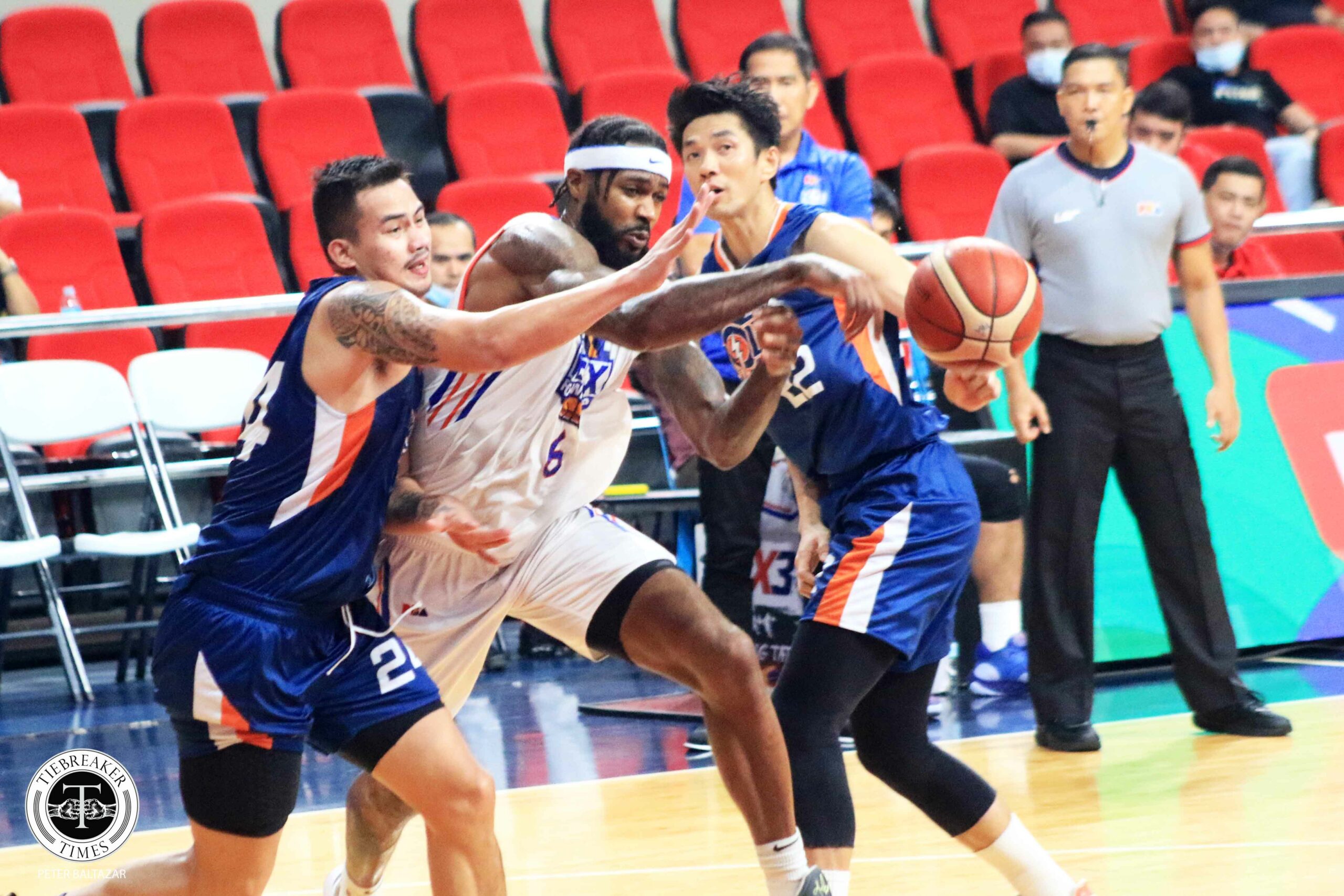 Earl Clark admitted that he couldn’t sleep on the eve of NLEX’s all-important PBA Commissioner’s Cup meeting versus Meralco, out of sheer excitement.

The former NBA cager once dreaded heading to vacation early as the Road Warriors struggled despite his consistent play. But they have found renewed hope as the squad hit strides late and ultimately fanned their playoff chances.

It began with a stunning upset of Ginebra last week. Then came another win against a fellow hopeful in the Bolts, which would bolster their chances.

“I’m dying for the playoffs,” said the 34-year-old forward. “Once we got the opportunity, I was super hyped. I couldn’t sleep last night.”

Clark himself showed how badly he wants to get that shot for the next round. He dropped 40 points and 11 rebounds, leading NLEX to the 92-81 victory that saw the crew come back from as much as 18 points down.

The Road Warriors remain in the hunt for at least the playoff for the 8th spot, while also becoming the only team from the MVP group to stay alive.

“I’m just glad we got the win,” he said after the match at the Philsports Arena in Pasig. “It’s much better coming down from 18. It’s a pretty good win.”

Clark provided the finishing touches in the victory on the way to his fourth 40-point performance this conference. Still, he did not take all the credit for himself as he feels proud of how their offense has developed over time.

He also gave credit to Don Trollano, who nailed important buckets early in the fourth quarter. Then unlikely heroes Paul Varilla and Michael Miranda sparked NLEX’s 14-0 run that took the fight out of its sister team.

Trollano finished with 16 points and nine rebounds, continuing his fine play after dropping 26 in their previous two games – including the 120-117 overtime win over the Kings. Varilla and Miranda, meanwhile, combined for eight markers.

“I think it starts from practice,” Clark said. “I think if you come to our practice, you’ll say we’re the best team in the league. We compete every day, we play a lot of games that’s competitive, and I think it’s finally transferring over.”

“I think we found a good flow in our offense,” the former Louisville Cardinal added. “Obviously Don has been playing much better, he’s found his rhythm and … A couple of the guys hit key shots, and that’s the key right there.”

Clark is beaming with pride as well with how the Road Warriors as a whole heeded the call of coach Frankie Lim, which ultimately kept them afloat.

“Halftime, Coach got on our ass and told us that we need to step it up,” said the New Jersey native, who’s averaging 31.9 points and 15.9 rebounds.