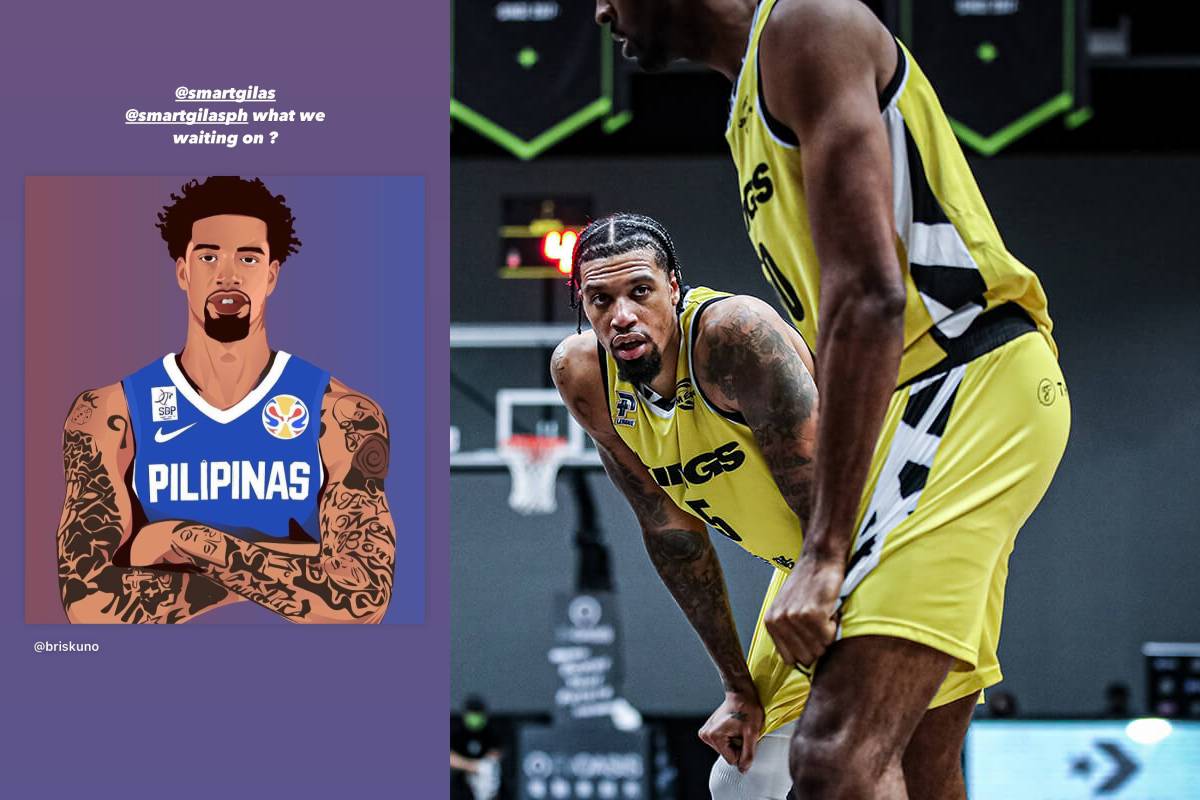 Chris McCullough has been keeping tabs on Gilas even if he is in playing in Taiwan.

“What we waiting on?” read the caption.

McCullough, 27, had been hoping to get naturalized here in the Philippines since steering the Beermen to the 2019 PBA Commissioner’s Cup title. 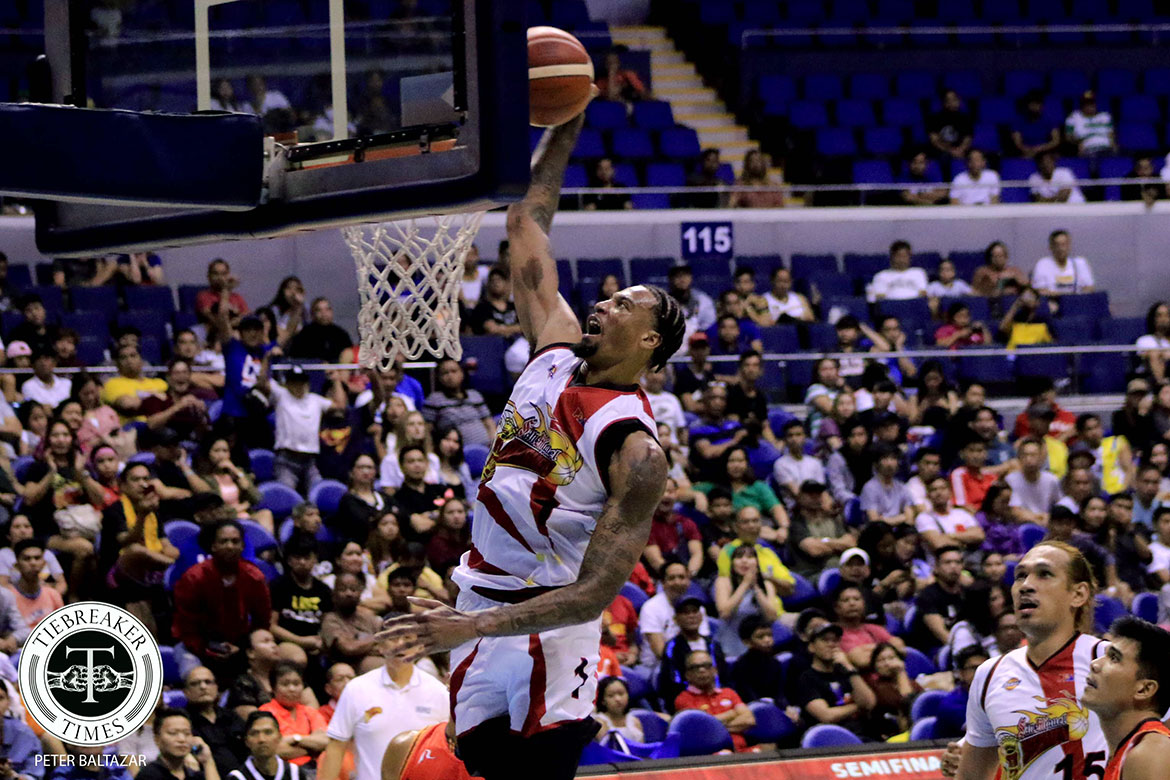 The 6-foot-10 power forward out of New York is currently playing for New Taipei in the P.LEAGUE+, norming 22.6 points, 9.6 rebounds, and 1.2 blocks in five games played for the Kings.

Back in early 2020, Samahang Basketbol ng Pilipinas president Al Panlilio had been in contact with the 29th overall pick in the 2015 NBA Draft.

Chris, pls dm me. Thanks

In the current Gilas pool, only 6-foot-11 Angelo Kouame is slotted in the naturalized position. 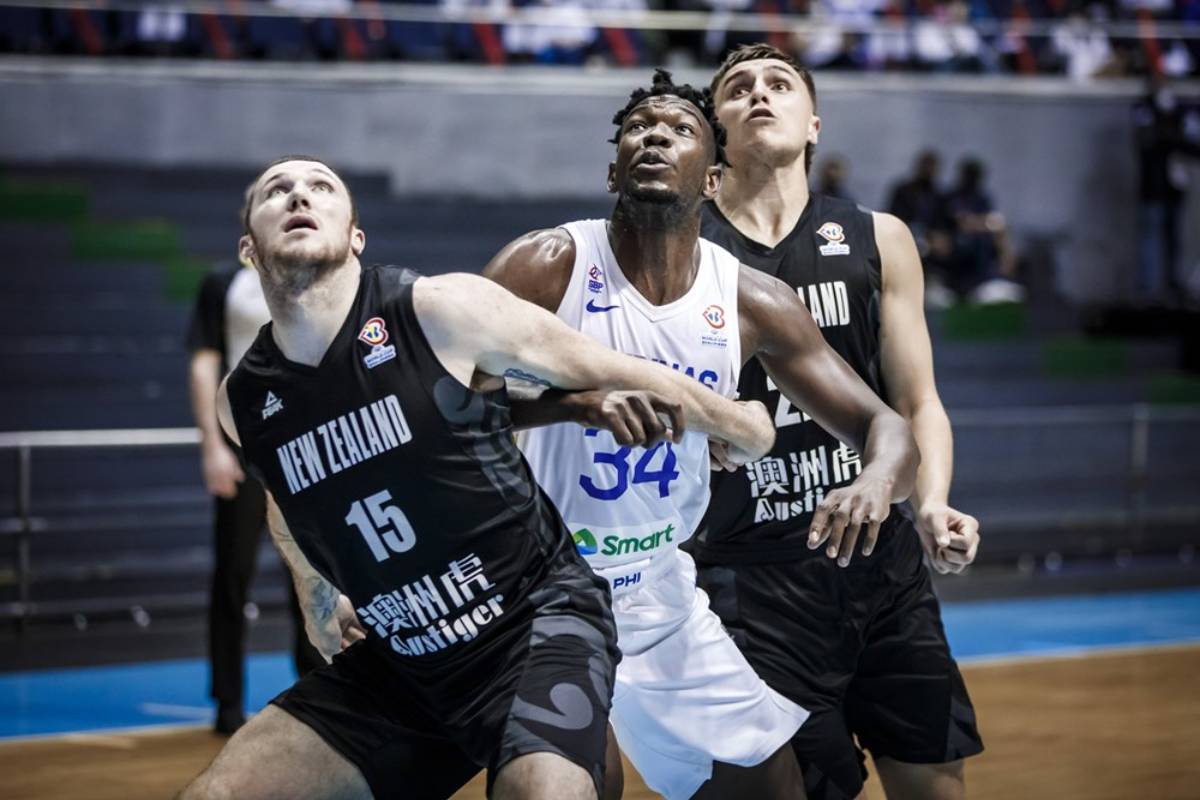 Under Tab Baldwin’s Gilas, he normed 10.0 points and 6.4 rebounds in the 2021 FIBA Asia Cup Qualifiers and 13.5 points, 5.5 rebounds, and 1.5 blocks per game in the Olympic Qualifying Tournament-Belgrade.

His numbers though dipped in the World Cup Qualifiers under Chot Reyes, averaging 5.5 points, 6.5 rebounds, and 1.5 blocks per game.