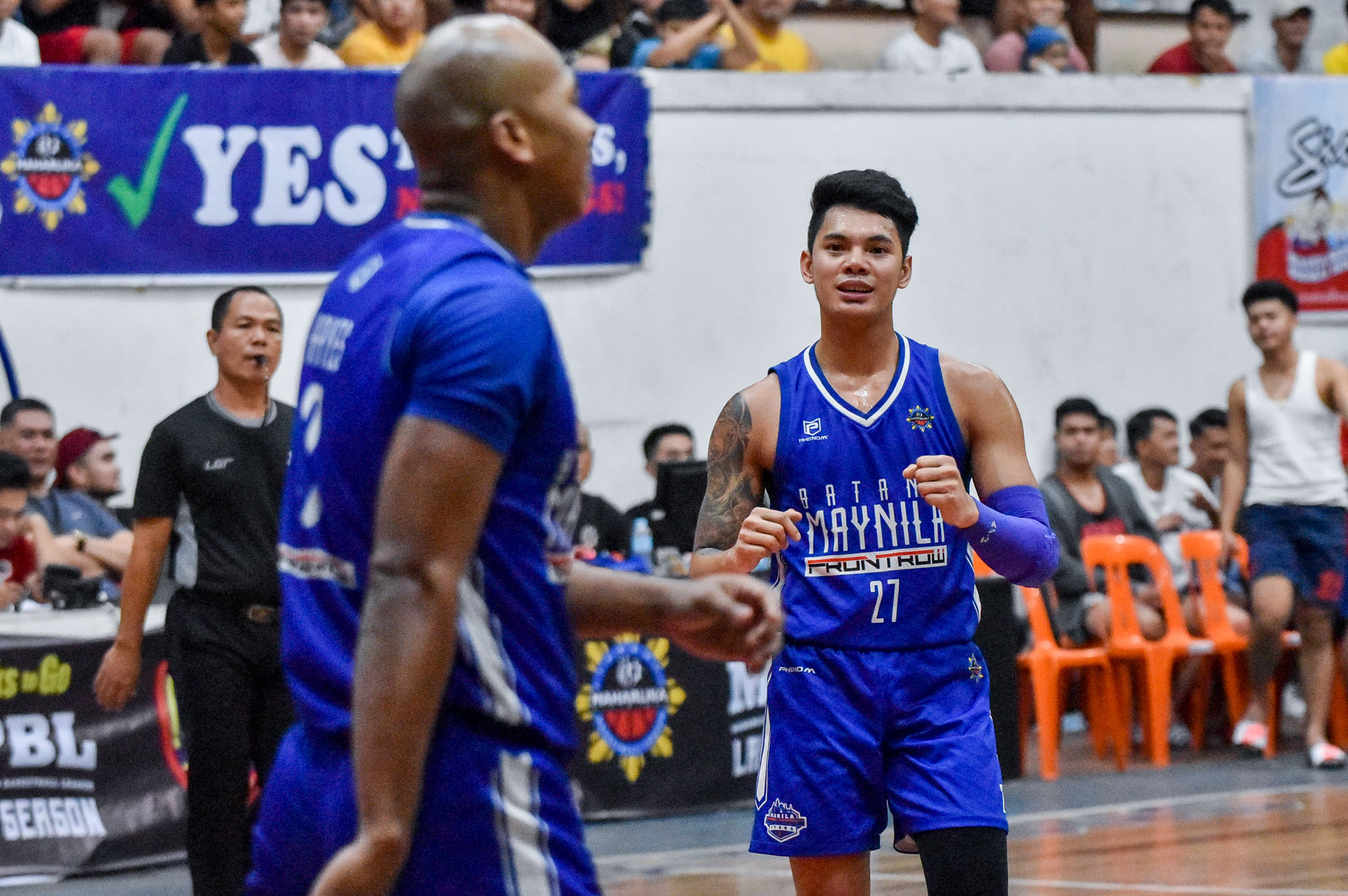 Trailing 70-71 with less than a minute to go in the game, a scramble for the loose ball occurred. Manila ended up with the possession.

Chris Bitoon then drove to the basket and threw it up to Aris Dionisio for the alley-oop layup. Bitoon then added two freebies in the next possession to gain a 74-71 cushion.

With a chance to send the game to overtime, Zamboanga went to marksman Anton Asistio, but his three-point attempt went wide while time expired.

Mark Dyke had a field day and finished with 13 markers, 13 boards, three assists, and a steal. Meanwhile, ex-pro Marvin Hayes got 12 points.

The Stars finished the eliminations with a 25-5 win-loss record. They will enter their quarterfinals match-up with Pasig armed with a five-game winning streak.

On the other hand, Alvin Pasaol and Leonard Santillan dropped 14 points apiece. The Family’s Brand Sardines-backed squad slipped to 18-12, tied with Iloilo for fifth and sixth spots in the South.

With the loss, Batangas-Tanduay has clinched fourth seed in the same division, which holds a homecourt advantage in the quarterfinals.

After heartbreaks in Lyceum, Robinson, Perez look for redemption in Gilas