Coming off the high of reaching the finals of the UAAP Season 85 Women’s Basketball Tournament, De La Salle University suffered a wake-up call of what it means to compete in the big dance.

The Lady Archers are gunning for the school’s first championship since Season 76. But they tripped out of the gates, suffering a 61-93 drubbing at the hands of National University in game one of their best-of-three series.

“I think our inexperience in the finals just showed,” said La Salle coach Cholo Villanueva. “We were very careless with the ball. We had 19 turnovers and they had 32 turnover points.

“So them coming from the finals last year before the pandemic, it really showed. But for us, we’re gonna make the right adjustments. We’re gonna change our mindsets… Hopefully, we’ll get game two.”

La Salle knew that it would face an NU side that had revenge on its mind after the former snapped the latter’s 108-game winning streak in the second round of the eliminations.

The Taft school also understood that it needed to play better than that extraordinarily win if it wanted to take control of the series.

Alas, things did not go to plan. The Lady Bulldogs went on a rampage early in the contest to set the tone for the match. 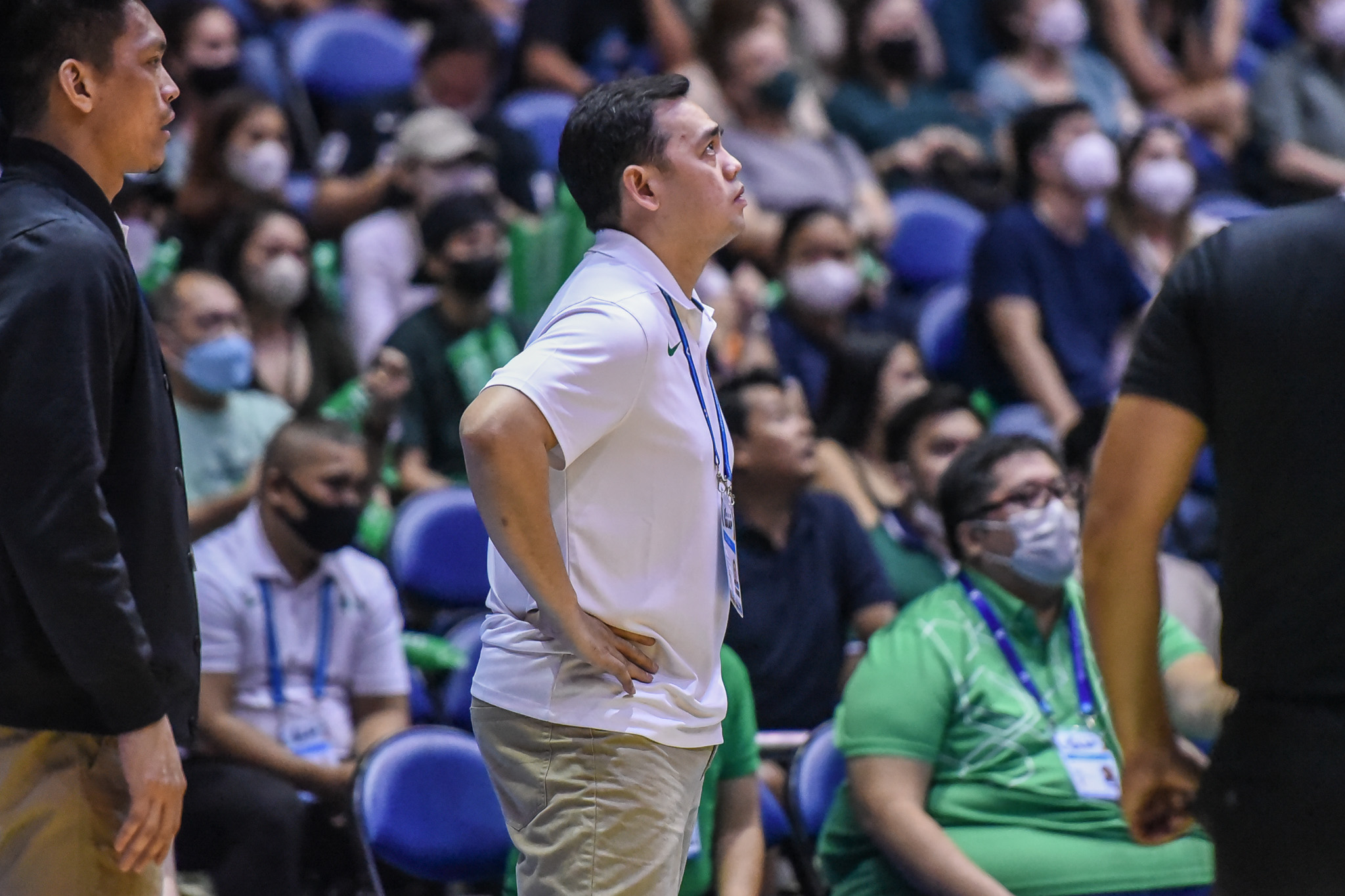 “You need to play a perfect game against a perfect team like NU,” added the current Bay Area Dragons assistant. “For us, those careless mistakes of losing possession – for example – on the press shifted the momentum in the game.

“They were dictating it all the way. Again, we just need to think that we are playing 40 minutes and of course, we’re in the finals,” he continued.

“We need to take care of every possession because it’s a possession-to-possession game. And we can’t be giving up additional possessions to them because of our turnovers.”

So for the second time this season, the Lady Archers will fight to keep their season alive. They will need to leave everything on the floor when they take on the Lady Bulldogs this Sunday to force a rubber match next Wednesday.

The odds are definitely stacked against them. Still, the same was said before both teams faced off in the second round of the eliminations.

La Salle will need to dig deep once again just like it did against University of Santo Tomas if it wants to have a shot at NU’s coveted crown. 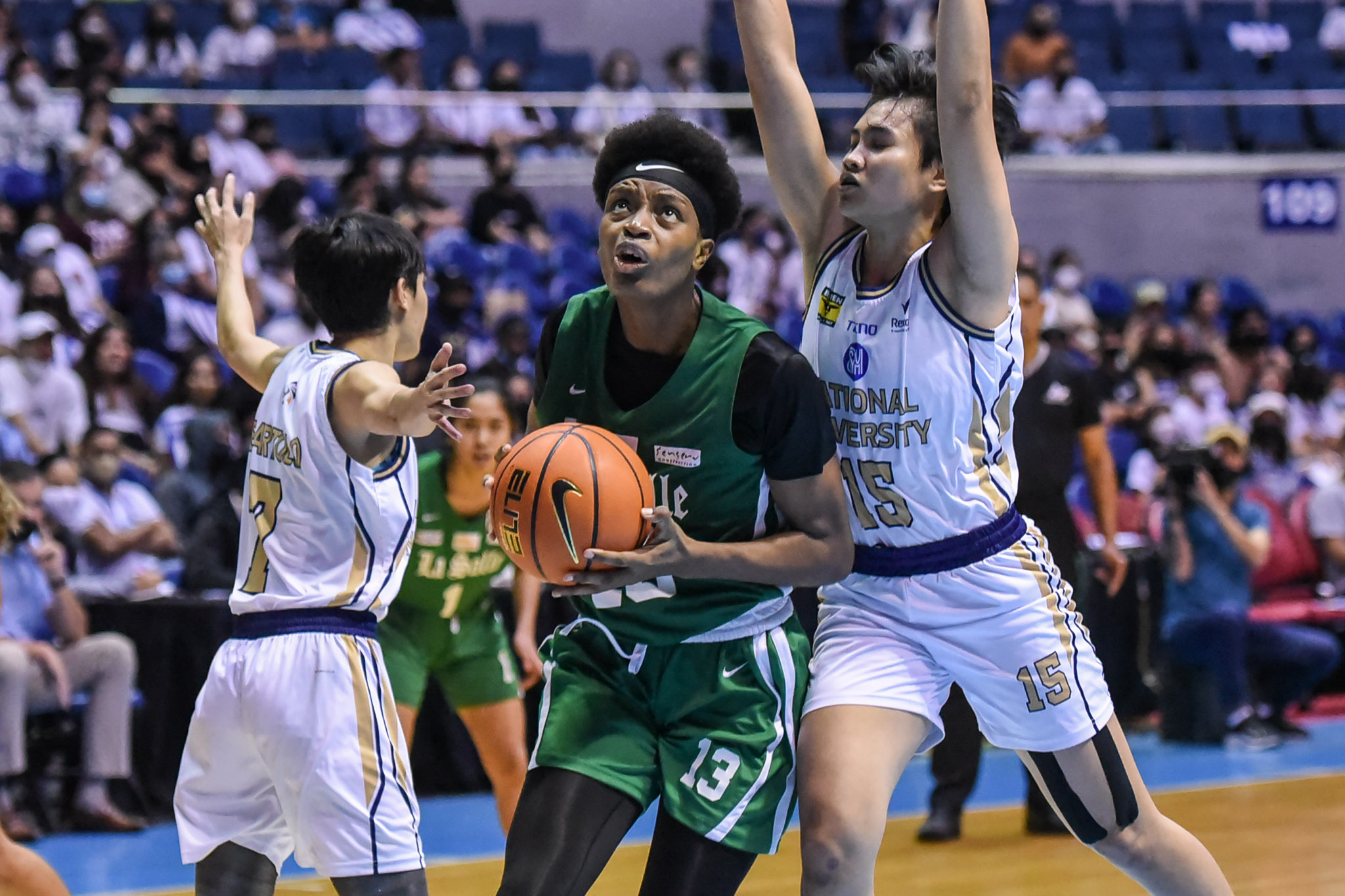 “For us, it’s about wanting it more,” closed Villanueva. “We’re supposed to be the hungrier team. We haven’t won a championship for La Salle in the women’s division and we just need to want it more than NU because, again, they’re a very big team, very strong team.

“For us, we need to be on point on every possession. We need to be perfect on everything just to get a chance to win the game… Hopefully, that next game for us, again, first of two wins. We just lost one game. We have two more chances to win the championship.”