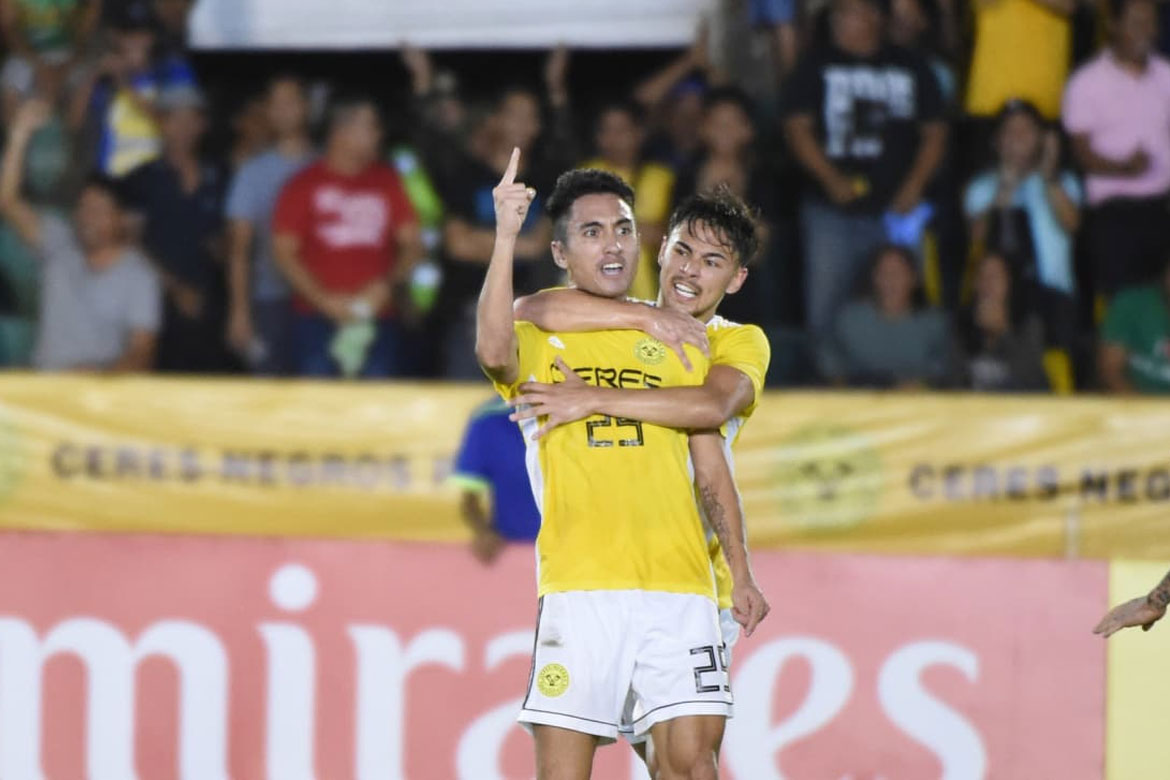 As they say, it is always better late than never.

Ceres-Negros Football Club have gained the solo lead in Group F of the 2018 AFC Cup group stage with a 2-0 victory over Myanmar National League side Shan United Football Club, Tuesday evening at the Panaad Stadium in Bacolod.

The result is Ceres’ second win so far in the group, as the Busmen bounced back from their 1-1 away draw against Home United last February 27, 2018. Ceres now lead Group F with 7 points, while Home are beneath them with 4 points. Shan and Boeung Ket Angkor round up the group with 3 points each.

“In the end, we had patience… It’s not easy to play teams that only dedicate their time on defending. It was a very tough game for us. We have to work much more (on) patience on possession and we have to improve on this today,” shared Ceres coach Risto Vidakovic.

Following a goalless first period, Ceres finally opened the floodgates late in the second half. Shan defender Hein Thiha Zaw failed to clear Mike Ott’s cross from the left flank that allowed Patrick Reichelt to score the opener at the 79th minute.

Four minutes after Reichelt’s opener, Ott slalomed his way into the opposition box and laid the ball off to Bienvenido Maranon, who made no mistake from close range to double Ceres’ cushion.

The Busmen deservedly won 2-0 after 90 minutes, which pleased Vidakovic. “At the end of the day, I think the effort of the team was good.”

On the other hand, Shan coach Soe Myat Min admitted his team had been second best that evening, “First of all we would like to say congratulations to the home team because they deserved the win. They deserved three points. For our players they gave all out effort in today’s match. They tried their best but in the second half they made two mistakes and those mistakes we conceded two goals.”

Vidakovic’s men hope to continue their momentum, as they try to ransack all three points from Shan at the Thuwunna Stadium, Yangon. The game shall be on March 14, with kickoff time stated to be 5:30 PM. 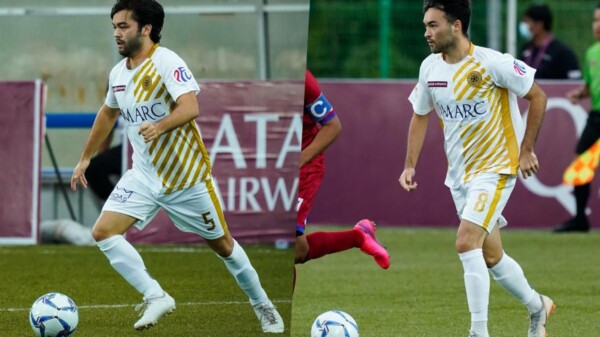 CARMONA, CAVITE — By all accounts, Mike Ott had a dream start to the 2020 season of the Philippines Football League sponsored by Qatar...