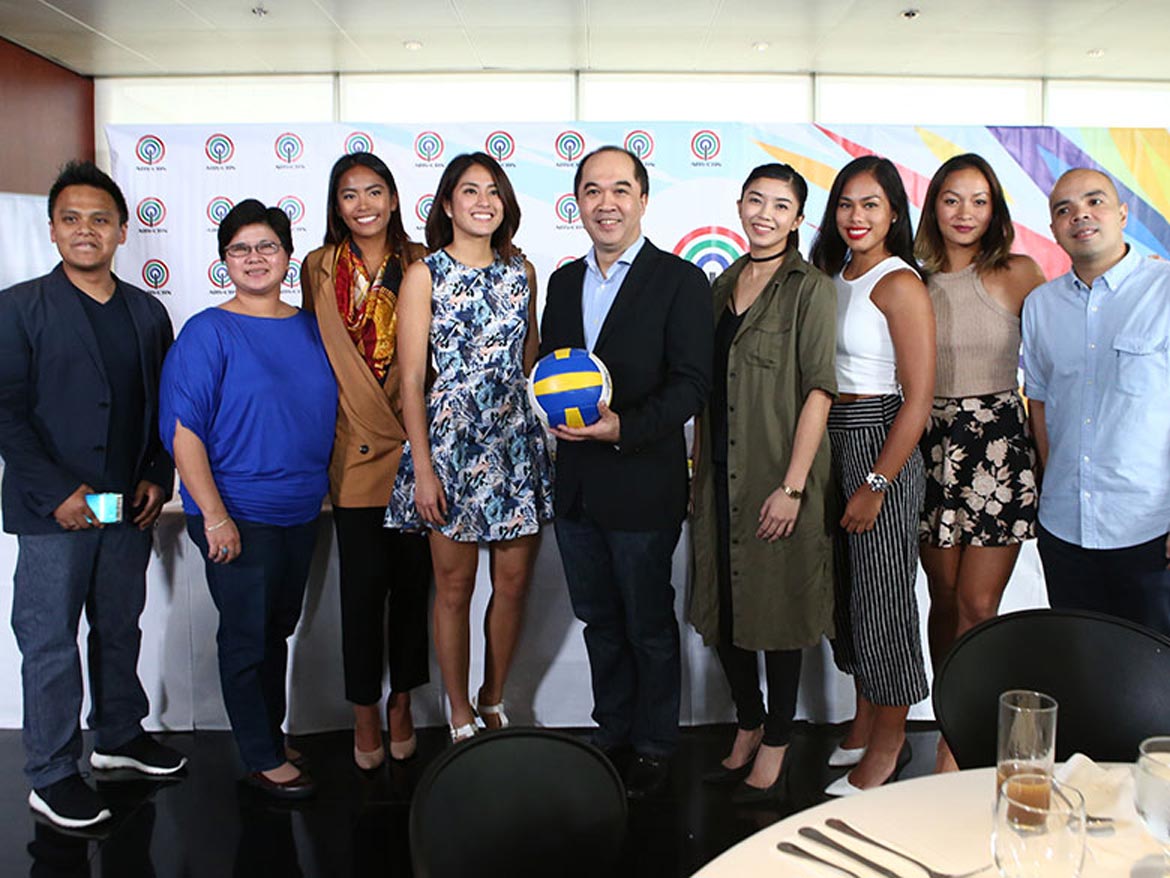 The Beach Volleyball Republic (BVR) barged into the local sports scene and blew away all expectations.

Almost a year since its establishment, the renegade ladies of BVR have scored a major partnership with local broadcasting giants ABS-CBN.

As the official broadcast partner, ABS-CBN Sports + Action will cover BRV’s events all over the nation, starting with the fifth leg of their on-going national circuit at the White House in Boracay on April 27 and 28. Three semifinals and three finals matches will be aired on April 28. ABS-CBN Sports + Action will also air highlights of BVR tourneys at San Juan, La Union, Anguib Beach, Sta. Ana, Cagayan Region, and Lawakon Island, Negros Occidental. As of now, BVR have not released an official list of participants.

“What we saw with BVR was more than just the sport, but the passion they had for really growing the sport,” said ABS-CBN Head for Integrated Sports Dino Laurena. “It’s going to take a lot of work to really break the sport in to the audience. But we see that BVR is heading towards the right direction.”

“We’re just incredibly happy that we were able to get to this point,” said one of BVR’s stakeholders, Charo Soriano. “This was just a dream that all of us (stakeholders) had. We just really wanted to find a way keep playing the sport we fell in love with. It’s become more of a passion for us now to help expand the sport and establish a culture here.”

“More than anything, we love how ABS-CBN markets the sport itself because we all know naman that we wear bikinis. They do a great job on focusing on the athletes. Of course, there will always be an entertainment part to it but ABS really also appreciates the sport.”

Soriano and BVR see the Philippines as a ripe spot to grow the sport, with its countless beautiful beaches. Prior to the signing, BVR had kicked off their national circuit, starting tournaments all over the country.

Aside from organizing tournaments, Soriano, along with fellow stakeholders Fille Cainglet-Cayetano, Bea Tan, Gretchen Ho, and Dzi Gervacio, also compete in the tournaments.

Soriano states that the talent from all over the country are even better than they are at the sport.

“A lot of the players we meet start off playing beach volleyball and just transition into playing indoor which is the opposite of what we have here in Manila. Most of them are even better players than us.”

BVR started out last year with their inaugural Queens of the Sand tournament, which eventually snowballed to their year-end Open Tournament, ij which founder Bea Tan and Brazilian Rupia Inck won.

By May, BVR hope to finish their first Open Invitational National Circuit, which will most likely be held at the SM MoA Sands By the Bay.