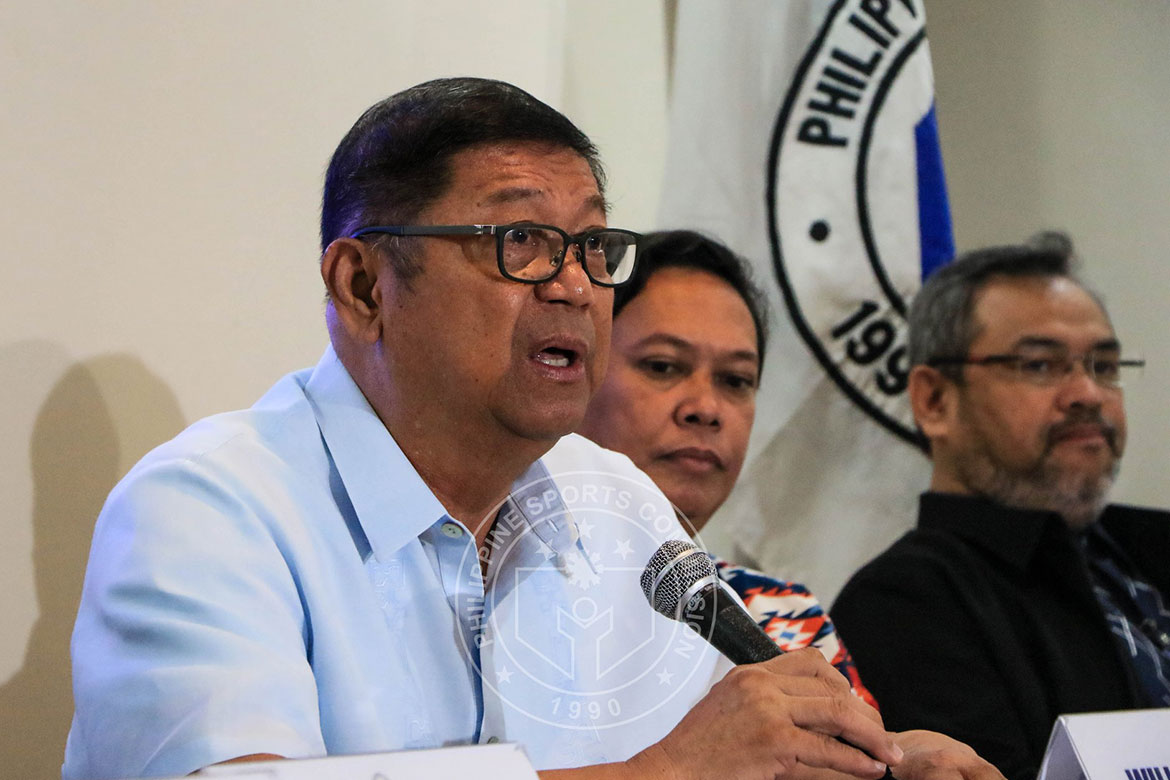 Back from his month-long leave to take care of his sick wife, Philippine Sports Commission chairman Butch Ramirez hit the ground running on Monday, writing the Office of the Solicitor General (OSG) and seeking help on the agency’s case against one of its staff discovered to be cheating the government in a payroll scam.

“We need all the help we can get to get to the bottom of this and make every effort that nothing of this sort ever happens again,” explained Ramirez, who also convened with the sports agency’s board on the same day to discuss this and other pertinent matters needing the body’s decision.

In the letter to the OSG, Ramirez sought “assistance in instituting proper proceedings relative to the complaint filed against Paul Michael Ignacio”, including garnishment of all real or personal property and the reversion of these back to the government.

Just a week ago, Ignacio was taken by the National Bureau of Investigation (NBI) agents acting on the request of PSC’s Executive Director Merlita Ibay for assistance on the discovered payroll padding committed by Ignacio. This also prompted the agency to take stock of its entire operations, some areas of which received ISO certification just last year.

“The board is one hundred-percent with the Chairman on this,” said Commissioner Ramon Fernandez who was Officer in Charge when the irregularity came to notice.

Atty. Guillermo Iroy, Jr., Deputy Executive Director for Support has been appointed to lead the legal team in pursuing the case.

In the same board meeting, it was also approved to have a process and organizational auditors to help the agency in its mission to fortify all bureaus. Ramirez explained that “We need fresh eyes to take a look at our processes and seek out areas that need to be strengthened.”

Another online meeting is set on Wednesday between the board and the audit team.