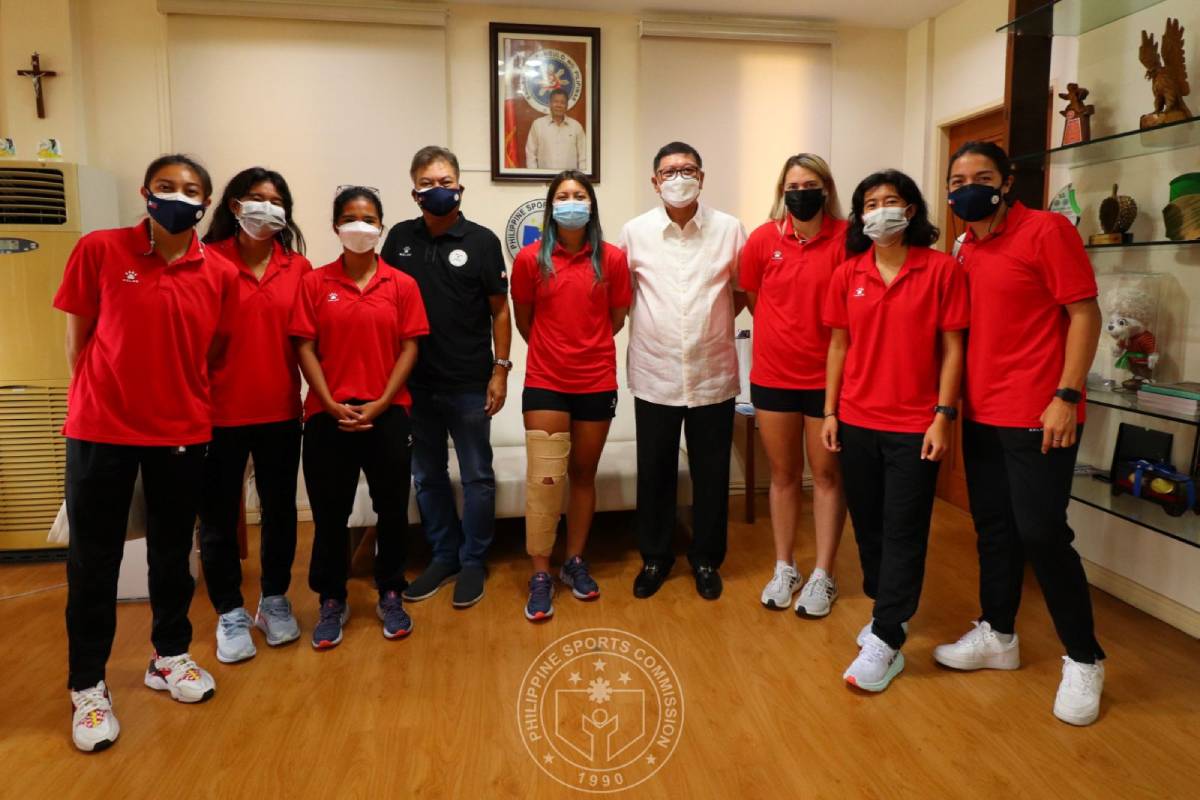 After a historic AFC Women’s Asian Cup 2022 campaign that yielded a ticket into the FIFA Women’s World Cup 2023, the members of the Philippine Women’s National Football Team have been rewarded by the Philippine Sports Commission for their outstanding performances for the country.

The Philippine Sports Commission announced that its leadership was in complete agreement with the P1,250,000 incentive for the players as a token of gratitude for the pride and glory they brought to the country earlier this month.

“I am proud of our women football team members. We met them yesterday and we can feel their humility and strong team spirit. I think this contributed much to their success, among other factors,” said PSC chief Butch Ramirez.

The current PWFNT batch, which included 23 players and two reserves, will each receive P50,000 each for their exploits in India that composed of a maiden win against Thailand, a fantastic performance against Australia, a drubbing of Indonesia, and most memorably a penalty shootout win over Chinese Taipei before bowing out to South Korea in the semi-finals under the guidance of coach Alen Stajcic.

Ramirez added, “I am proud of our women’s football team members. We met them yesterday and we can feel their humility and strong team spirit. I think this contributed to their success, among other factors.”

They were presented by Philippine Football Federation president Mariano V Araneta Jr, whose stewardship of the game in the country has seen it seal first-time tickets in the AFC Asian Cup 2019 and FIFA Women’s World Cup 2023.