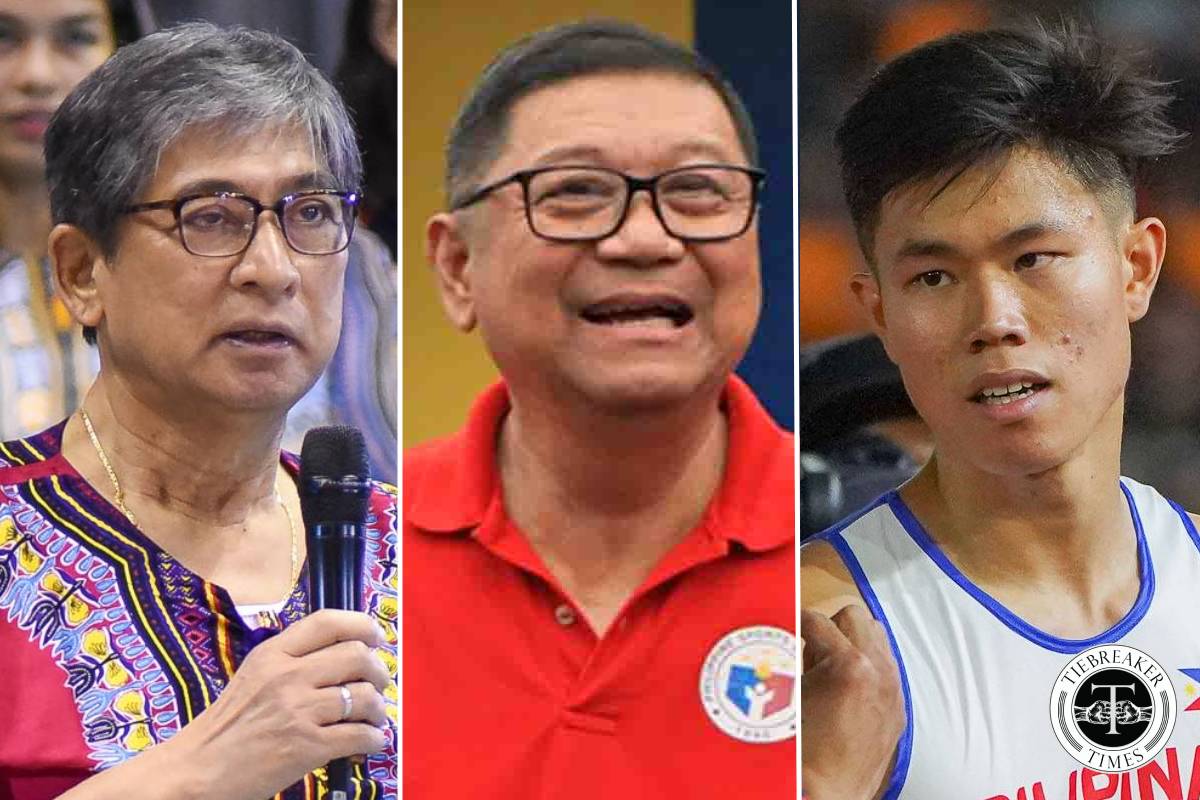 After five months of back-and-forth that resulted in EJ Obiena not being able to join the Indoor Athletics World Championships and the Philippine Athletics Track and Field Association losing the confidence of the people, the two sides have finally found a middle ground.

The Philippine Sports Commission has announced that both Obiena and PATAFA have agreed to a settlement during the fifth day of mediation.

“It is with much joy that we announce that both parties have agreed to a settlement and the proceedings ended successfully,” read the statement of PSC chairman Butch Ramirez.

With this, PATAFA will not endorse Obiena for both the 31st Southeast Asian Games this May and the World Athletics Championships in July.

Moreover, both sides have agreed that Obiena will have to comply with the rules and regulations of PATAFA to gain endorsement in other competitions.

PSC Chairman William Ramirez who served as the sole mediator in the proceedings expressed his happiness that the first-ever sports mediation conducted by the PSC successfully assisted both parties to arrive at a settlement.

After the fifth session, PATAFA president Popoy Juico, Obiena, and Ramirez met in a private virtual room for discussion. During the meeting, Obiena also apologized to PATAFA while both Juico and Obiena assured each other of forgiveness, to start anew, and move on.

For his part, Ramirez declared that humility really played a big part in this process. He said that their decision to enter into this process was their first step towards a successful resolution.