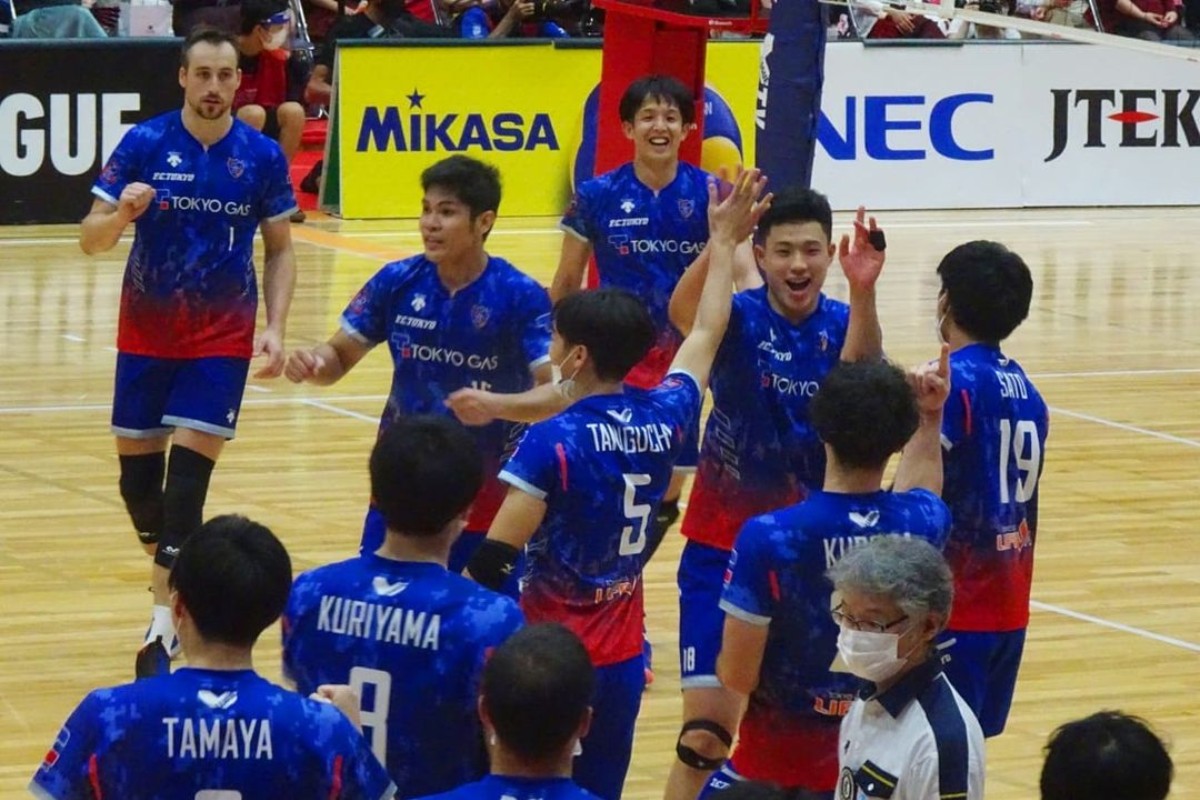 The Philippine national team stalwart produced 10 points, all from attacks, en route to the victory.

Yuma Nagatomo dominated the service line with four aces to go with 12 spikes to end with 16 points, while setter Kentaro Tamaya manned the net with five kill blocks alongside one ace for six points.

FC Tokyo snapped their two-game skid and rose to 4-9, still at eighth place. The Blazers absorbed their third loss in 13 games.

The league’s fourth-best scorer in Sharone Vernon-Evans was limited to just 18 points for Sakai.

Yuki Higuchi was the other Blazer in double figures with 13 points on 11 spikes and two blocks.

FC Tokyo look to repeat their magic tomorrow when they face Sakai anew at 1 pm at the same arena.