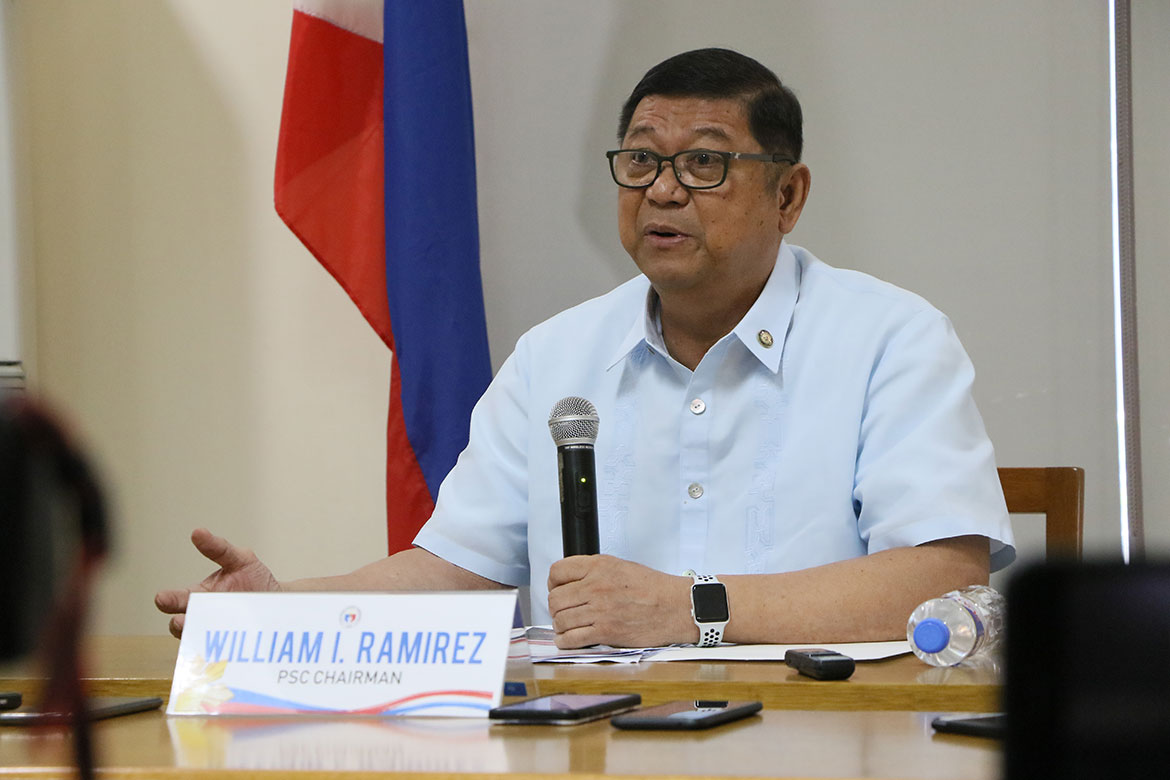 Though honored with the nomination, Philippine Sports Commission chairman Butch Ramirez has politely declined the offer to be Team Pilipinas’ chef de mission for the upcoming 2019 Southeast Asian Games.

“After some introspection, and to finally put to rest all speculations, I now issue this statement to humbly and officially decline the offer,” Ramirez’s statement read.

“Thank you very much for considering this humble servant.”

This comes in the wake after Philippine Olympic Committee chairman Ricky Vargas removed Peping Cojuangco and his allies from positions in the POC, including CDM Monsour del Rosario.

Ramirez though was saddened with the toxic environment the POC is right now. For him, now is not the time to air grievances and qualms as the country is just six months away from hosting the New Clark City Games.

“Today, we wake up to a Philippine sports world in shambles.

“After the tumultuous event in the yard of our POC partners, we all find ourselves in a crossroads in our journey,” he continued.

Still, Ramirez vowed that the PSC will continue to support the athletes of Team Pilipinas as bound by their duty.

Moreover, he added that the PSC is willing to be the bridge against the two warring parties in the POC.

“I call our sports leaders to step back and take a moment to consider peaceful interactions. I still believe that we can sit down and civilly thresh out what needs to be straightened out,” he shared.

“The PSC is open to host a dialogue between the parties and provide a neutral ground for everyone to air their side and ultimately to either sacrifice or step up in the interest of a unified sporting community.”

If worse comes to worst, the POC board “will not be shy to take drastic measures, in the midst of these developments.”