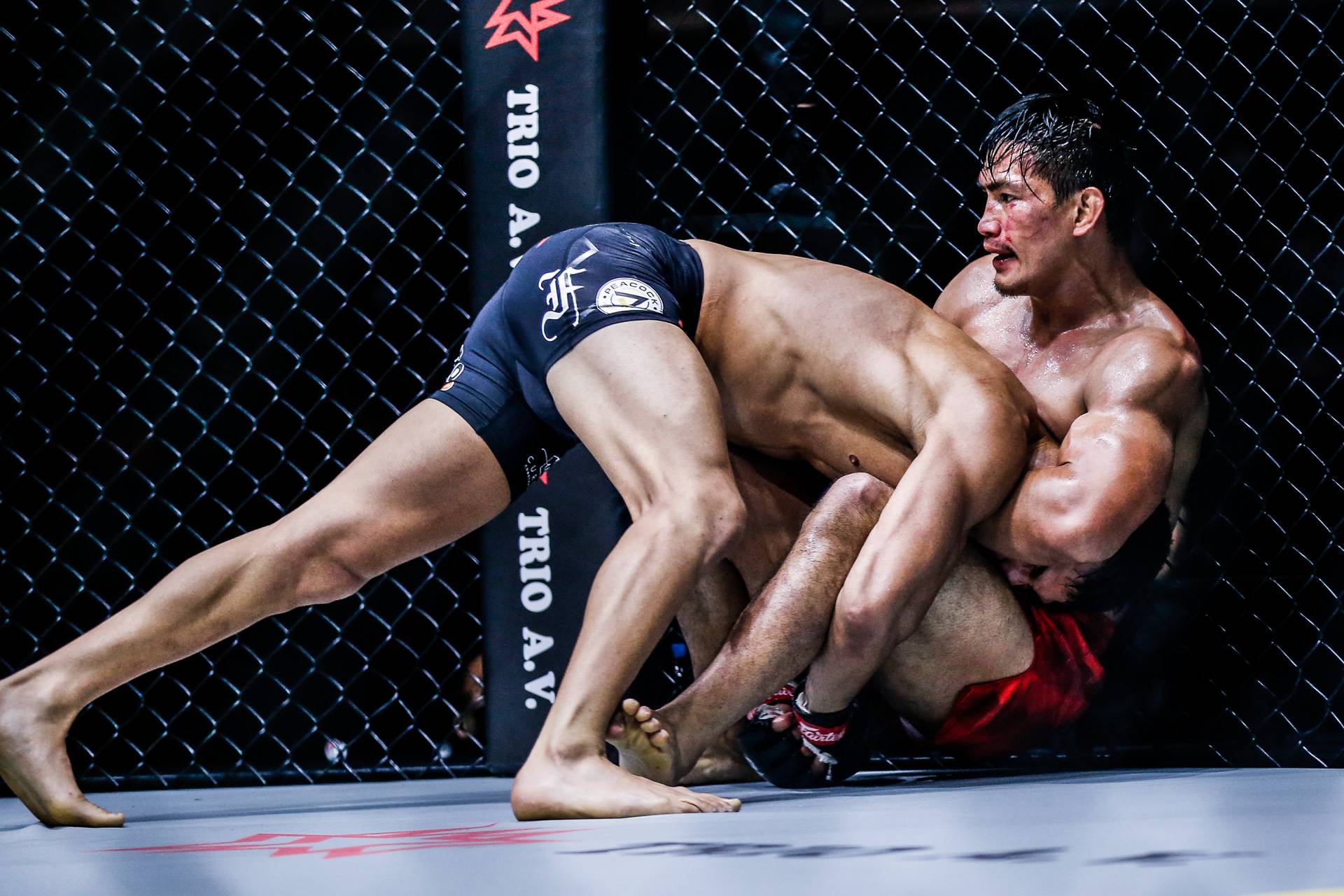 And so why Buist — who witnessed Folayang’s most recent loss against Tony Caruso — believes the 36-year-old veteran came into the bout at a mental disadvantage.

Folayang dropped a close unanimous decision to Caruso just last week, at ONE: Inside The Matrix in Singapore.

Watching the bout, Buist shared that the Filipino had a huge chip on his shoulder all throughout the bout.

“It looked like Eduard was missing some batteries. Against me, he was more aggressive, more outgoing. And now he was hesitating. I think he buckled under the pressure of, ‘Yeah, he has to win this fight, because if he doesn’t win, he must stop.’

“You know, for a fighter, a lot of people don’t understand, especially those who don’t fight. It’s around 85 to 90 percent mental. The rest is physical. So if mentally, you’re not there, you will lose,” said the third-ranked lightweight, who takes on Timofey Nastyukhin on Friday.

Against Caruso, Folayang did not appear like his true self — or at the very least, was unable to show what he was truly capable of in the Circle.

The Filipino veteran appeared a step behind Caruso for the duration of the contest as he was easily taken down by all throughout the bout.

Having also fought and defeated Caruso just last year, Buist could see the specific difficulties Folayang had against his Australian foe.

“The physical part is punching, beating, choking, you know. I think mentally, he wasn’t there. But Caruso is a good fighter. I fought him also. He’s a true warrior. He comes to fight. For him, it was the same thing. I think Caruso was, mentally, better prepared than Eduard.”

#ReadMore  Louie Alas grateful for three years spent with Phoenix
In this article:Eduard Folayang, ONE: Inside The Matrix, Pieter Buist 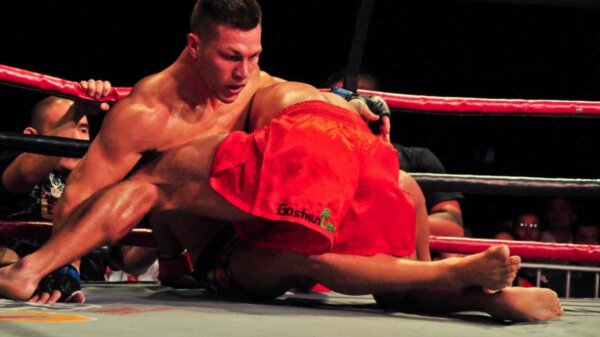 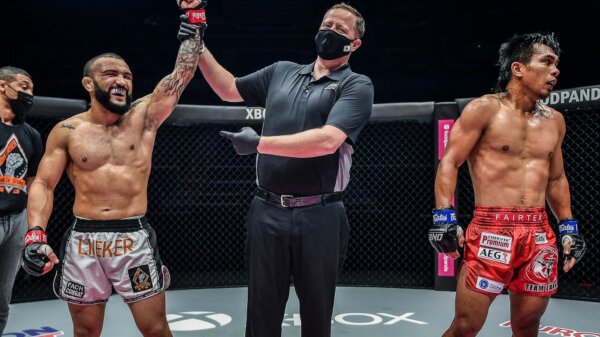