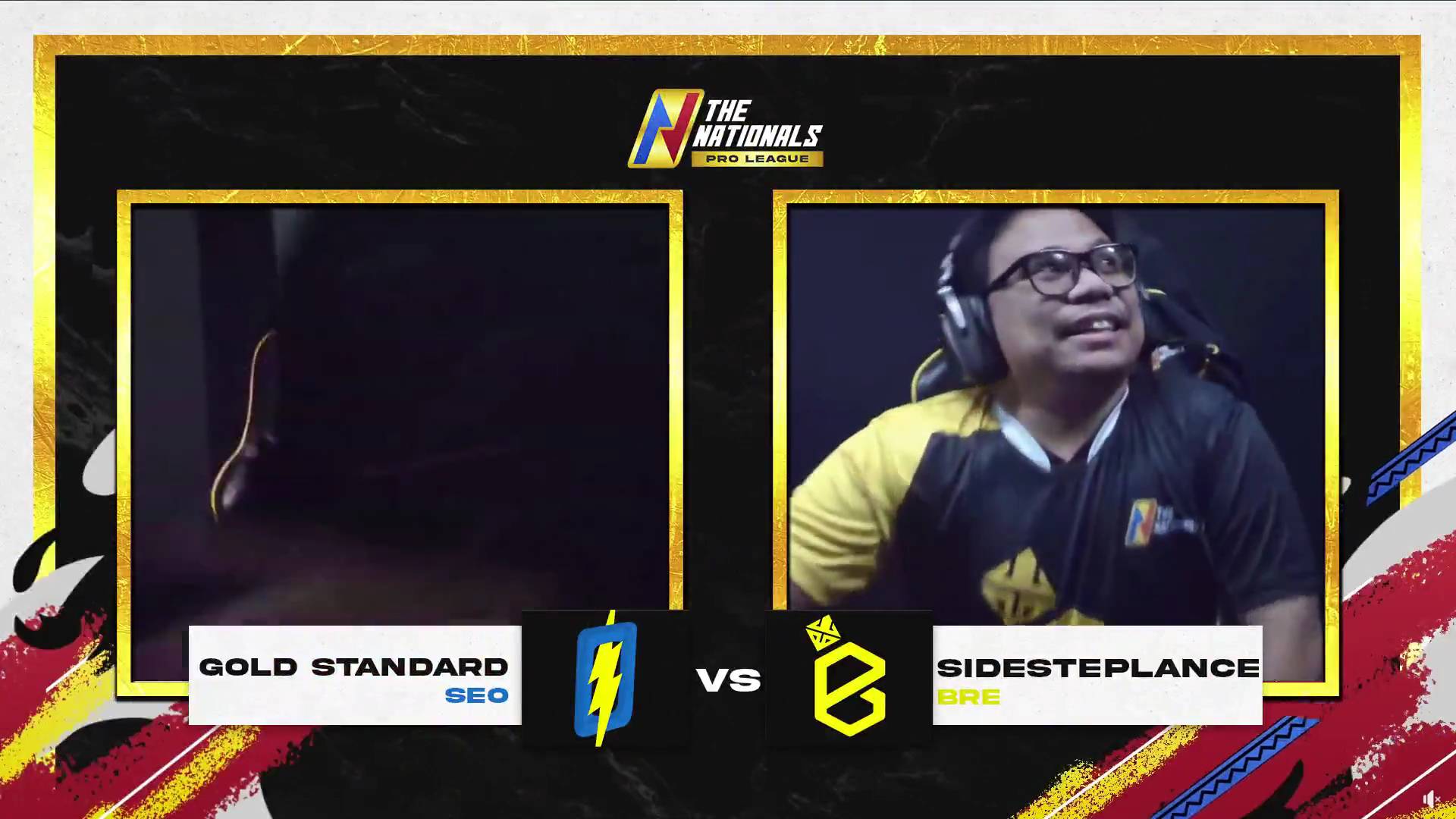 Bren Epro rookie Lance “Sidesteplance” Yulo made quite an impression in his debut, taking the pole position on the opening day of The Nationals Season 3 Tekken 7 conference, Wednesday evening.

The fifth overall pick in the recently-concluded The Nationals Tekken draft took down fellow rookies Jassen “JS5N” Capuyan of Laus Playbook Esports and Joachim “Gold_Standard” Fuentes of STI to take the top spot with six points through a perfect 2-0 record.

Sidesteplance spammed Lee in both matches against JS5N to score a 2-0 sweep in his first assignment. He then once again picked up the same character in the 2-0 victory against Gold_Standard to complete the opening day sweep.

A rematch of the Season 2 finals kick-started the festivities as AK took on Bren Epro’s Maru “Maru” Sy, wherein the former escaped with a tight 2-1 victory over the latter after playing Law in the first two games while then switching it up with Geese in the finale.

The Southeast Asian Games silver medalist then stuck with Law in the dominant 2-0 sweep against Omega’s Juliano “Jules” Lozano.

MachineHead, meanwhile, took down Happy Feet’s Jim “Don Argus” Casimiro via a 2-0 sweep through a couple of excellent Alisa performances. He then followed it up with a 2-1 win against JS5N, playing Alice once again in all three games.

On the other hand, Kunicat, who played Kunimitsu in both matches, opened his day with a 2-0 victory over veteran Jeffrey “Coffee_Prinz!” Gonzales of Happy Feet. He then followed it up with a reverse 2-1 sweep against Gold_Standard playing the same character once more.

JS5N and Gold_Standard, who both have a 1-4 record, are locked at the fifth spot with one point each while Coffee_Prinz and Don Argus’ winless opening day left them at the last place with 0-4 standings.