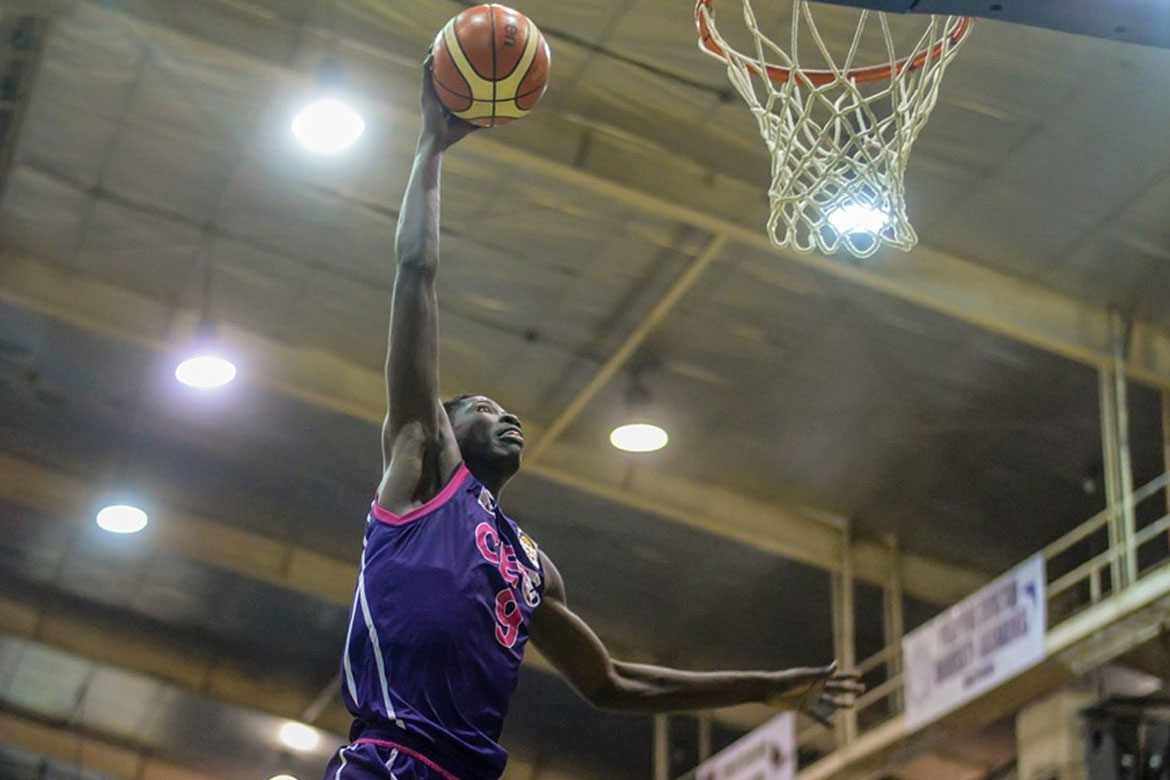 The Centro Escolar University warded off a furious comeback by the Lyceum of the Philippines-Batangas Pirates to pull off a 66-53 win and close out their first round campaign on a winning note, Monday in the PG Flex Linoleum Universities and Colleges Basketball League at the Olivarez College gym in Parañaque City.

The Scorpions dictated the tempo of the game but needed the valiant efforts of Senegalese center Maodo Malick Diouf, Bling Murillo, and Franz Diaz to prevail after the Pirates pulled to within 60-53.

The 6-foot-7 Diouf was two rebounds short of a 20-20 performance after erupting for 20 points and grabbing 18 boards.

CEU thus finished the round with a 5-2 mark, tying Olivarez College for second to third place.

The two teams, however, will slide down no matter what happens in the game between undefeated Diliman College and second-running University of Batangas.

The Diliman Blue Dragons (6-0) and the UB Brahmans (5-1) were still playing as of publishing.

In the other game, the Philippine Christian University-Dasmariñas dumped newcomers National College of Business and Arts, 112-74, and finished a 2-5 card.

The NCBA Wildcats dropped all their seven games to finish dead last in the elims.

Diaz was equally impressive, adding 10 points on perfect 3-of-3 shooting from their field aside from posting five assists, three rebounds, and three steals.

The Pirates will carry their 3-4 card into the next round. 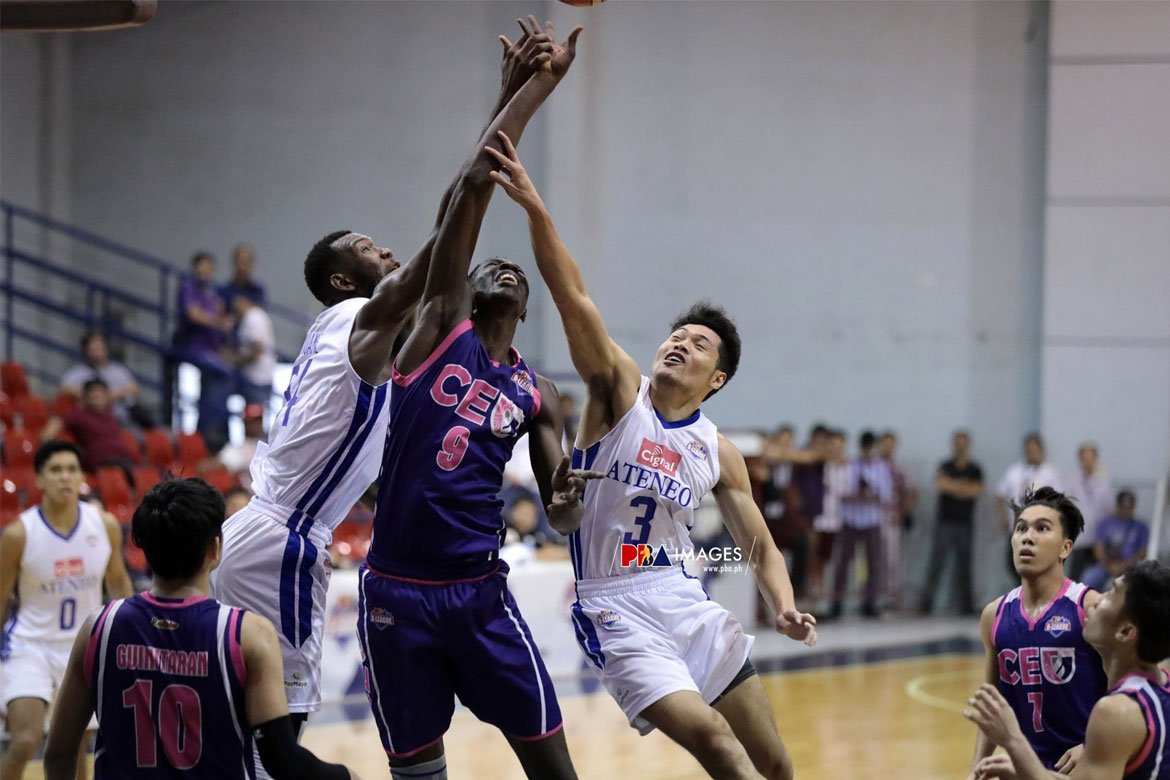