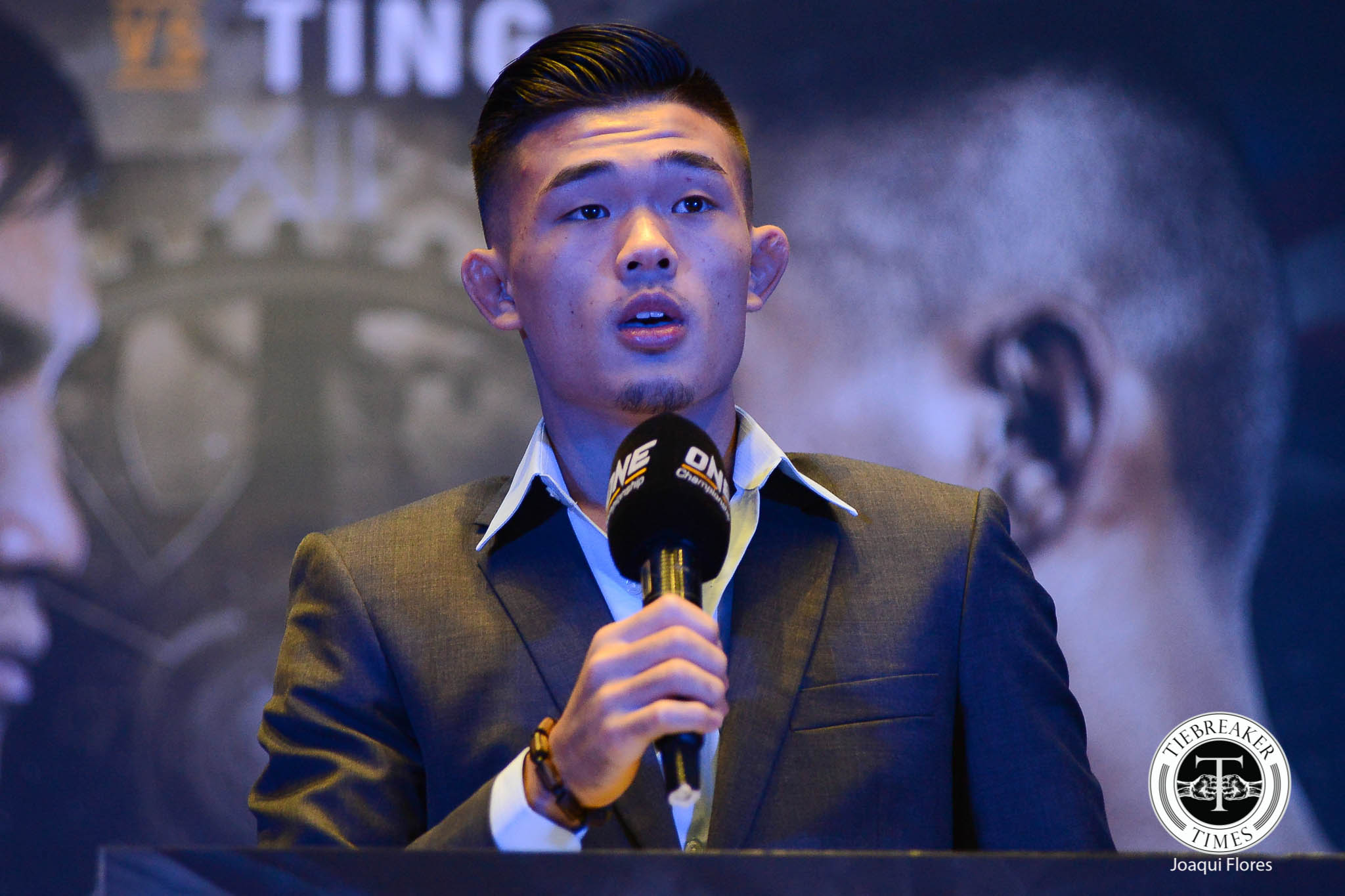 Back in December of 2015, a 17-year old Christian Lee made his ONE Championship debut back in Spirit of Champions held at the SM Mall of Asia Arena in Pasay City. An unknown prospect back then, the product of Evolve MMA made a sensational first outing, knocking out David Meak in just 29 seconds.

Right then and there, everyone knew that the kid is something special.

In 2016, the Singaporean featherweight fought five times, slowly ascending the ranks of the promotion’s 145-pound division. And everything was happening so fast even for him.

“It’s been a crazy ride since I last made my debut here in the Philippines,” the now-18 year old reflected.

However, after stringing together five straight wins, Lee’s rise was stopped on its tracks. Back in August of 2016, he suffered his first loss at the hands of fellow rising star Martin Nguyen.

For the younger brother of ONE Women’s Atomweight World Champion Angela Lee, it was a moment that he will never forget. Moreover, it was an eye-opener for him that anything could happen in this sport.

“I’d rather have it now than later. It’s something that I took as a learning experience and, in all honesty, it made me a better fighter,” the fighter born in Vancouver, British Columbia, Canada shared.

“It taught me to be a patient and smarter fighter. It also made me realize not to take any fight for granted.”

Since then, he took a break to collect himself and re-learn the sport. On Friday, Lee makes his much-awaited return as he takes on Chinese prospect Jianping Wan. And he just feels blessed to come back in the place where it all started for him — in Manila.

“This is very special for me. I love fighting here in the Philippines and it will be much more sweeter if I win.

“This is the biggest fight of my career so far and I’ve never been more excited for a fight,” the third-generation martial artist furthered.

Though not making a guarantee, the only prediction Lee gave was that the Filipino crowd should expect an entertaining fight.

“Expect a fast-paced and an exciting, exciting fight. Then, expect a finish,” he closed.