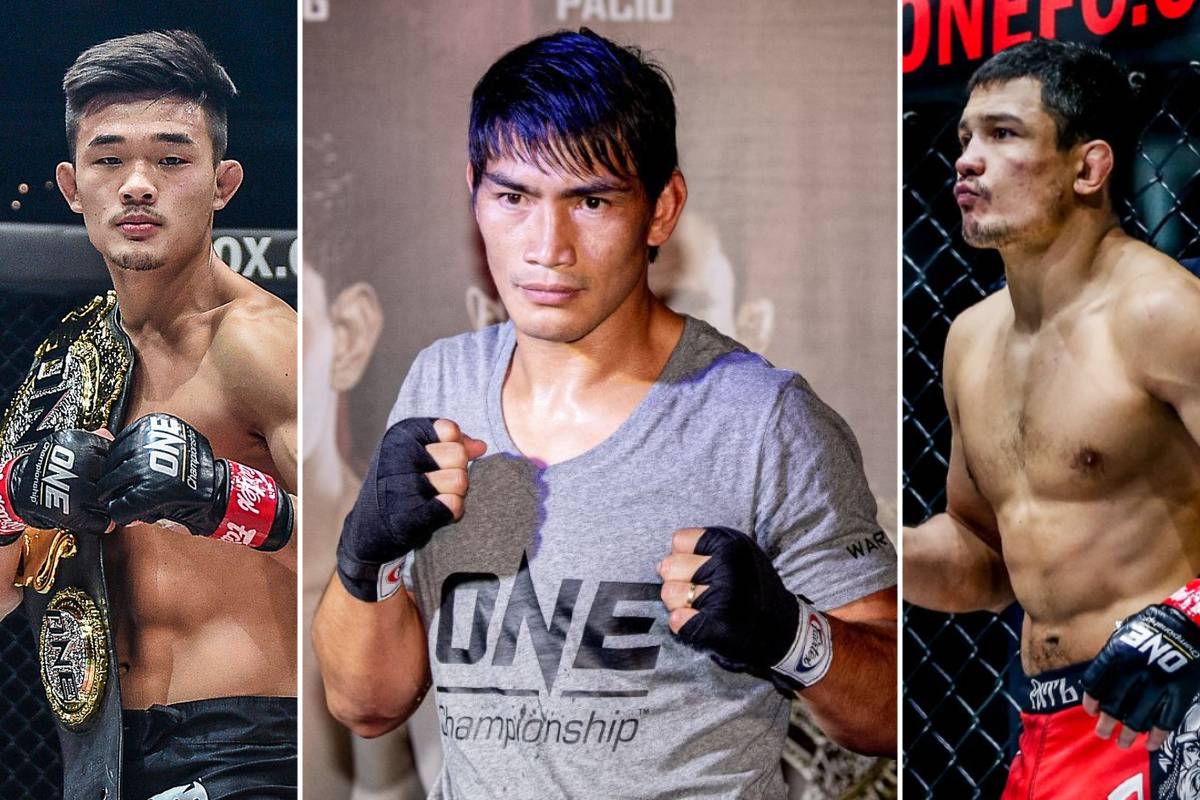 Eduard “Landslide” Folayang remains one of the top competitors in his division, despite a recent string of heartbreaking setbacks inside the Circle. As such, the Filipino mixed martial arts veteran feels excited for the lightweight main event this week at “ONE on TNT II”.

Reigning ONE Lightweight World Champion Christian “The Warrior” Lee will defend his title against no. 3-ranked contender Timofey Nastyukhin in the feature bout at “ONE on TNT II”, a previously-recorded event from the Singapore Indoor Stadium in Singapore which airs on Thursday.

Folayang broke down the highly-anticipated fight and laid out why it’s a must-watch event.

“It’s going to be a good fight. Both guys are at the top. Christian has been a good champion, surprising a lot of fans who doubted him. Both are well-rounded fighters. Obviously, the power edge has to go with Timofey because of the sheer knockout potential he brings. But Christian has shown in the past that he can deal with powerful strikers, particularly against Saygid Guseyn Arslanaliev and Iuri Lapicus,” said Folayang.

“I think Christian’s wrestling skills, and the way he can control the action in the cage will be the deciding factor. Will he be able to keep Timofey down? That’s the big question. Timofey is very strong, and also a good wrestler. This is a great matchup.

“As a fan, I’m excited to see it,” Folayang added.

Folayang believes the winner between Lee and Nastyukhin will come down to who can impose his will in the fight.

“Christian wants to establish his legacy here in the lightweight division. He’s done a great job so far, and he’s close to really beat everyone in the top five. At the same time, you can’t underestimate Timofey, he’s one of the most dangerous guys in ONE. He has that equalizing power that can end things quickly,” said Folayang.

As for the 37-year-old Filipino veteran, Folayang is still in training, trying his best to stay in shape. He will take on Shinya Aoki on ONE on TNT IV.

In this article:Christian Lee, Eduard Folayang, ONE on TNT, Timofey Nasthyukhin