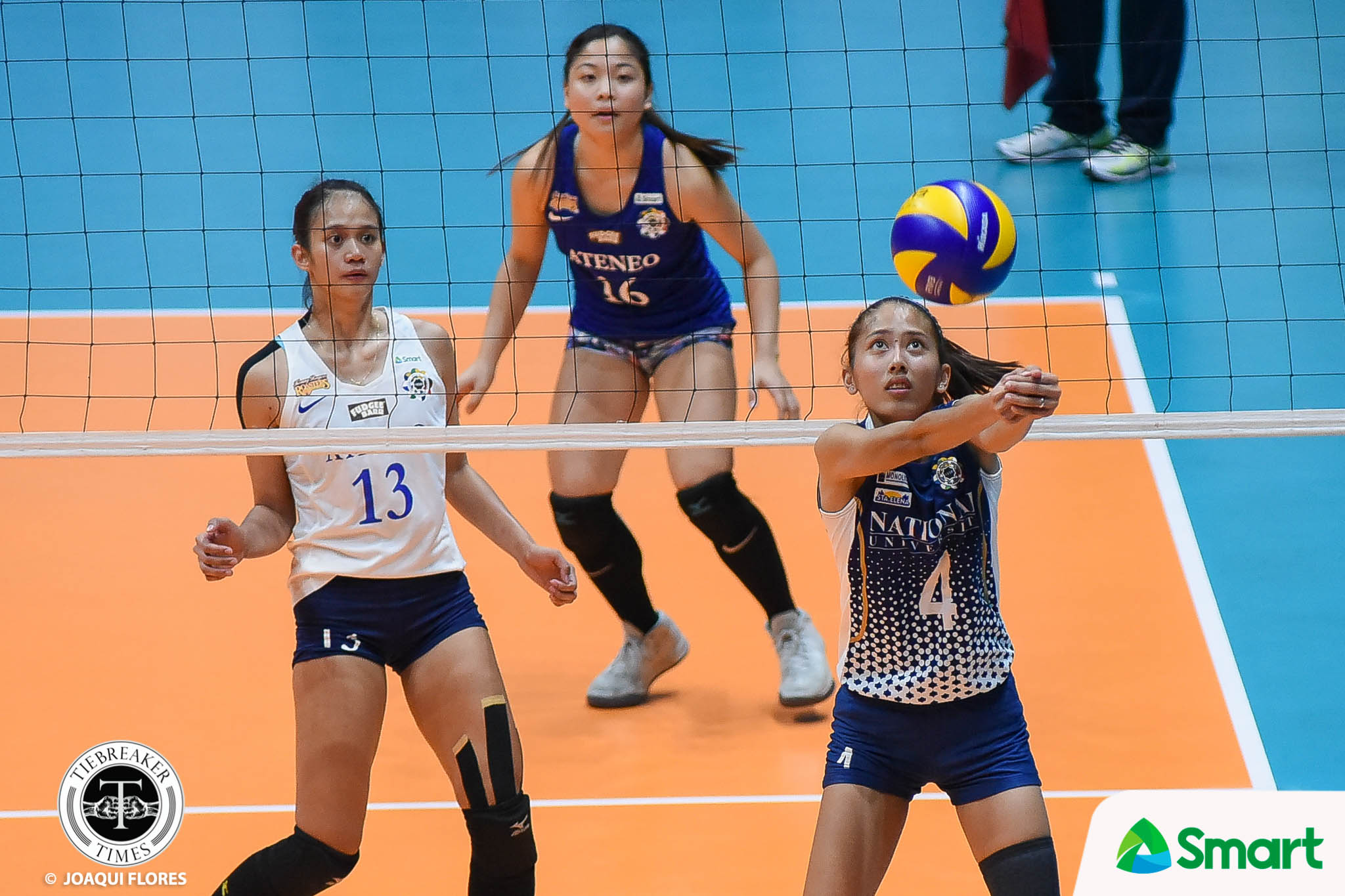 After days of speculation, National University Lady Bulldogs head coach Babes Castillo confirmed that both Jasmine Nabor and Jorelle Singh are no longer training with them.

Both Nabor and Singh have indicated through Twitter that they are leaning towards not finishing their UAAP eligibilities with the Jhocson-based squad.

Castillo revealed that both have stated to him that they are not planning on continuing their playing careers with the Lady Bulldogs.

Both, however, are still enrolled in NU, which gives Castillo some hope that the pair will have a change of heart before he starts their official preparation for the UAAP on Monday.

Nabor has played for NU since her first year in high school and blossomed into one of the best setters in collegiate volleyball.

Singh, on the other hand, would have been one of NU’s graduating players this coming UAAP season.

Babes Castillo to young Bali Pure-NU: ‘It’s one experience that they can really remember’