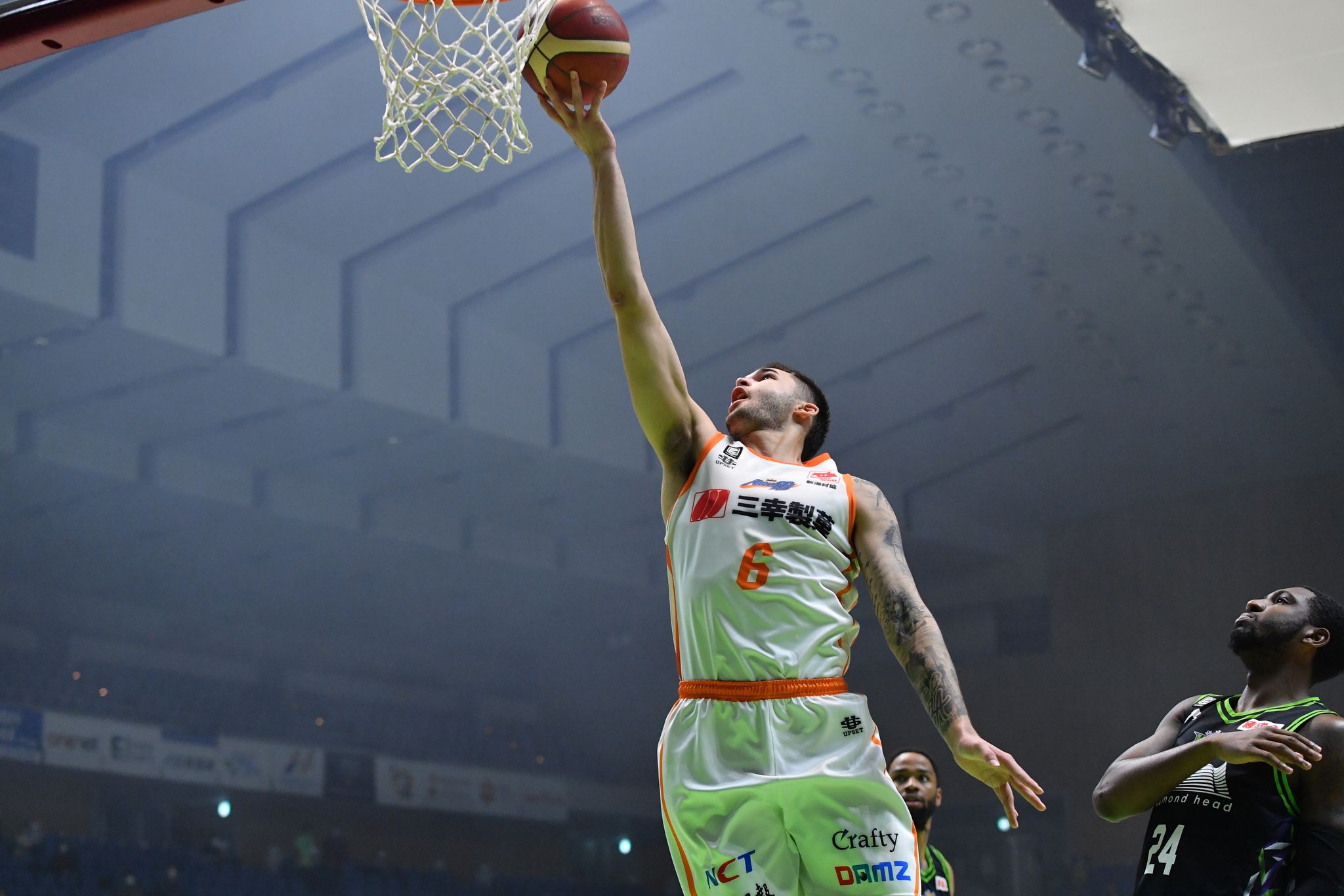 In its first game in a month, Niigata succumbed to Akita, 76-92, in the 2021-22 B.League season, Saturday at Noshiro City Gymnasium.

This is the Albirex’s 30th loss of the season, remaining in last place in the entire league with a 5-30 slate.

The Northern Happinets caught fire in the third frame with Jordan Glynn and Sota Oura leading the way. The two combined for 14 of Akita’s 25 points, draining two treys each to turn a 53-45 halftime lead into a 78-60 cushion.

Akita maintained its double-digit cushion for the entirety of the final frame.

Kobe Paras had a solid outing for the shorthanded Niigata, tallying 12 points, four rebounds, three assists, and a block.