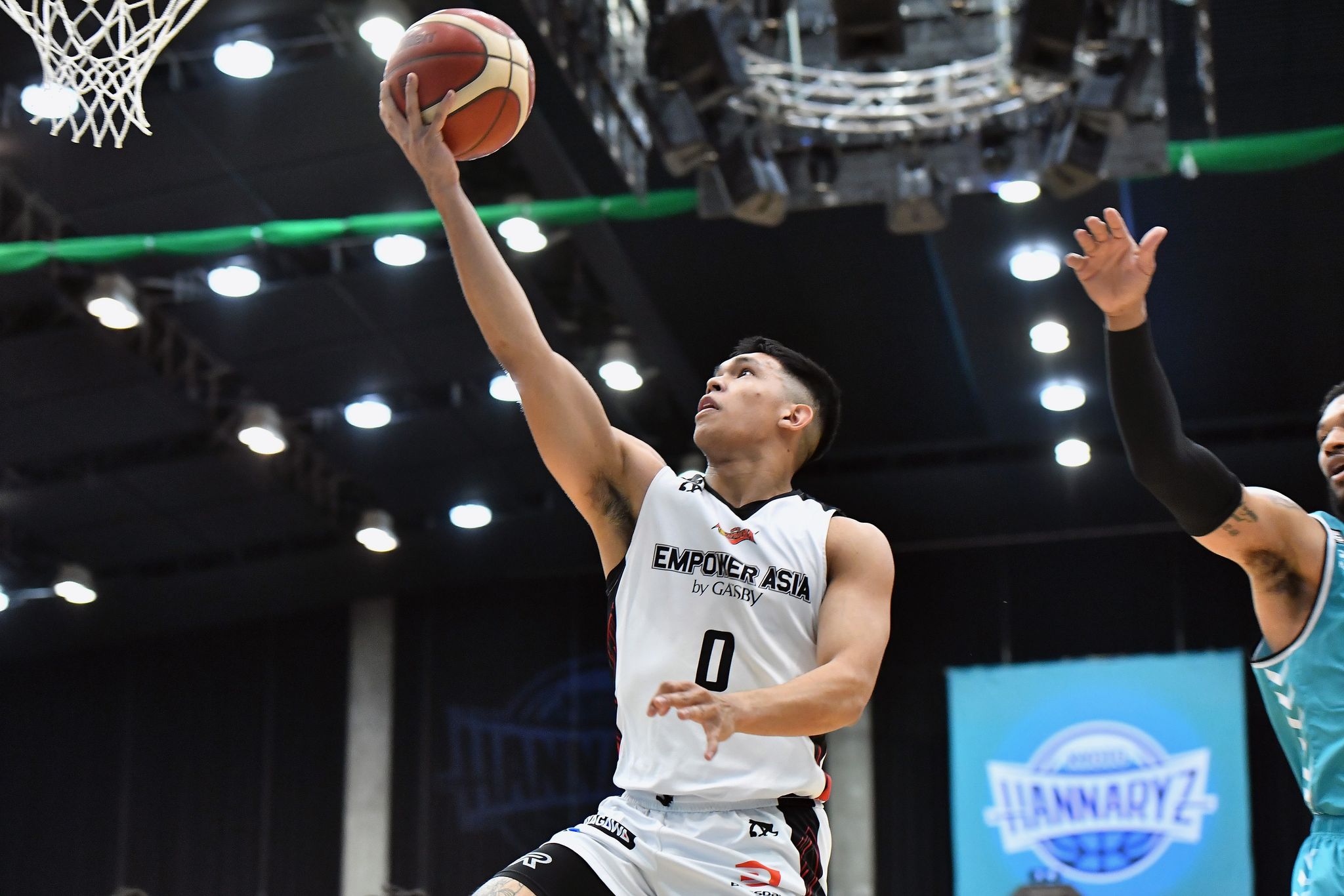 Thirdy Ravena and Matthew Wright came out victorious over their compatriots in the 2022-23 B.League season on Wednesday.

Thirdy tallied 20 points, three rebounds, and three assists to help the NeoPhoenix even their slate to 12-12.

Parks produced 11 points and four steals as the Diamond Dolphins fell to 17-7.

Wright stuffed the statsheet for the Hannaryz with 16 points on four treys with five assists, four rebounds, and two steals.

Jordan Hamilton led the Lakes with 19 points, 11 rebounds, and six assists while Kiefer chipped in 11 points.

Shiga suffered their seventh straight loss to drop to 4-20.

Paras got three points in just nine minutes of action as the Altiri went up to 21-5.

Heading scored nine points as the Velca raised their slate to 18-8.

Not so lucky was Roosevelt Adams and Kagawa as they fell to Nishinomiya, 92-78, at Nishinomiya Central Gymnasium.

Adams’ 17 points and six rebounds went for naught as the Five Arrows fell to an 8-18 record.