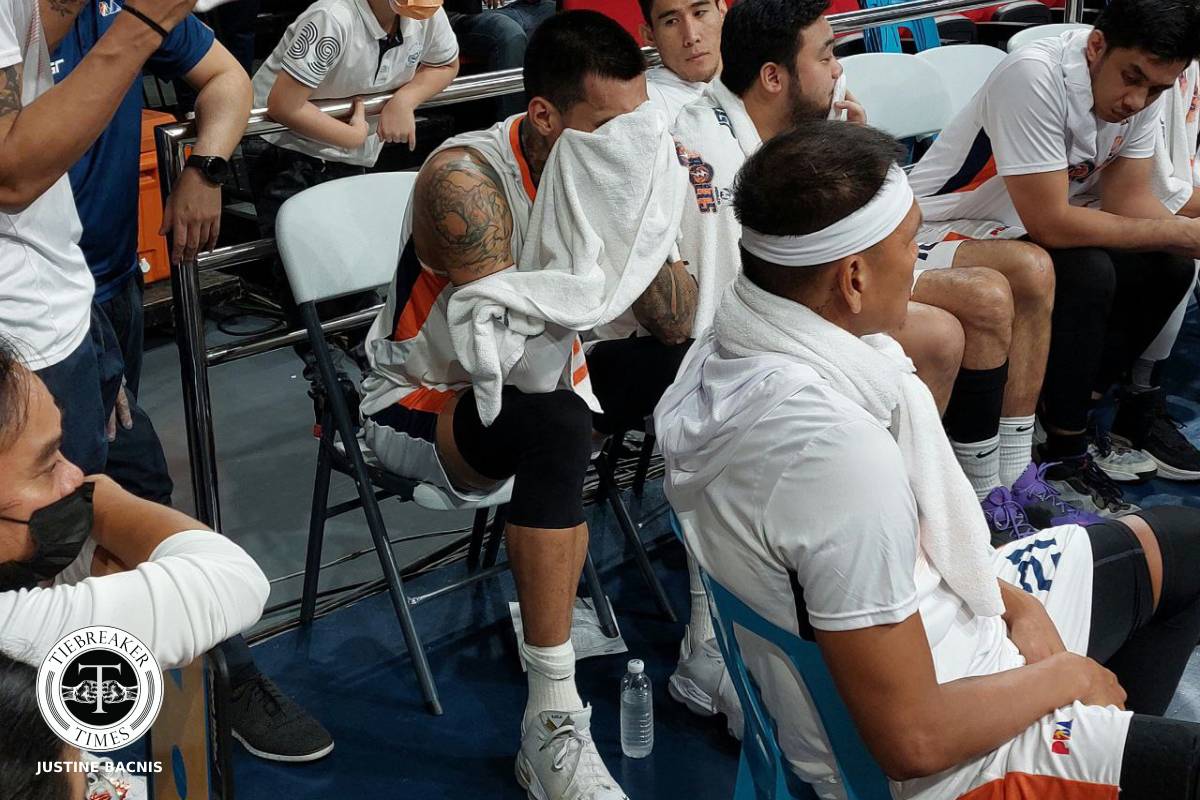 Raymond Almazan will be out longer than initially thought.

The 6-foot-8 center is now ruled out of Meralco’s final two games in the PBA Commissioner’s Cup elimination round due to an ankle injury, a tough blow for a team that needs to sweep both of its remaining matches to stay in the hunt.

No longer expected to play against another hopeful in NLEX on Wednesday, the 33-year-old has also been deemed unfit to see action versus the surging San Miguel Beer on Friday in the penultimate offering of the eliminations. 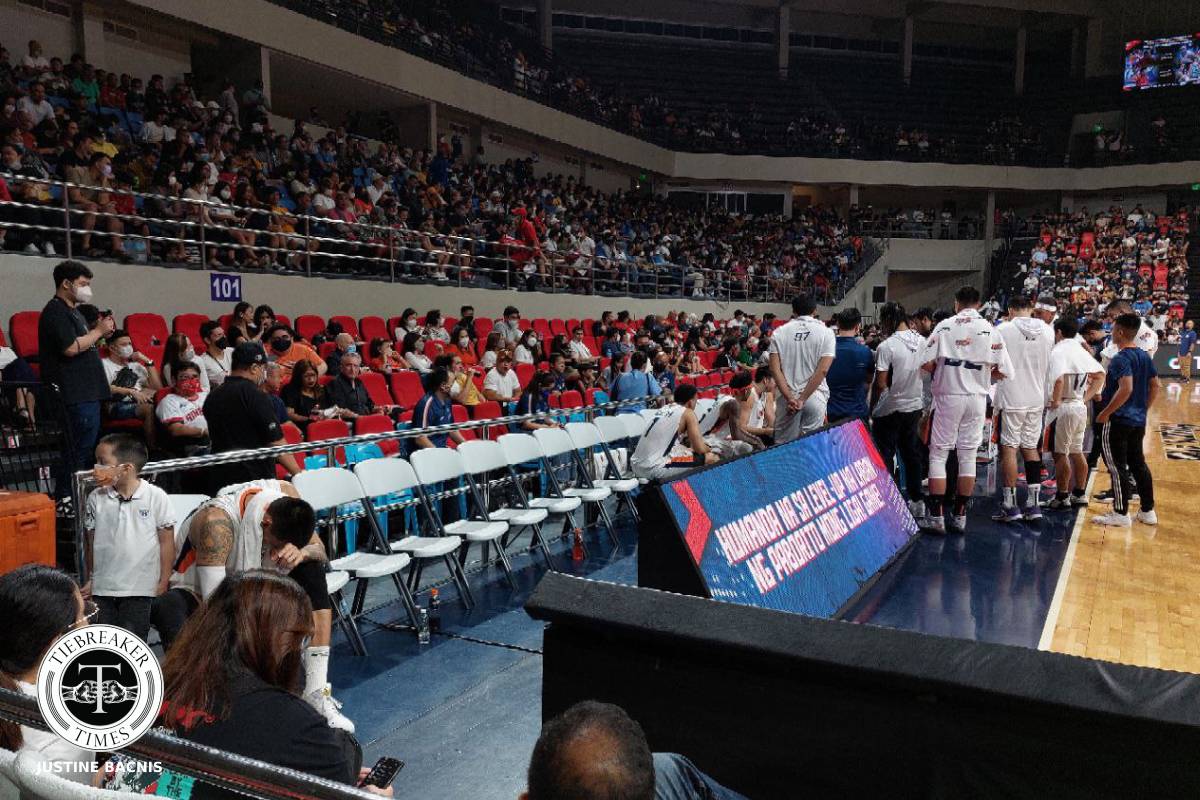 “He has a badly sprained ankle. He will be out at least for the next two games,” head coach Norman Black wrote in a short text message to Tiebreaker Times a day before their important clash against the Road Warriors.

Almazan went down with the injury during the fourth quarter of an eventual 108-96 loss to current 2-seed Hotshots at the Philsports Arena, rolling his right ankle following a lay-up with barely two minutes into the game’s final chapter.

He never returned and left with eight points and six rebounds.

Before getting hurt, the eight-year vet was key in the Bolts’ resurgence after a 1-5 start into the mid-season conference, averaging 11.6 points and 12.0 rebounds in their three-game winning streak that kept the crew in contention.

But in the next two matches, Almazan will only be reduced to a spectator together with Chris Newsome on the sidelines. The team’s main man has been out for practically the rest of the tournament due to calf injuries.

Meralco is currently at ninth with a 4-6 record.