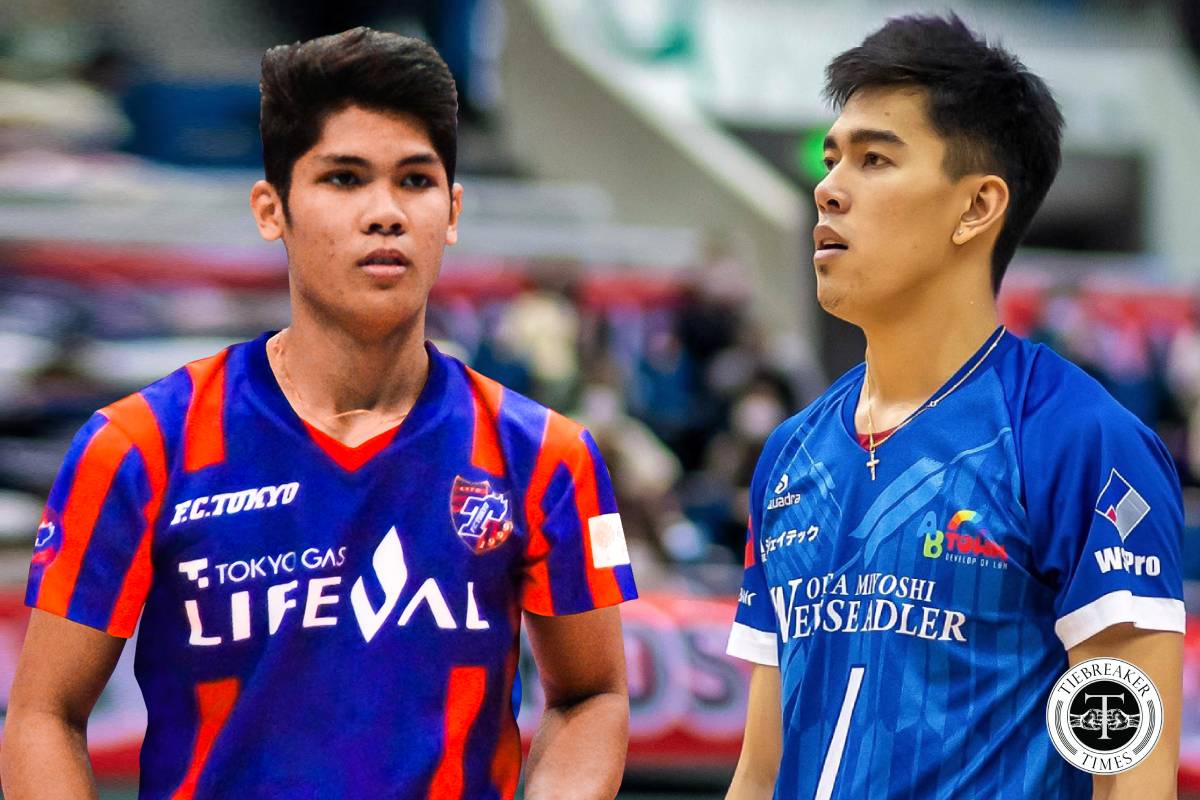 After all, the core of the 30th Southeast Asian Games squad that won silver will still be in the team. 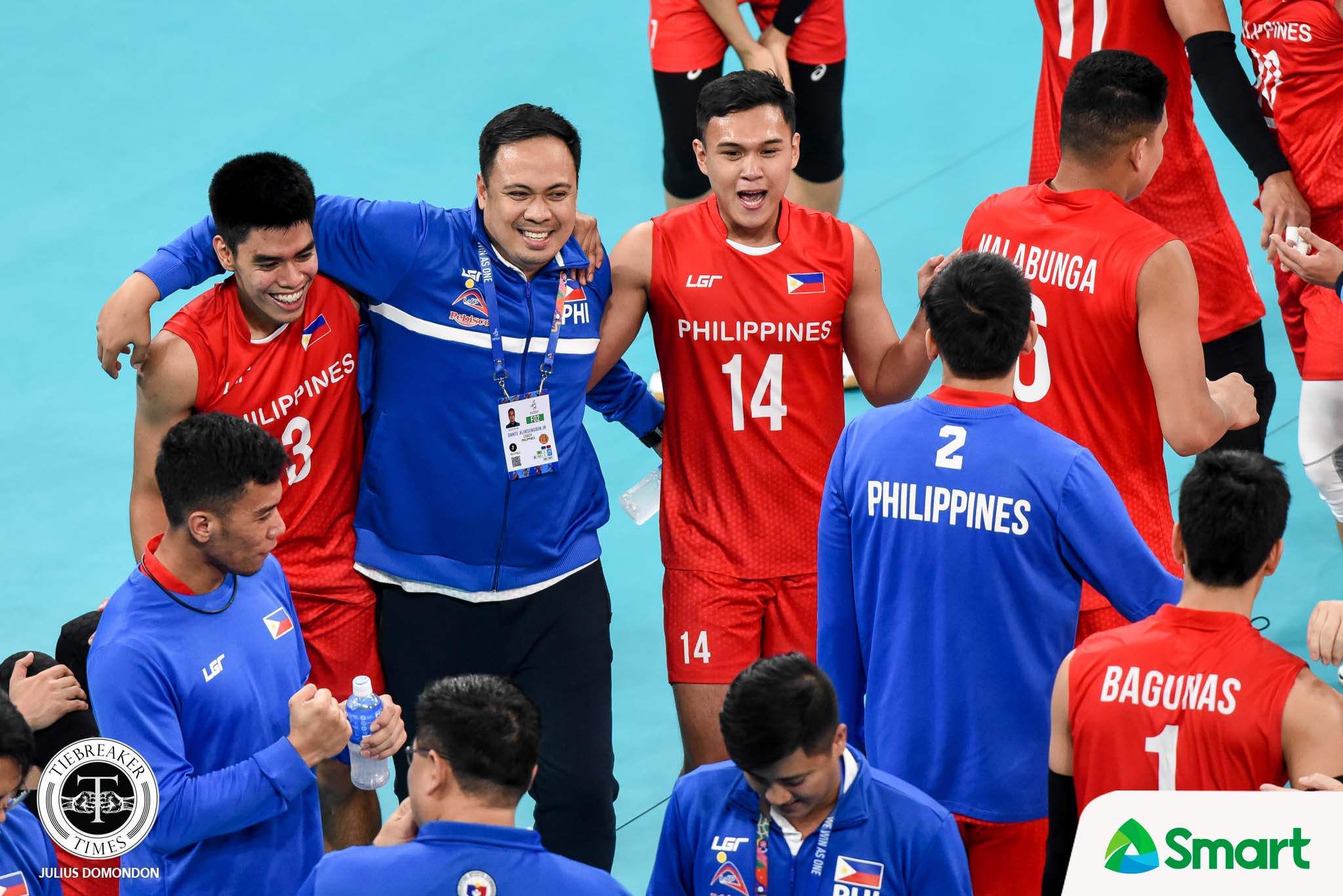 Completing the 14-man lineup for the coming tournament – taking place from October 8 to 15 in Thailand – are newcomers Nico Almendras, Manuel Sumanguid, Ysay Marasigan, and JP Bugaoan.

But missing arguably the country’s top two players in Bagunas and Espejo due to commitments in their club teams in Japan leaves huge shoes to fill for the squad. 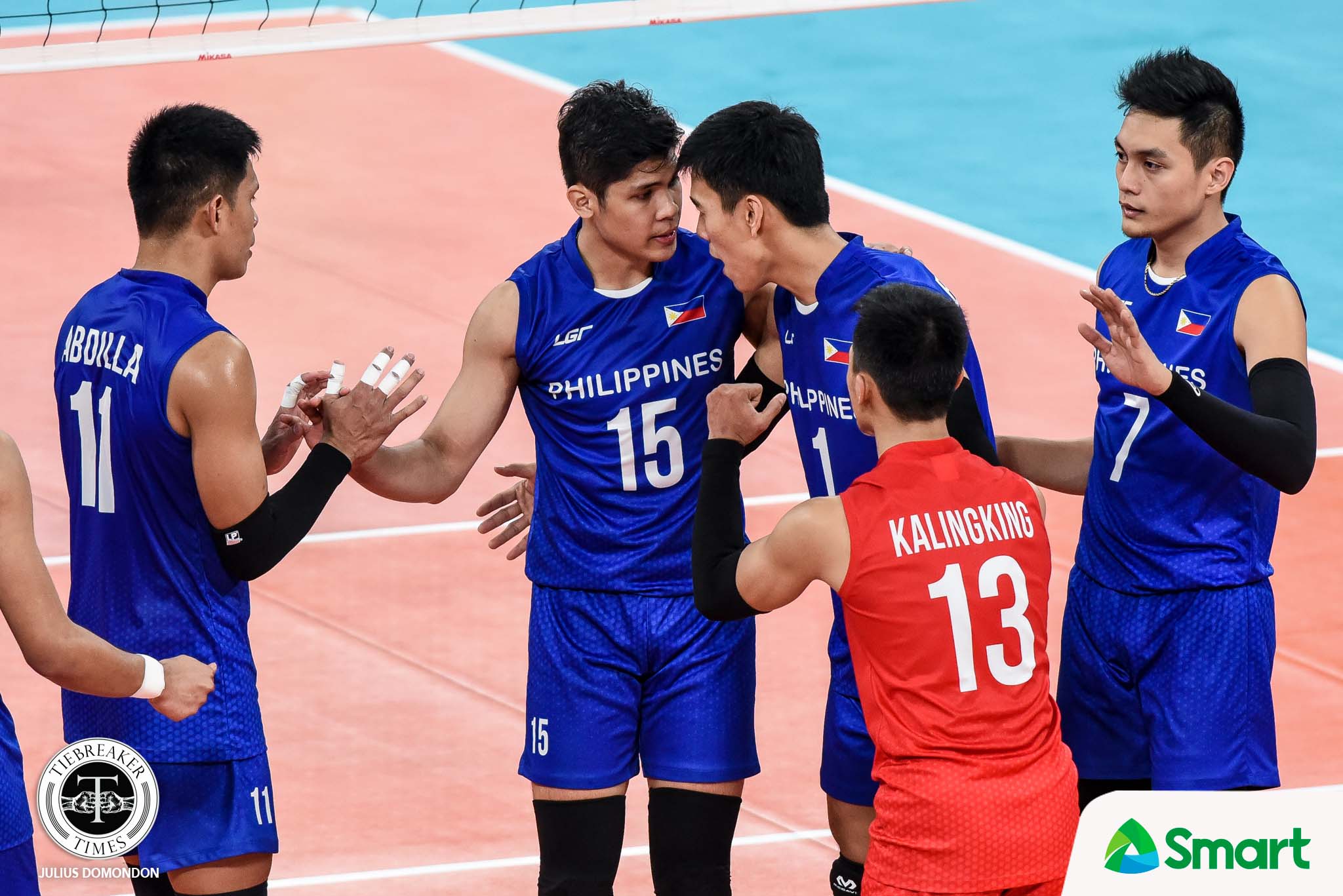 Oita’s Bagunas and Tokyo’s Espejo are currently in quarantine. They are expected to join their respective teams in a week’s time.

With this, Alinsunurin named three players he expects most to team up and fill the void left by the two superstars. 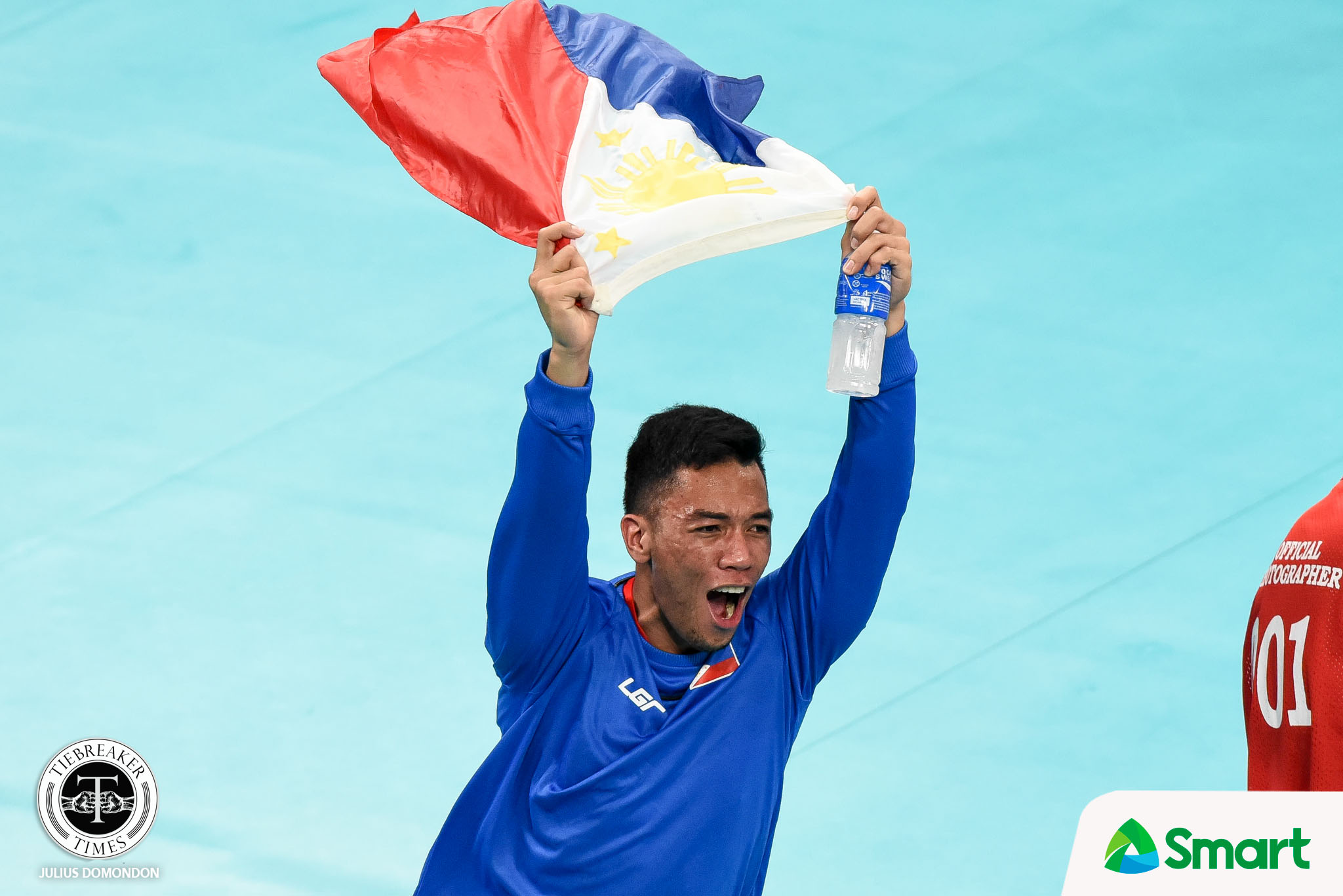 With the Club Championships three weeks away, the veteran head tactician looks to prove to the competition that the Philippine team is deep and loaded. 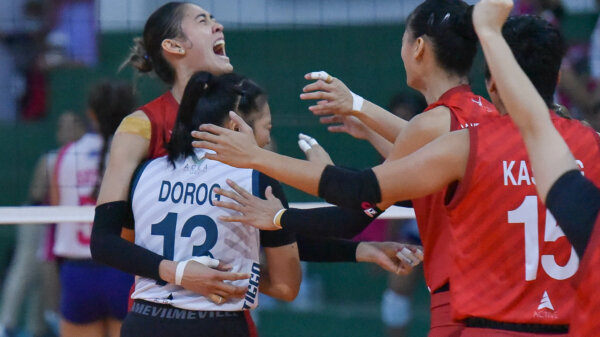