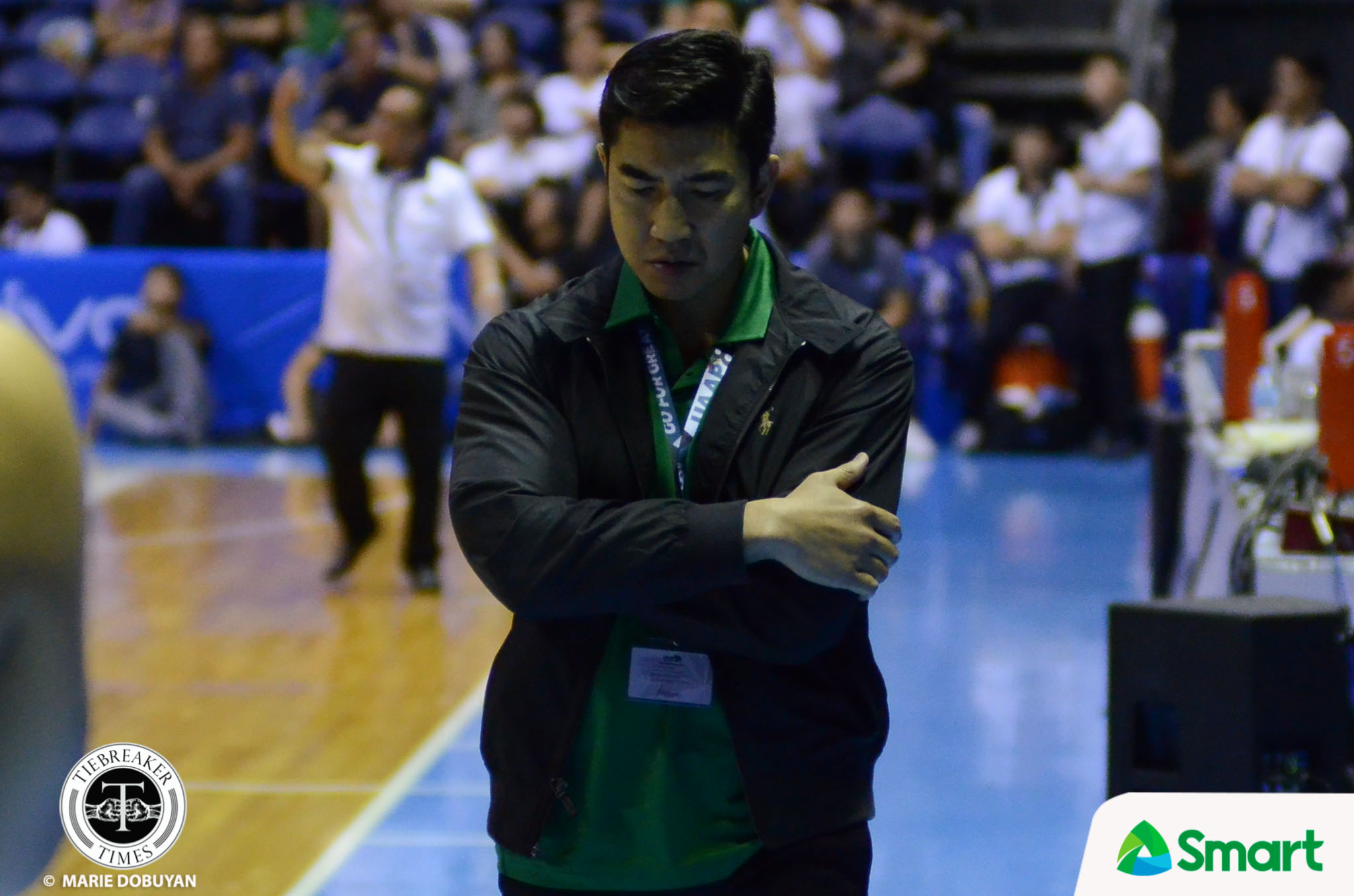 It took two years for the Ateneo de Manila University Blue Eagles head coach Tab Baldwin to devise schemes and strategies to get past the De La Salle University Green Archers. And after nine tries, the well-traveled tactician was finally able to close out this chapter by outlasting the defending champions in three grueling yet epic games on Sunday evening.

“I admire that so much.”

After getting a chance to see and experience the holistic system that Ayo has developed last season, the former Gilas Pilipinas head coach shared that their physical training just to keep up with La Salle started as early as January. But even with this preparation, the Blue Eagles needed to dig deep in each of their five meetings this season. 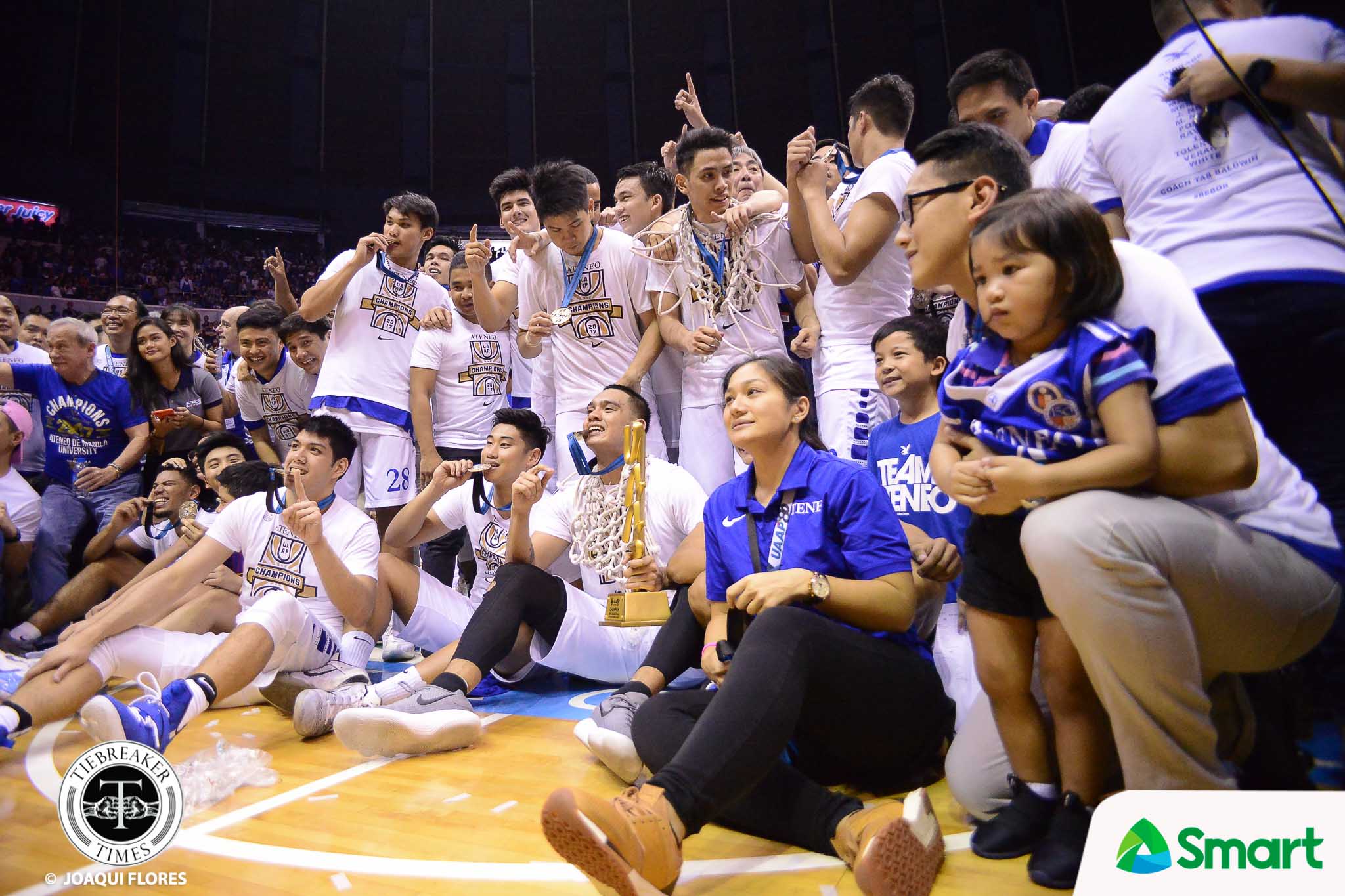 “We had to rise to their level. They set the bar. So I have to congratulate them for that.

“Losing is always tough and I’m happy it’s them not us but there’s no lack of respect and admiration for who they are and what they did to get here, what they did today,” beamed Baldwin.

“They’re champions, they’re still champions. You can’t take that away from them. But now, so are we.”

Fresh off his first series loss in two years, Ayo shrugged off the kind words that the American-Kiwi mentor said about him and his system, saying it is all part of the build-up for next season.

“Everything that we say here to all of you, lahat yan may purpose, and that purpose is to compete,” Ayo added. “Kung titignan mo yung motive, he’s just competing. On our part, walang problema. We just want to compete.”

This, however, stems from how other coaches perceive him, according to the youthful mentor. Aware of what his peers have been saying about him, Ayo feels like he is still undermined despite the accomplishments he has achieved. 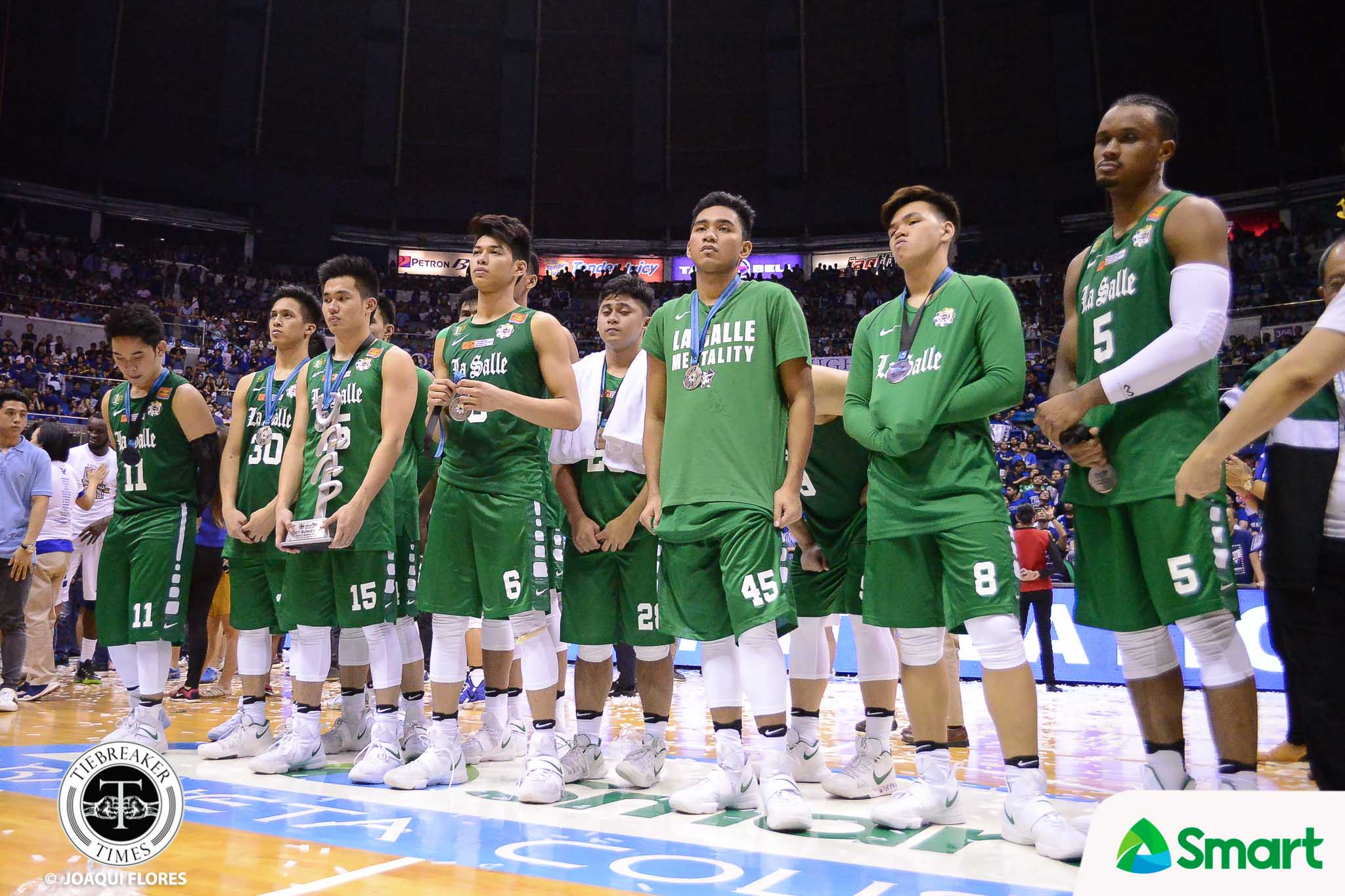 “There are other coaches, they are trying to ridicule you, bully you,” disclosed Ayo.