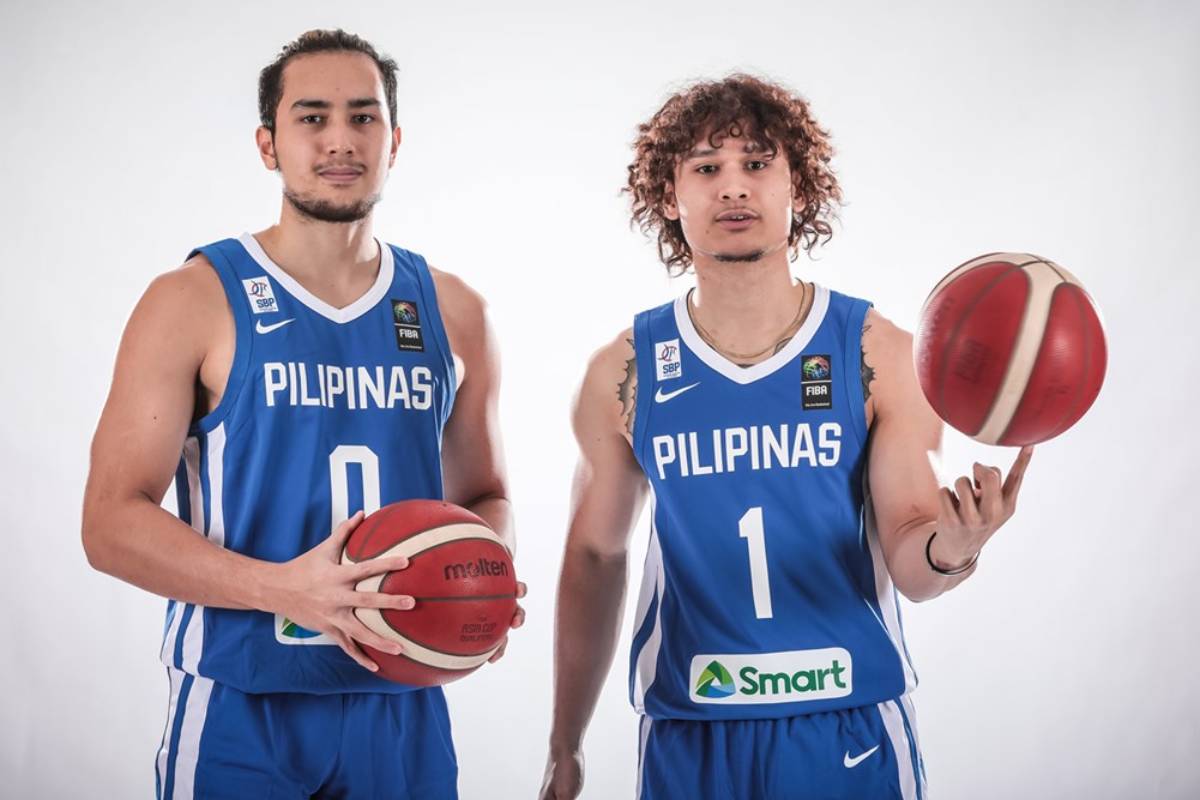 Ever since he was 15 years young, Gomez de Liaño never missed a national team tryout. And even if he could not make the final cut, he still kept on trying.

It did help that his younger brother Juan would always make the lineup. 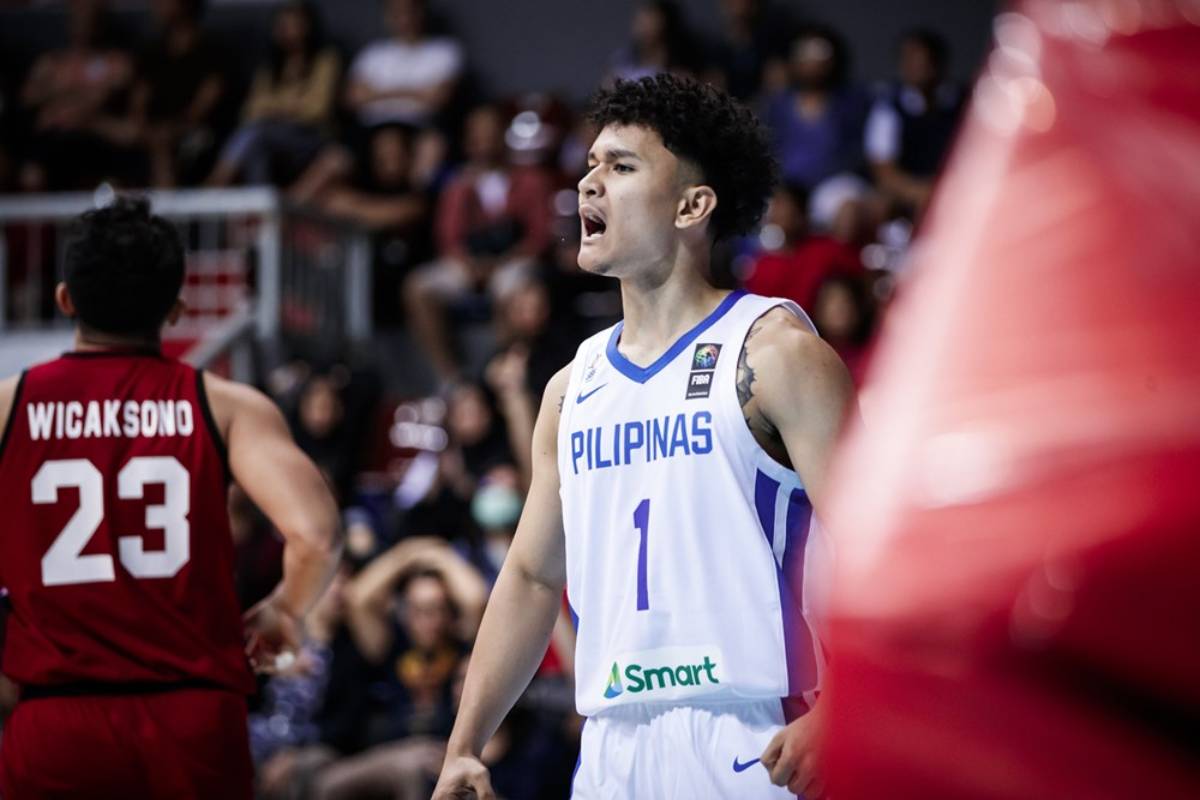 “Past five years, I just support Juan at home or sa social media,” he continued.

At home, Javi would always picture himself wearing the same threads as Juan wore during Gilas games. He would close his eyes and imagine that it was him.

And Friday evening, that dream became a reality. The 6-foot-5 swingman was named as part of the 12-man team that will face Thailand.

For Javi, it was the little things that got him there.

Take for example the past year that saw him play in his first international tournaments — the BLIA Cup with UP and the Dubai International Basketball Championship with Mighty Sports.

“Well, with UP, we played against Asian colleges, so it kind of got me ready for this. Nakakapanibago because a lot of them are a great shooting team and they are bigger,” shared Javi.

“Sa Mighty naman, I played three minutes there. Pero what I learned through watching the games is that kahit matatanda na kalaban, they are still in shape. I kind of got motivated especially seeing Fadi El Khatib of UAE. That guy is forty na but he is super batak,” he continued.

Now, Javi is living his dream of playing for the national team and alongside Juan.

And it’s an opportunity he won’t waste.

Kobe Paras will not be making the trip to Inspire Sports Academy in Calamba, Laguna. This as the 6-foot-6 swingman will sit out the...