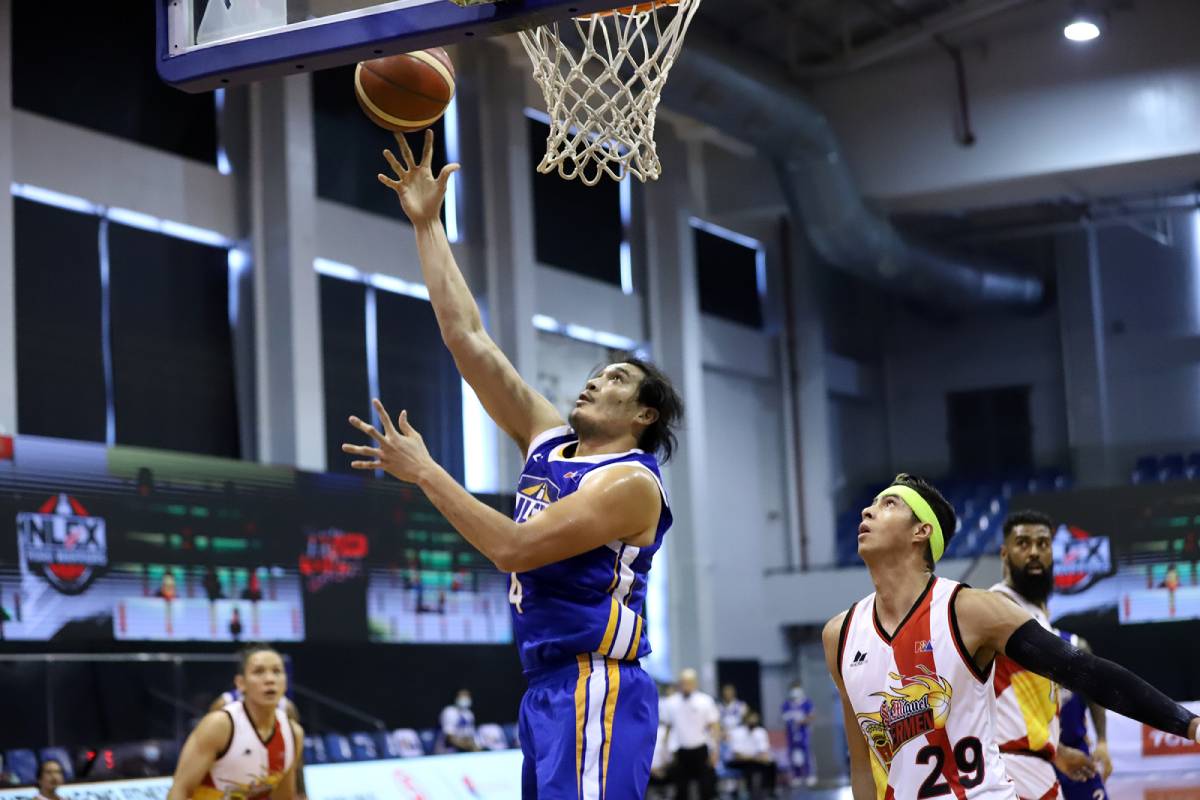 The 6-foot-6 NLEX big man is set to join Gilas Pilipinas in their preparation for the upcoming Clark window of the 2021 FIBA Asia Cup Qualifiers.

Soyud, a seven-year pro out of University of the Philippines, had a standout campaign during the 2020 PBA Philippine Cup, averaging 10.0 points on 74-percent shooting from the field and 6.82 rebounds in 11 games played.

Also arriving in the Calambubble on Friday are TNT’s Troy Rosario and Roger Pogoy.

Rosario and Pogoy both played during the opening window of the Qualifiers with the former tallying seven points and five rebounds while the latter dropping 16 points and six boards.

Juan Gomez de Liano, who is coming off a dental operation, will join the team as well. The 6-foot guard is averaging 12.0 points, 3.0 rebounds, and 3.0 assists in three games played.

Cui is also expecting that a couple more PBA pros will join the team on Friday.