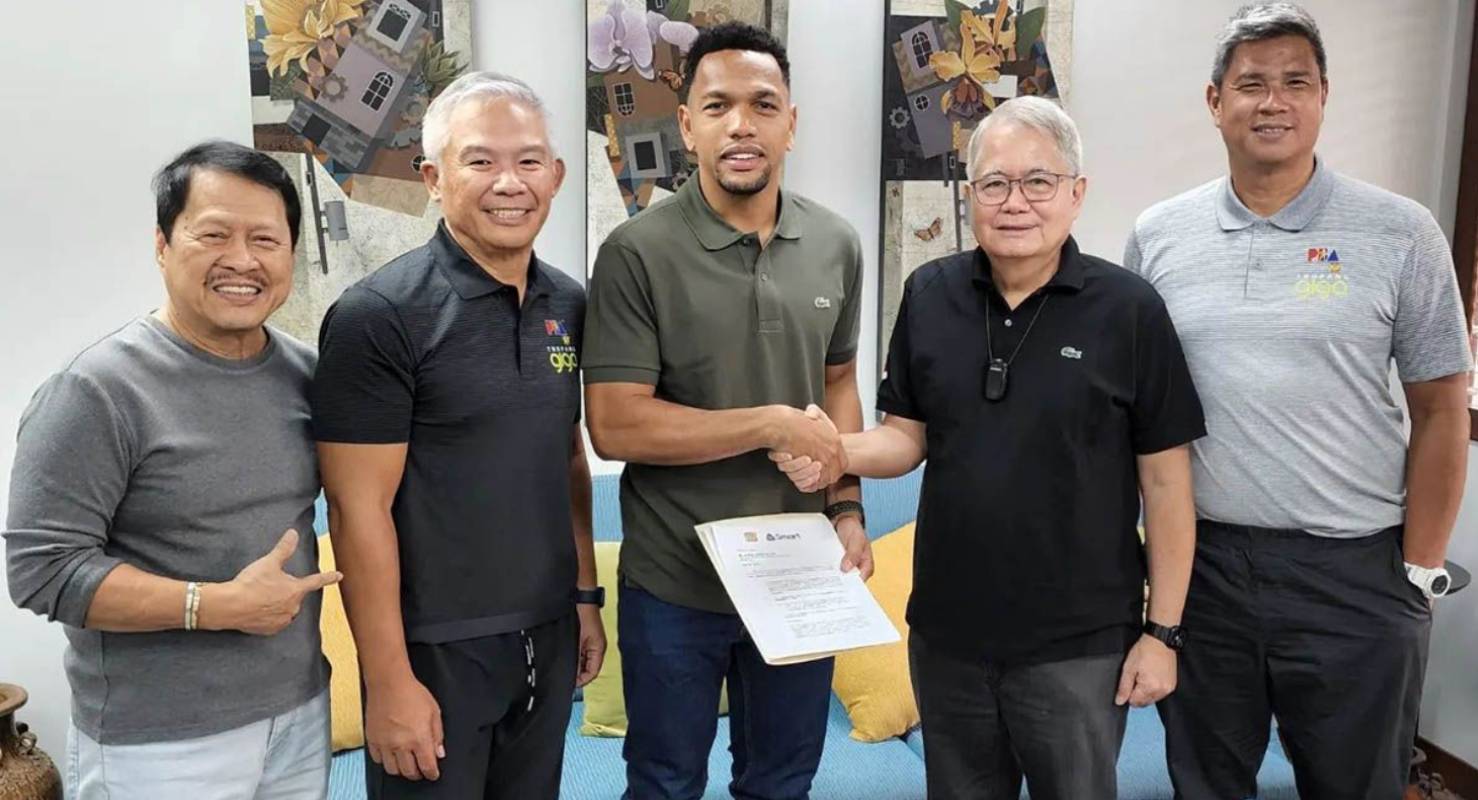 Jayson Castro is keen to help TNT achieve more success after recently signing a fresh contract with the very same team he started his PBA career with.

The 36-year-old is eyeing not just championships but keeping the Tropang Giga’s winning tradition alive as well after inking a two-year deal even with a year left in his current contract, making him part of the club until 2025.

Castro is already the longest-tenured player in the flagship MVP franchise, a journey that all began when he was drafted third overall in 2008.

Since then, he’s won a total of seven championships, the most recent of which was in 2021 when the Tropa ruled the Philippine Cup in a feat that not only ended a six-year drought but also gave Chot Reyes a successful return.

The five-time Coach of the Year himself chose the former PCU star in that draft proceedings 14 years ago, and he couldn’t be any more honored to see his long-time floor general sign yet another contract. 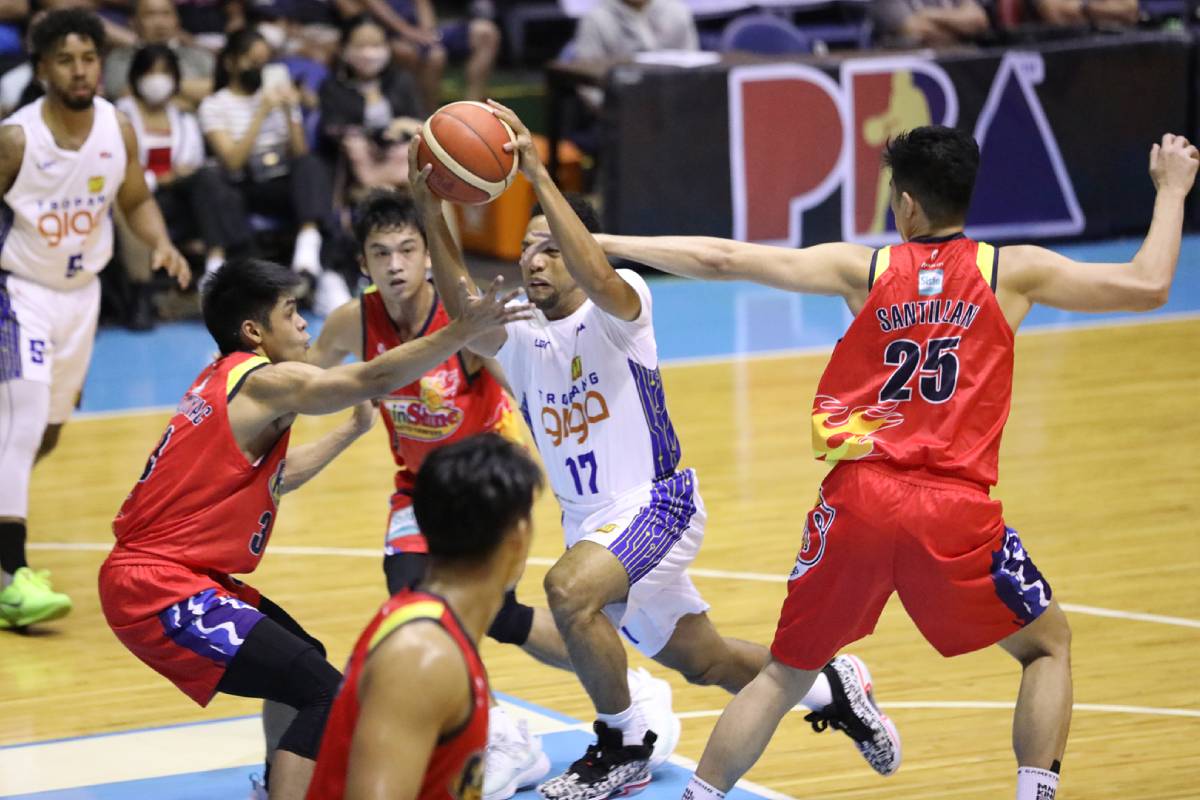 “I drafted him, watched him sign his first contract, and I don’t know if I just saw him sign his last contract,” said Reyes. “But by 2025, that would have been his 17th year, bagay na bagay sa number niya. 17 for No. 17.

“But more than anything, having players like Jayson just has made me a better coach because he’s just an absolute joy to coach. Never had any problems, attitude-wise. He’s always there, always showing up, always gives his best.”

For his part, Castro vowed to give his all, grateful and blessed to still be trusted by the TNT management even at this point of his career.