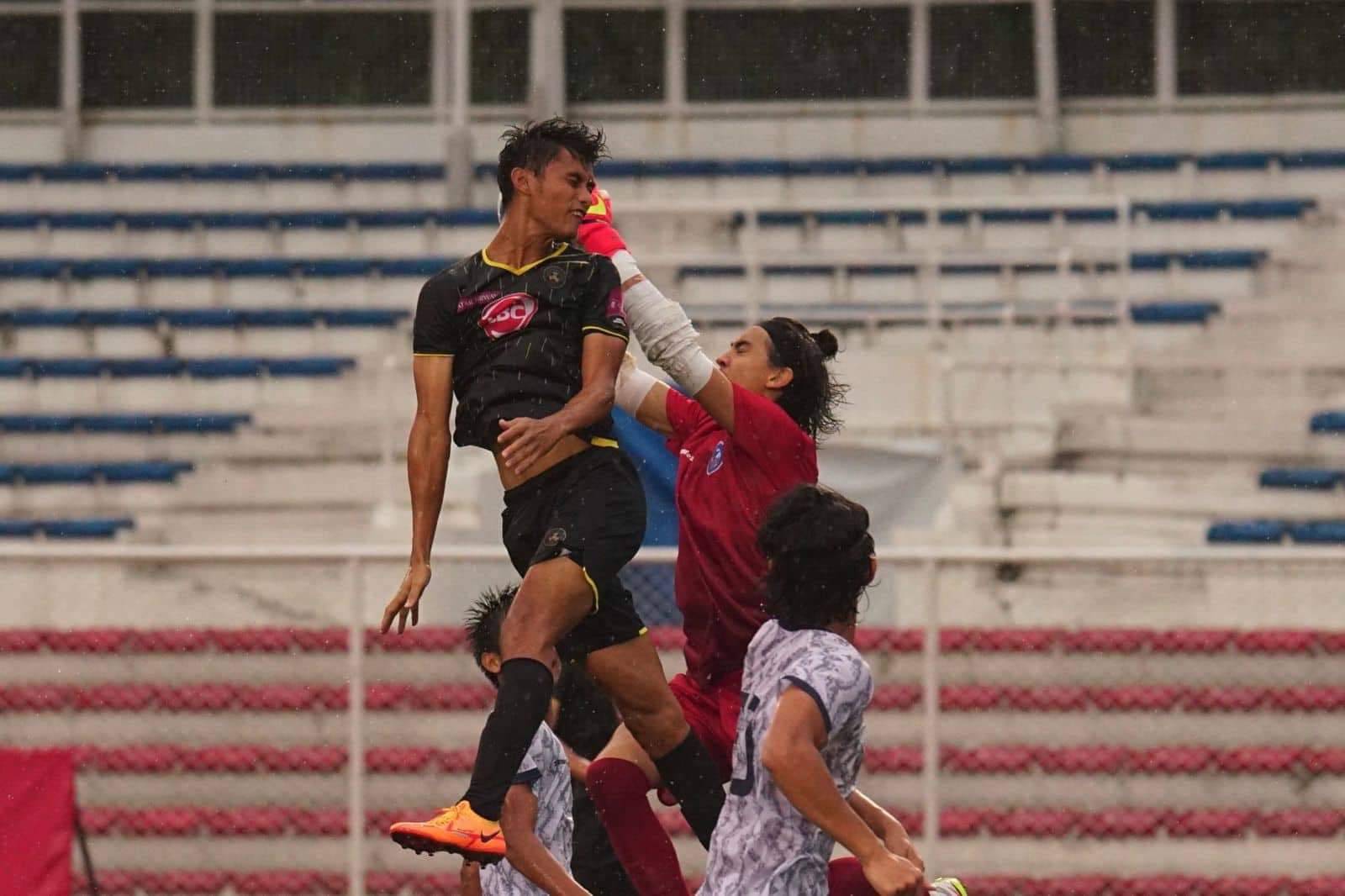 Before he even set foot in Philippine football, Julian Schwarzer carried with him huge expectations because he is the son of Australia great and former Premier League goalkeeper Mark Schwarzer.

Amidst all the hype that surrounded him, the 22-year-old stopper demonstrated why he is seen as a top prospect who can one day be standing in between the sticks of the Azkals goal after a memorable performance for the Azkals Development Team against Kaya-Iloilo.

Schwarzer performed save after save to frustrate coach Yu Hoshide’s men and it took a 90+1 minute header by veteran striker Eric Ben Giganto to allow Kaya-Iloilo to take home all three points in the season opener of the 2022-2023 Philippines Football League.

“We only had three or four days to prepare together. So I think we did an amazing job just to be staying in the game this long,” said the erstwhile Fulham youth academy player. “We held out. Just at the end, I think it was our fitness that let us down a bit. Maybe a bit of youth on our side.

“We are the youngest team in the league but I think we got a really good chance to do something special this year, I’m really happy with the boys. They gave it their everything.”

Schwarzer has Filipino lineage through his mother. Based on an interview given by his father Mark a few years ago, it was former Azkals coach Scott Cooper who arranged for him to be part of the national team setup.

With a PFL debut now under his belt, the 6-foot-1 stopper looks to make the most of his new surroundings.

“I love it! I’m Filipino. It’s my first time ever in this league in my country. I feel proud to represent the Azkals Development Team. I’m just buzzing to be here. Really happy to play in front of the stadium as well. It was really nice,” he said.

The North Yorkshire native’s long-term ambition is to be Neil Etheridge’s successor as the Azkals’ number one goalkeeper. There are similarities between both of them as the duo started out with Fulham and experienced life in the lower leagues of English football.

Competition for places is always tough especially when it comes to goalkeepers but Schwarzer knows well what he wants to achieve for himself.

“Yeah, he was following me for a long time. But yeah, he has always been someone who I’ve looked up to because he’s doing what I wanna do,” he said.

“He’s the number one for the Azkals, and that’s my dream hopefully one day, so yeah that’s the end. He’s the benchmark, I need to reach that.”

Aside from Etheridge, another player whom Schwarzer looks up to is Stephan Schrock, who is now the captain of the ADT.

Schrock is a veteran of several international campaigns at the club level and with the Azkals and he is now imparting his experience to the next generation of Filipino players.

Indeed, it is a priceless experience for young players to be working with illustrious teammates who are making sure that they reach their full potential.

“It helps the team a lot today. He can be a manager on the pitch, especially in the center of the pitch. It’s very useful for us.”

Now that the first game is out of the way, Schwarzer and his teammates can now focus on the next challenges ahead. It will be a long season from this point and the goal is not only to develop but also to stack up wins in the league.

Not even strong rains can dampen the exciting future that lies ahead.

“Well for a second I thought weren’t gonna be able to play because of the torrential rain. It was a mixture. It was very exciting and then a bit upset that I wouldn’t make potentially my debut, but now it’s very exciting,” said Schwarzer.

“It finally happened. We can kick on now. Hopefully, this will be a very special season.”

Just like other athletes with successful parents in the world of sport, Schwarzer will always be compared to his father. By now, though, he is used to that sense of expectation and curiosity whenever people piece things together and watch him play.

Ultimately, he is just trying to make a name for himself in this sport and he is doing so with his father’s full support.

“No pressure, no pressure. My dad is on another level. My dad is elite, elite in England. I just wanna play my own game, play as well as I can myself, and hopefully, my dad will be proud of how I play,” said Schwarzer.

“That’s all that matters. No pressure whatsoever. My dad always supports me, so it’s great. Really good.” 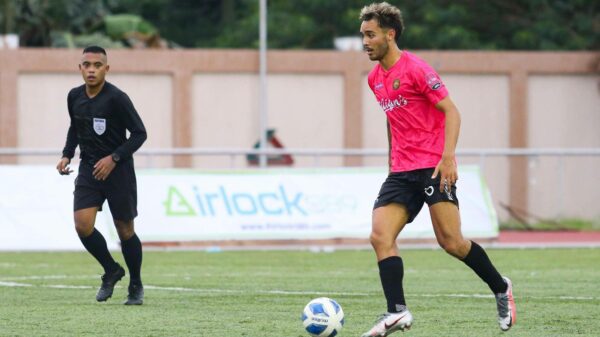 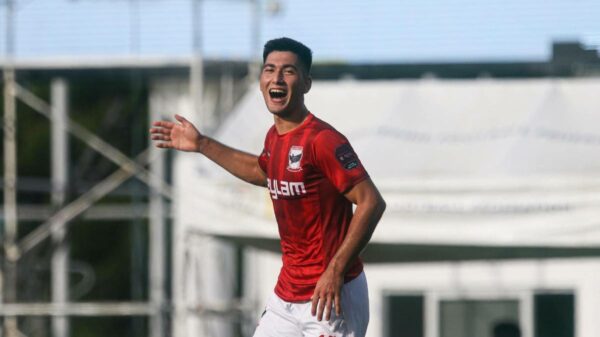