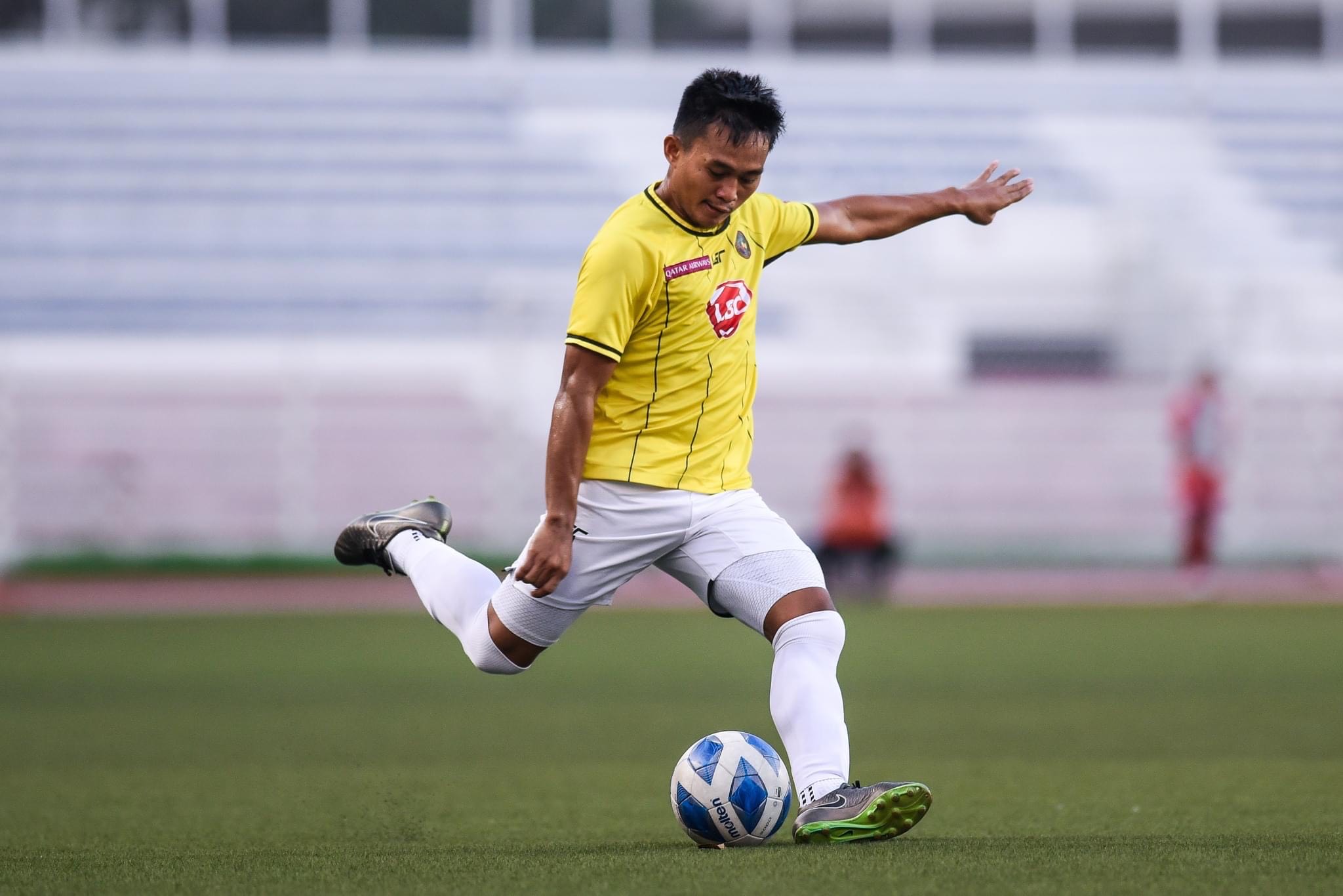 Eric Ben Giganto struck twice to lead Kaya-Iloilo to a 4-1 victory over Maharlika Manila in the 2022-2023 Philippines Football League, Saturday, at the PFF National Training Center.

The Far Eastern University alumnus put the ball at the back of the net in the 35th and 88th minutes of the game to make it a comfortable victory for Kaya.

Kaya defender Marco Casambre also scored his first goal for the club with a header in the 43rd minute.

It was not a perfect afternoon, though, for Kaya as Maharlika Manila got a consolation goal thanks to Spencer Galasa’s header in the 78th minute.

Additionally, Carlyle Mitchell was sent off in the 90+4 minute for incurring his second yellow card of the game after committing a foul.

The result means that Kaya extends its lead at the top with 24 points behind eight wins and two draws while Maharlika is in last place with a point after 11 matches.