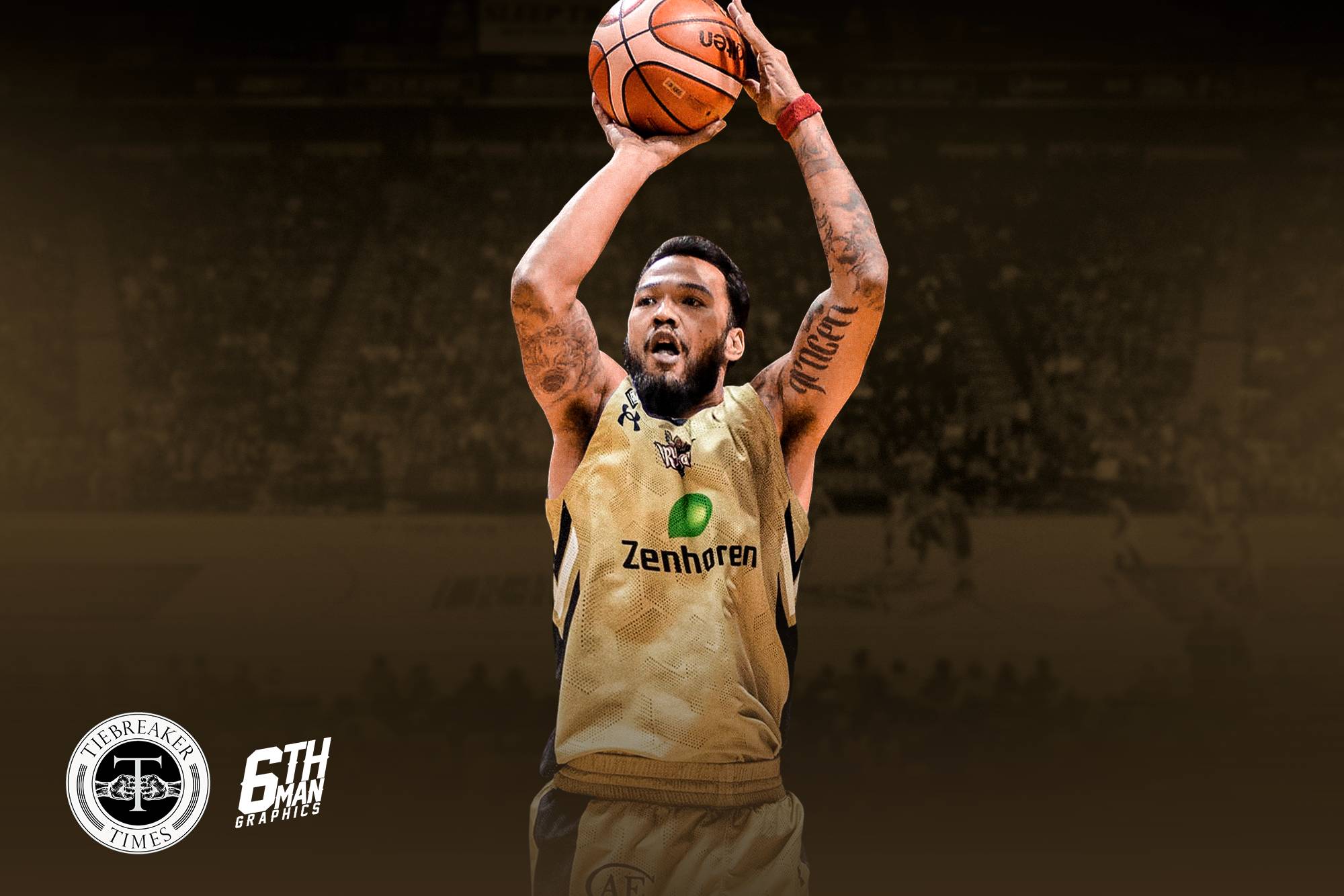 According to Ryukyu — one of the richest teams in the B.League, they released the former two-time PBA Best Player of the Conference due to the EASL changing its format from a home-and-away format to a one week tournament in March.

Okinawa, the homebase of Ryukyu, will host the EASL Champions Week.

“We signed Jay Washington to play in the EASL,” read the team’s statement as the EASL allows one Asian import per team.

“However, the EASL’s scheduled games were canceled one after another, and Washington’s chance to play decreased.”

Washington is grateful for his short stint with Ryukyu.

“We fought hard together and the support is much appreciated. Being a part of the Kings was an incredible experience and please continue to cheer on such a great team.”

Ryukyu is now looking for a young, versatile big to replace Washington. They have until March 15 to sign a new Asian import.