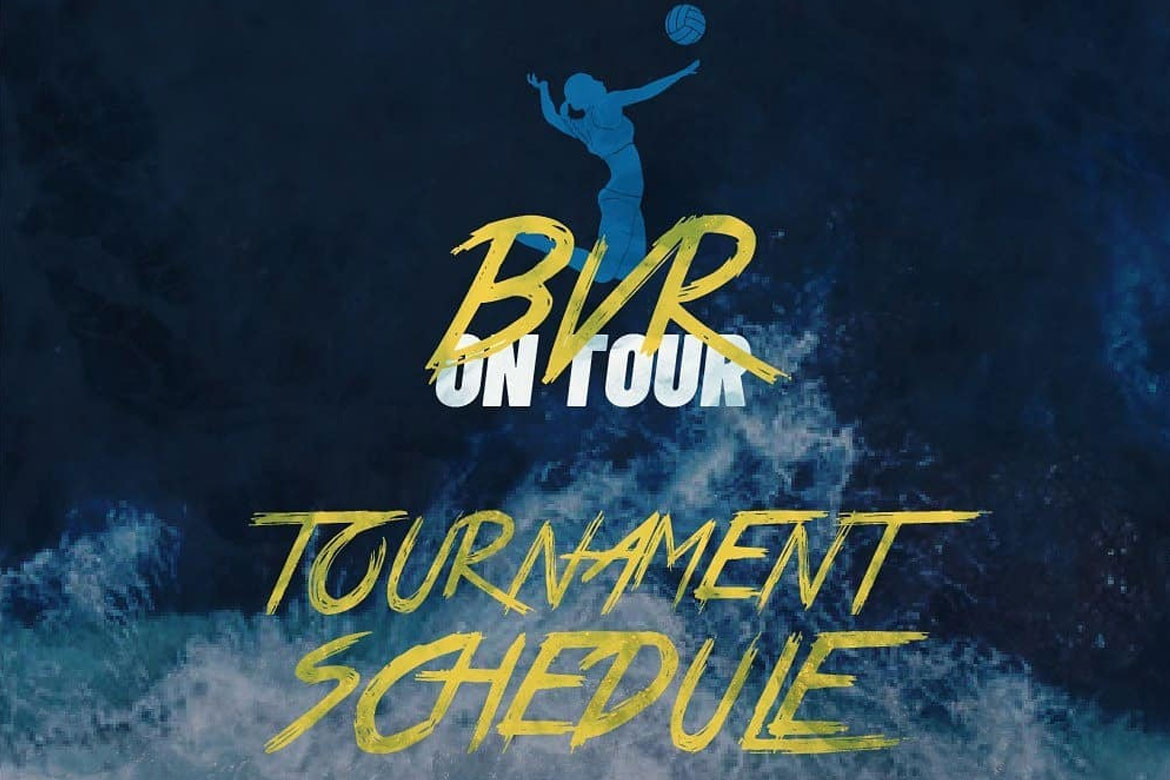 The country’s biggest and most popular beach volleyball circuit – the Beach Volleyball Republic on Tour – will hold eight legs for 2019.

In the aftermath of a successful third season, the first four stops will feature the BVR’s first-ever visit to the country’s summer capital, as well as return trips to the tour’s regular venues.

The first leg for the year will be on Baguio City on February 27 to 28.

Puerto Galera will host the second leg on March 9-10, followed by the Santa Fe, Bantayan Island sojourn in Cebu on March 23-24.

Dumaguete City, which hosted the most well-attended leg in the three-year old beach volleyball circuit last November, will take its turn on March 30-31.

The National Championship will be held on April 12-14 in a venue is still to be announced.

The remaining legs will be announced later.