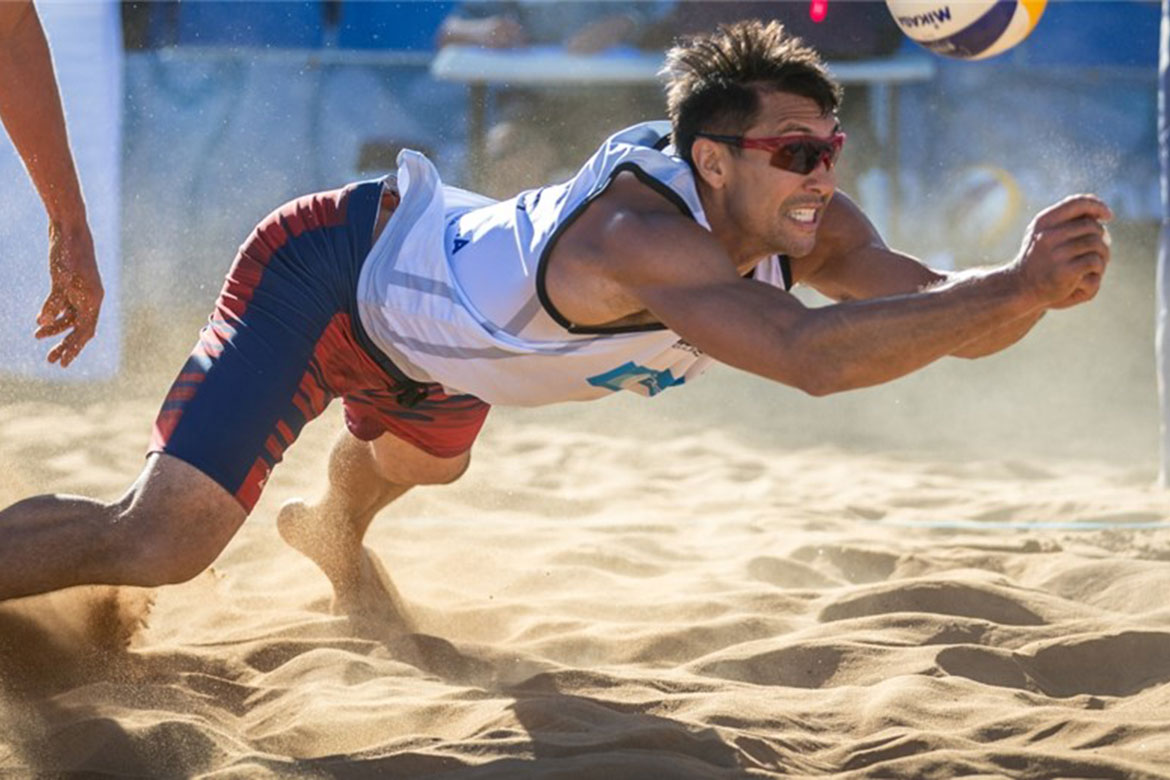 An All-American while playing for California State University, Long Beach, McKienzie will arrive on Friday and is looking forward to competing against a stacked field of players from the national team preparing for the 30th Southeast Asian Games, as well as standouts from clubs and collegiate teams at the Gran Ola Eco Surf Camp sand court.

“I haven’t played a tournament since September 2018, so very excited to play again. I have only been to Manila, so I am always excited to go somewhere new. It will be nice to experience another part of Philippines,” said McKienzie.

The tournament will have star power as battle-tested sand court veterans Sisi Rondina and Bernadeth Pons, who gave the Philippines a quarterfinals finish in the FIVB Beach Volleyball World Tour Boracay Open last May, will play as part of their build-up for the SEA Games which the country is hosting later in the year.

Participants in the two-day competition which the scenic town of Lianga is hosting for the third straight year are up for a treat as they will get a lot of valuable lessons from McKienzie, who played for the United States in the 2012 London Olympics and a veteran of FIVB World Tours.

“I know indoor volleyball is quite popular in the Philippines. But I really encourage all players to try beach volleyball. If you are looking to improve at volleyball, then beach volleyball is the best tool by far. It will help you improve all your basic skills and efficiency, improve your physical conditioning and increase your volleyball IQ and mental fortitude. I encourage everyone to get involved with beach volleyball and to support BVR and their quest to grow the sport,” said McKienzie, who is married to Malaysian actress Lana Nodin and has a nine-month-old son.

#ReadMore  Philippines rolls past Thailand in SEABA U18 opener

“I always like to be involved with volleyball in one way or another. If I can use my presence to help promote the sport and spark interest, then I am definitely up for it. I would very much like to come for as many BVR events as possible,” he added.

The Lianga leg will be the fifth for the year and the 41st overall since the popular beach volleyball circuit began in 2015. 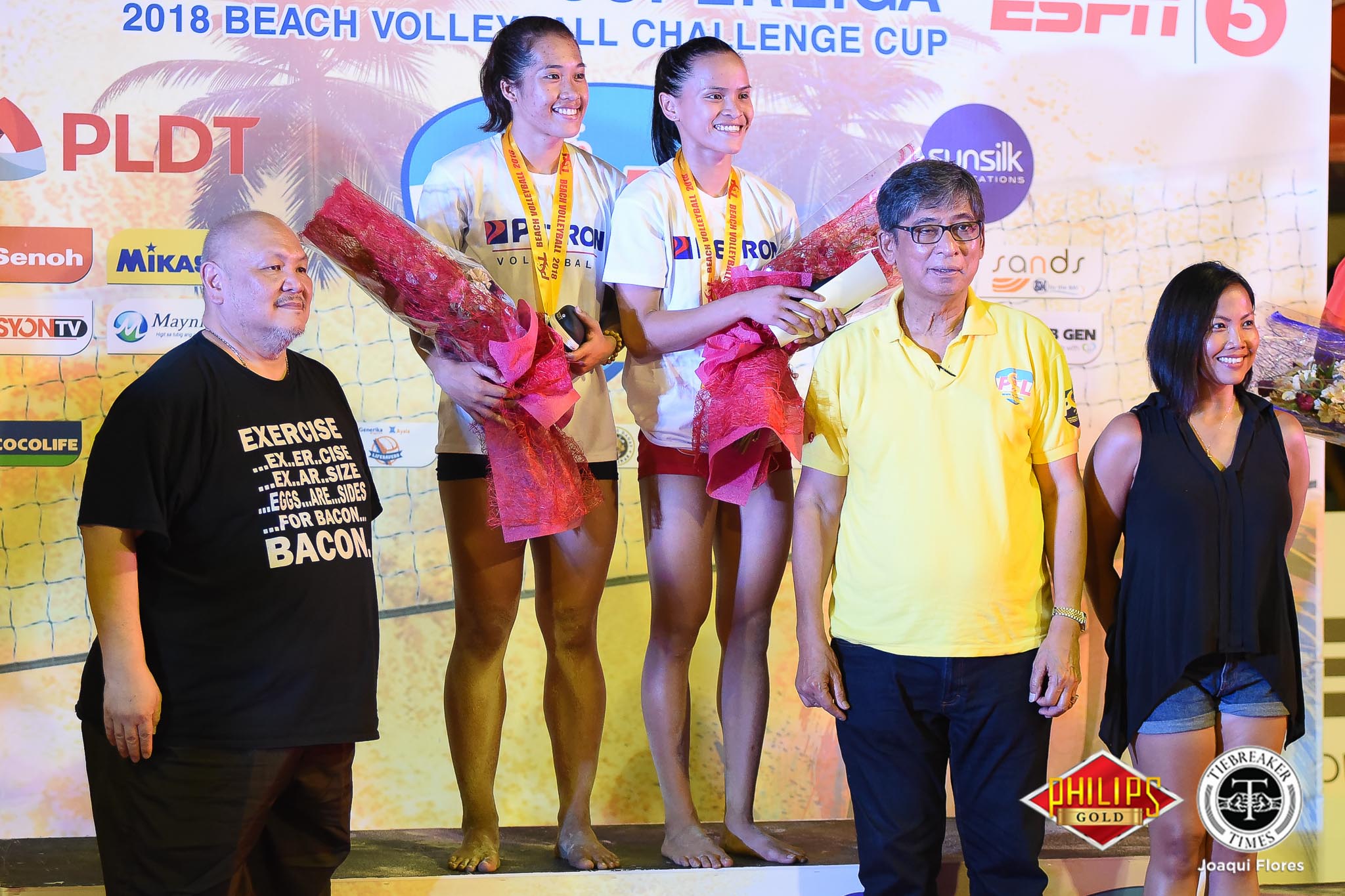 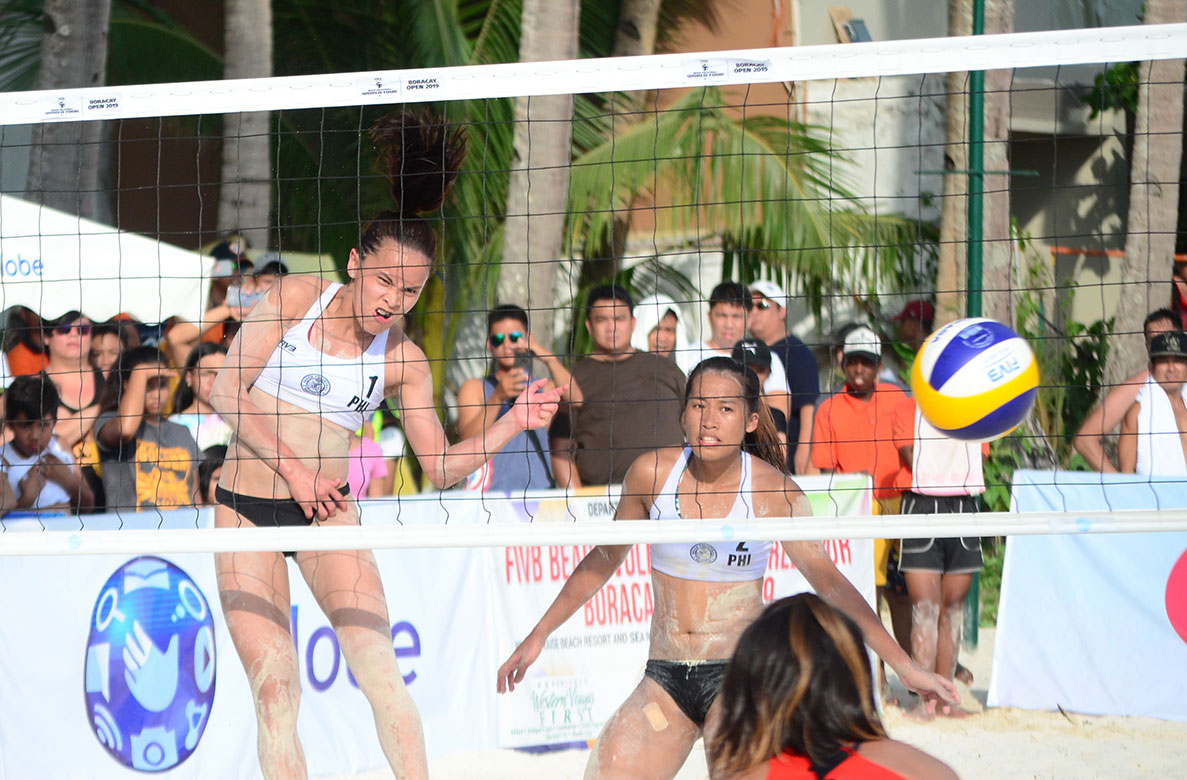 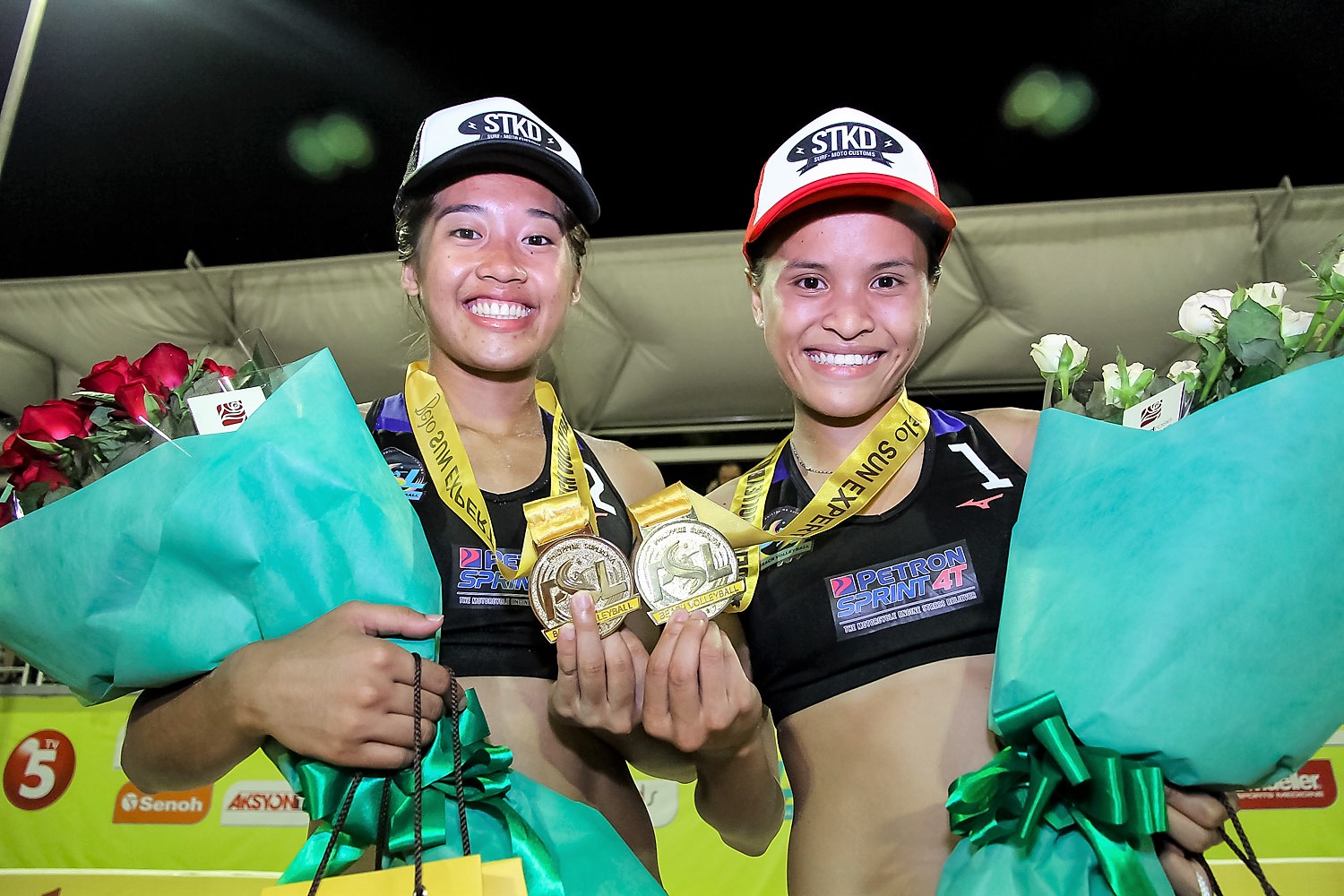 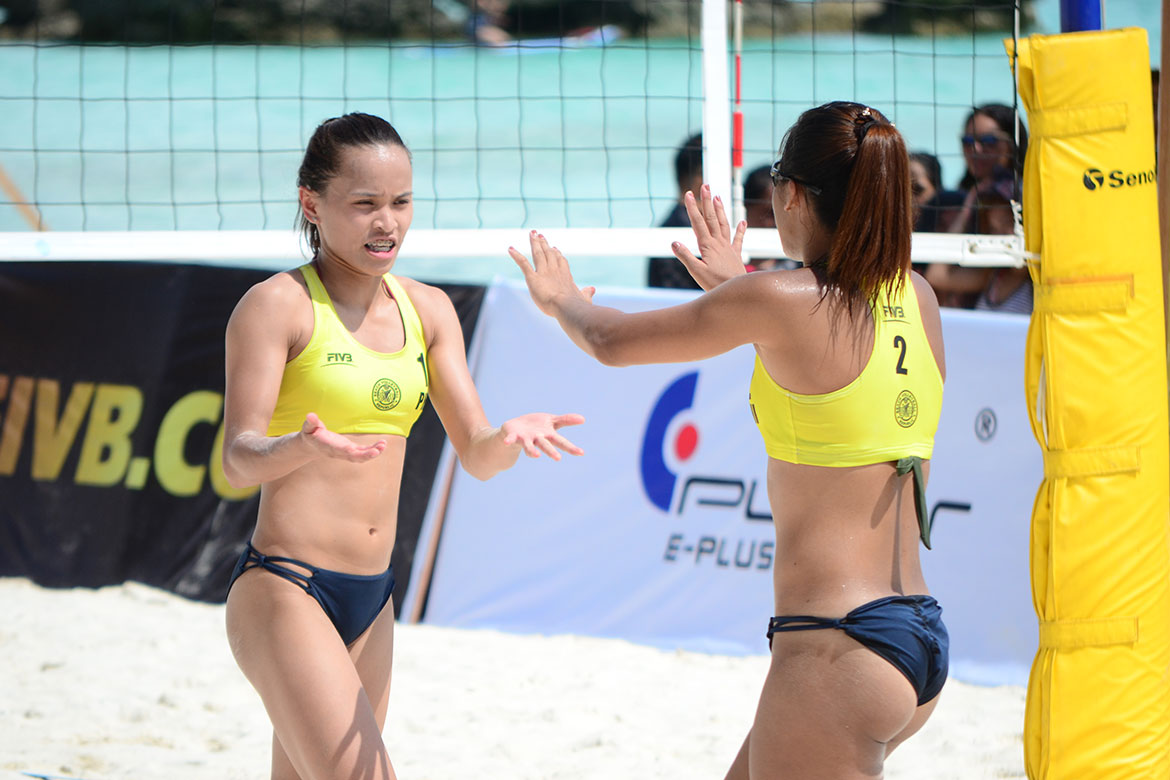 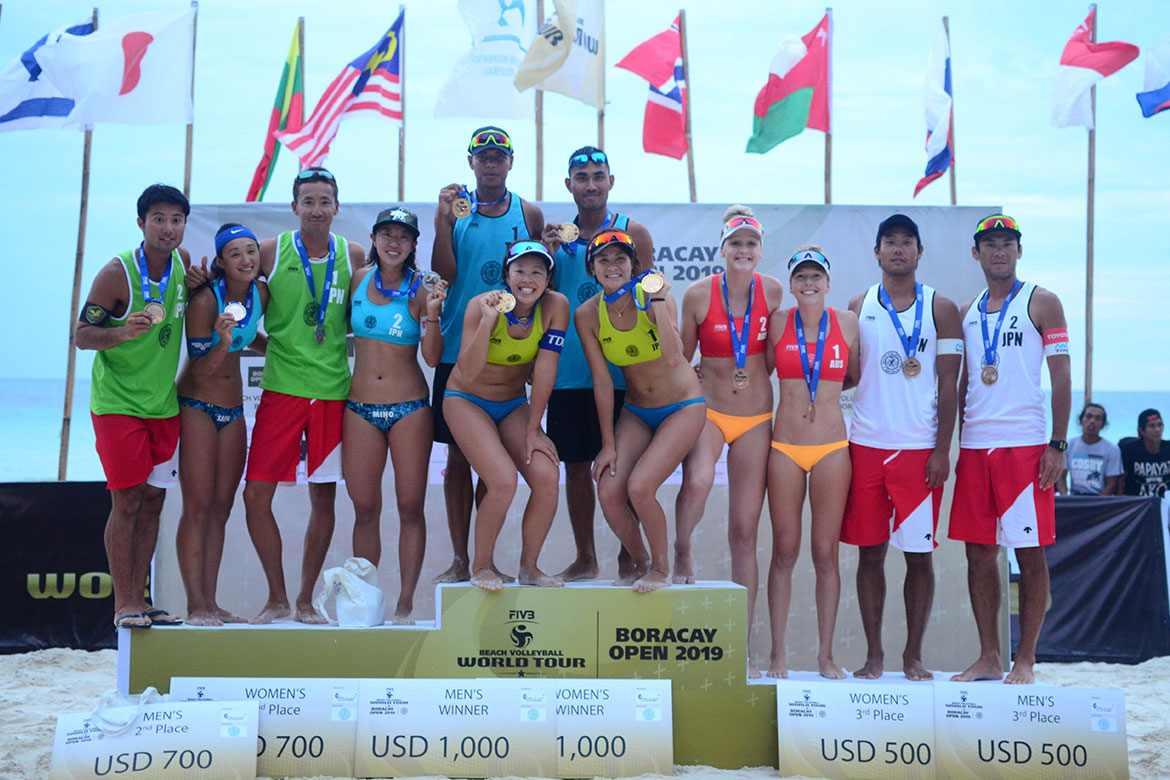 Satono Ishitsubo and Asami Shiba made short work of Sakurako Fujii and Minori Kumada, 21-14, 21-18, to capture the gold medal in an all-Japan... 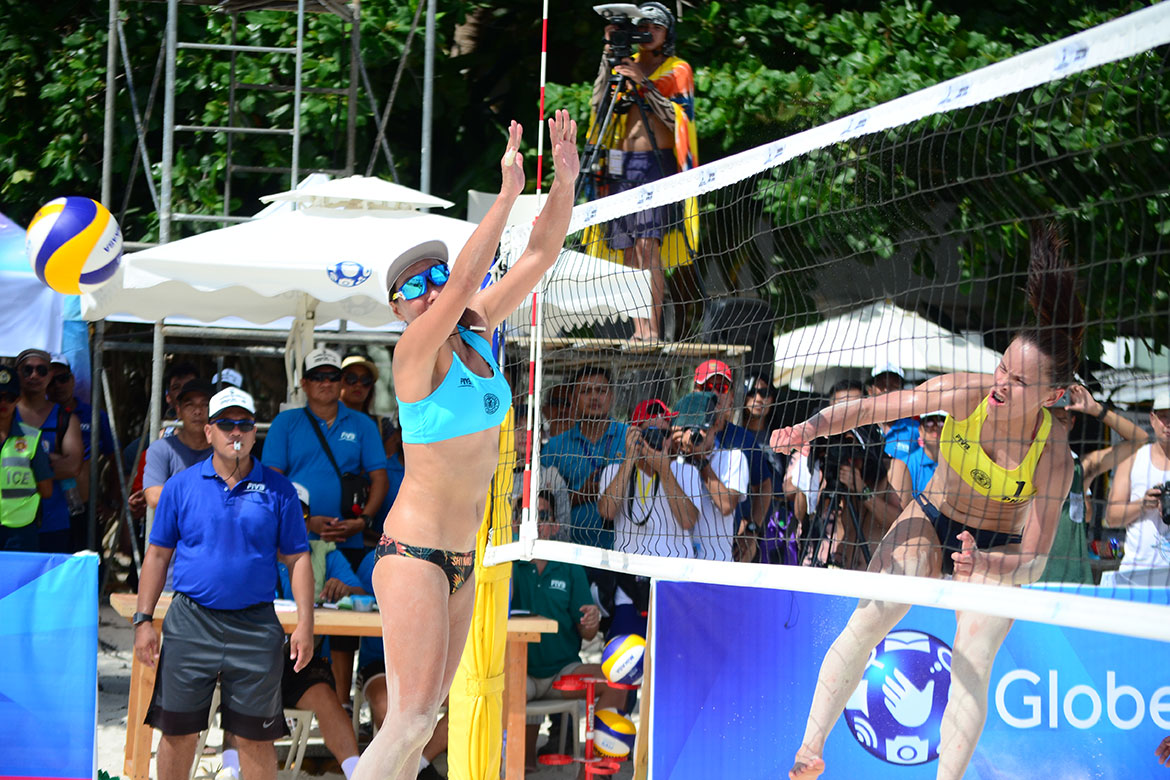 Sisi Rondina and Bernadeth Pons left everything on the sand court before bowing to Japan’s Sakurako Fujii and Minori Kumada, 17-21, 19-21, ending the...