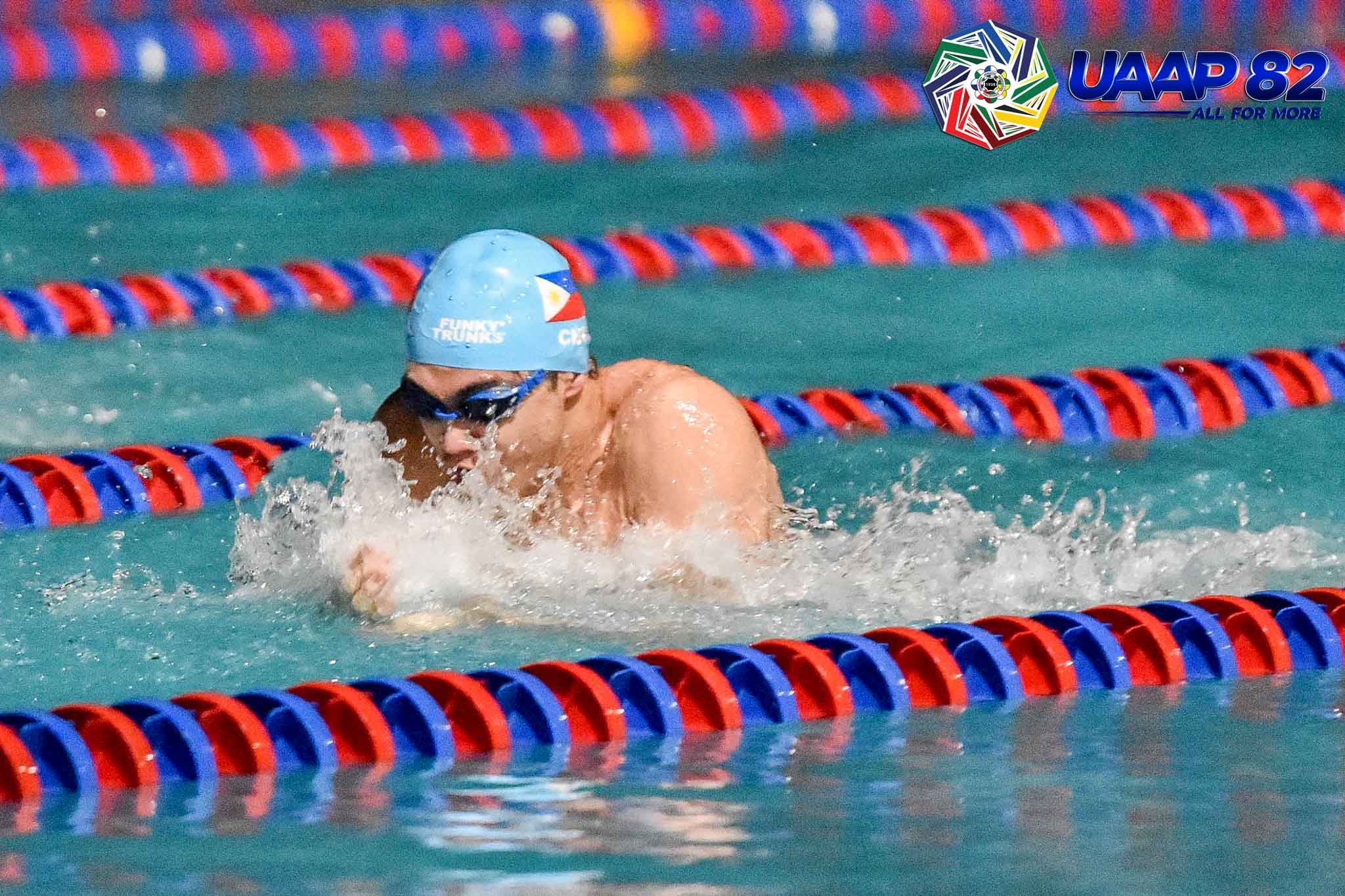 LOS BANOS, LAGUNA – Titleholder De La Salle Zobel and University of Santo Tomas closed out the first day of the UAAP Season 82 High School Swimming Championships with golds to keep their lead over the rest of the field, Thursday at the Trace Aquatic Center here.

La Salle’s Jose Antonio Dela Rosa, Noah Labasan, Mikhail Ramones, and Inaki Lorbes lorded over the competition in the 800-meter freestyle relay with a time of 8:31.44 to finish the day ahead with 85 points in the Boys’ Division. La Salle’s closest pursuer University of Santo Tomas could not finish the race and was disqualified.

UST opened the night with a bang after breaking their predecessors’ record of 1:52.29 in the 200-meter medley relay. John Neil Paderes, James Hutchings, Jerico Salas, and Lord Mikhail Cruz clocked in at 1:49.97 for the new UAAP record.

Franco Dela Rosa won the 100-meter freestyle at 55.10 while reigning Most Valuable Player Philip Joaquin Santos of Ateneo took the gold in the 200-meter individual medley at 2:11.16

The Junior Tigersharks ended the day at second with 79 points, while the Blue Eaglets amassed 55 to hold third spot. 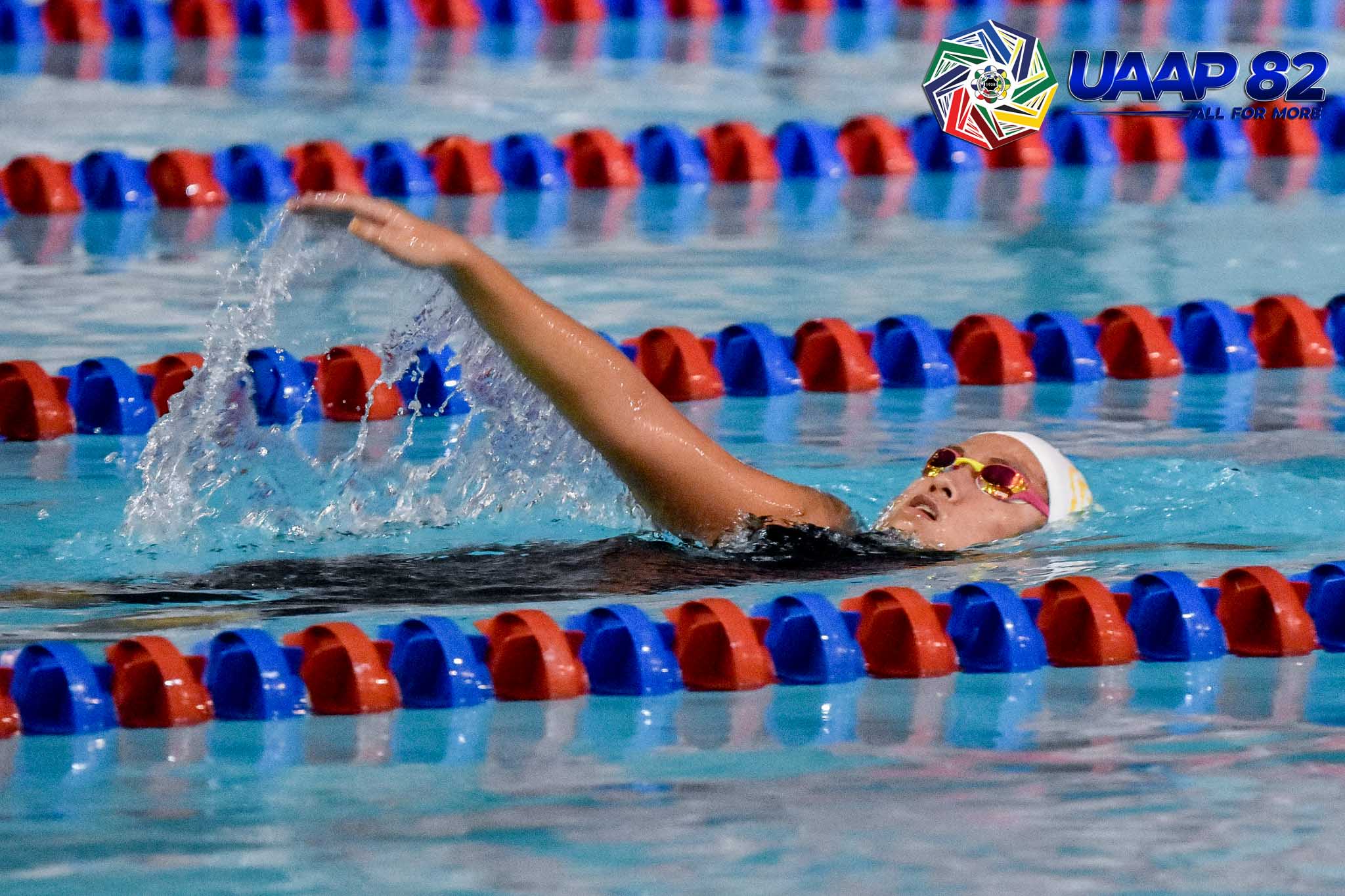 In the Girls’ Division, last year’s MVP Camille Buico took the gold in the 100-meter freestyle to open her account for another top swimmer plum and lead the charge for UST.

The Junior Female Tigersharks also swept the two relays of the evening’s schedule with a new UAAP record to boot.

Shayne Lugay, Anna Hanson, Jade Guevarra, and Kyla Managuelod took almost two seconds from the old mark of 2:09.54 from two years ago at 2:07.82 to get the 200-meter medley relay gold. Yvoria Rosales, Alexandra Bonite, Honey Ezcarez, and Kristina Baccay also ruled the 800-meter freestyle relay and almost broke the mark of 9:25.28 with 9:27.83.

Zoe Hilario, on her part, led the Junior Lady Maroons to second place with 67 points after taking gold in the 200-meter individual medley.

Rounding up the top three after the night is Zobel with 51 markers.