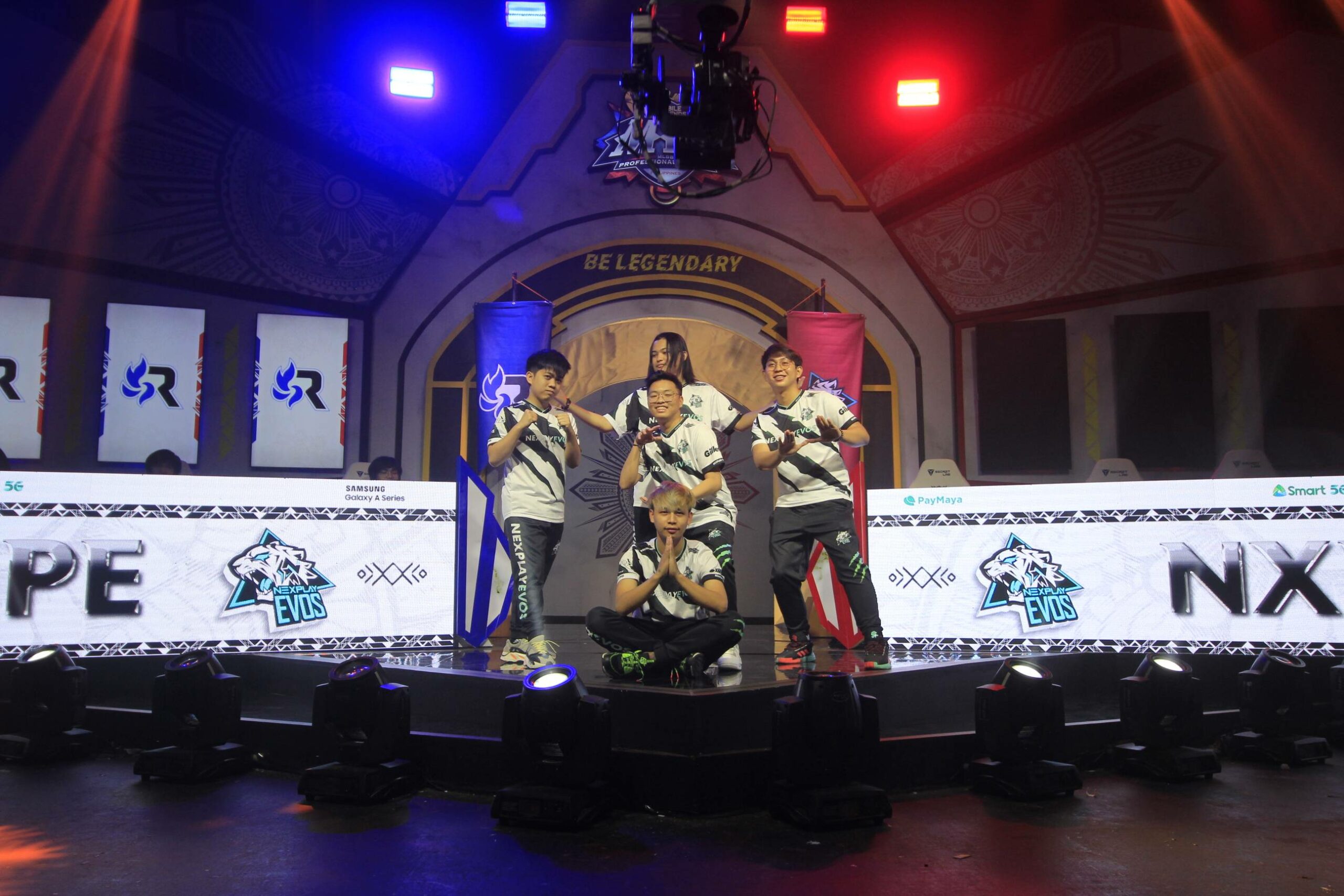 Despite a decent performance on Paquito in the Game One loss, Nexplay EVOS jungler John Paul “H2wo” Salonga was curiously subbed out of the series and was replaced by rookie Michael “MP the King” Endino.

According to Nexplay EVOS head coach John “Zico” Dizon, the team lacked communication in the 6-18 opening loss to RSG PH. Nexplay EVOS usually turns to Reiniel “URESHIII” Logronio – the team’s designated shot-caller – in these kinds of situations to lead the squad.

But with URESHIII not at the venue to help the team, Zico decided to insert the more vocal MP the King to try and control the team in-game. After all, he was the lone substitute that the team had for the RSG PH match.

And the fact that he’s more vocal in-game made him the best choice for the team at the time.

Unfortunately, the switch failed to make a difference as the team once again suffered a 6-18 loss in Game Two this time in 18 minutes and 43 seconds to cap off the series. This is the team’s second consecutive loss since its default defeat against ECHO last week.

Zico said that the team must learn to communicate with each other and not rely on URESHIII alone.

Teams are allowed to bring all 10 players as long as the reserves will stay inside the team’s car.

Nexplay EVOS will take on ONIC PH tomorrow at 6:00 PM. 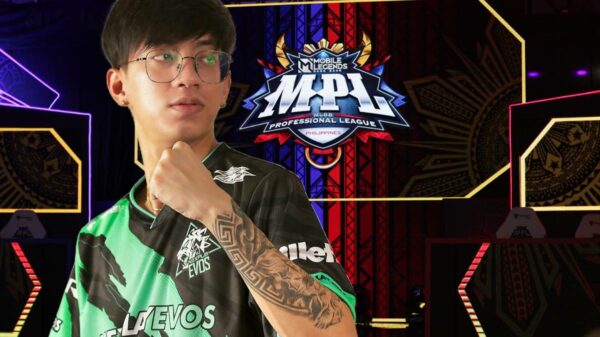 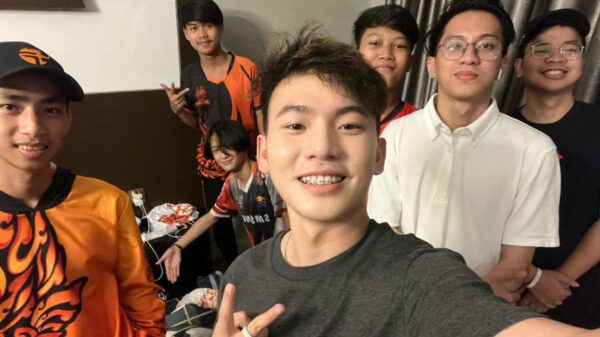