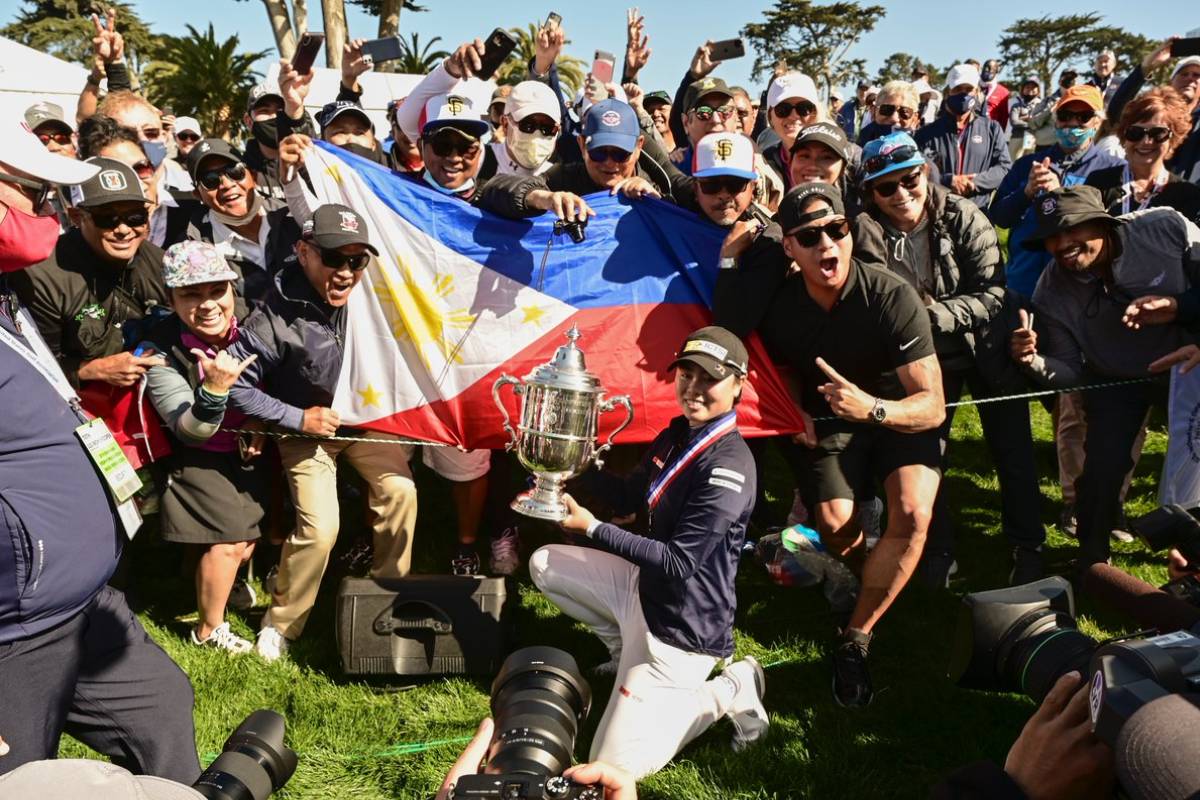 Yuka Saso had a legion of Filipino fans on her side during the final round of the 2021 US Women’s Open at the Olympic Club in San Francisco, California.

For every drive, they cheered her on. And they were important for her, especially during the sudden death she figured in with Nasa Hataoka.

“I don’t know how to thank them. They gave me so much energy. I want to say thank you to everyone.”

Once she was able to outlast Hataoka, Saso immediately went to them as she celebrated with both strangers and friends.

Not only was she able to make history by becoming the first Filipina to win a major and the third Japanese to do so, but she will also be a shoo-in come the 2020 Tokyo Olympics as she is now ranked ninth in the world.

And of course, she will be part of Team Pilipinas.

However, this might be the last time she represents the Philippines, if a report was to be believed.

By the age of 22, the 19-year-old has to choose one nationality based on Japanese law. In a report by Kyodo News Agency, Yuka is expected to keep her Japanese nationality, according to her father Masakazu.

But if Yuka were to decide, she would rather keep both. After all, she is proud to be an offspring of a Japanese dad and a Filipino mom.

“I actually think I’m sticking with the Philippines, and that won’t change. Whatever happens in the future, I’m still Filipino and I’m still Japanese. I don’t want to choose because I’m both,” she said.