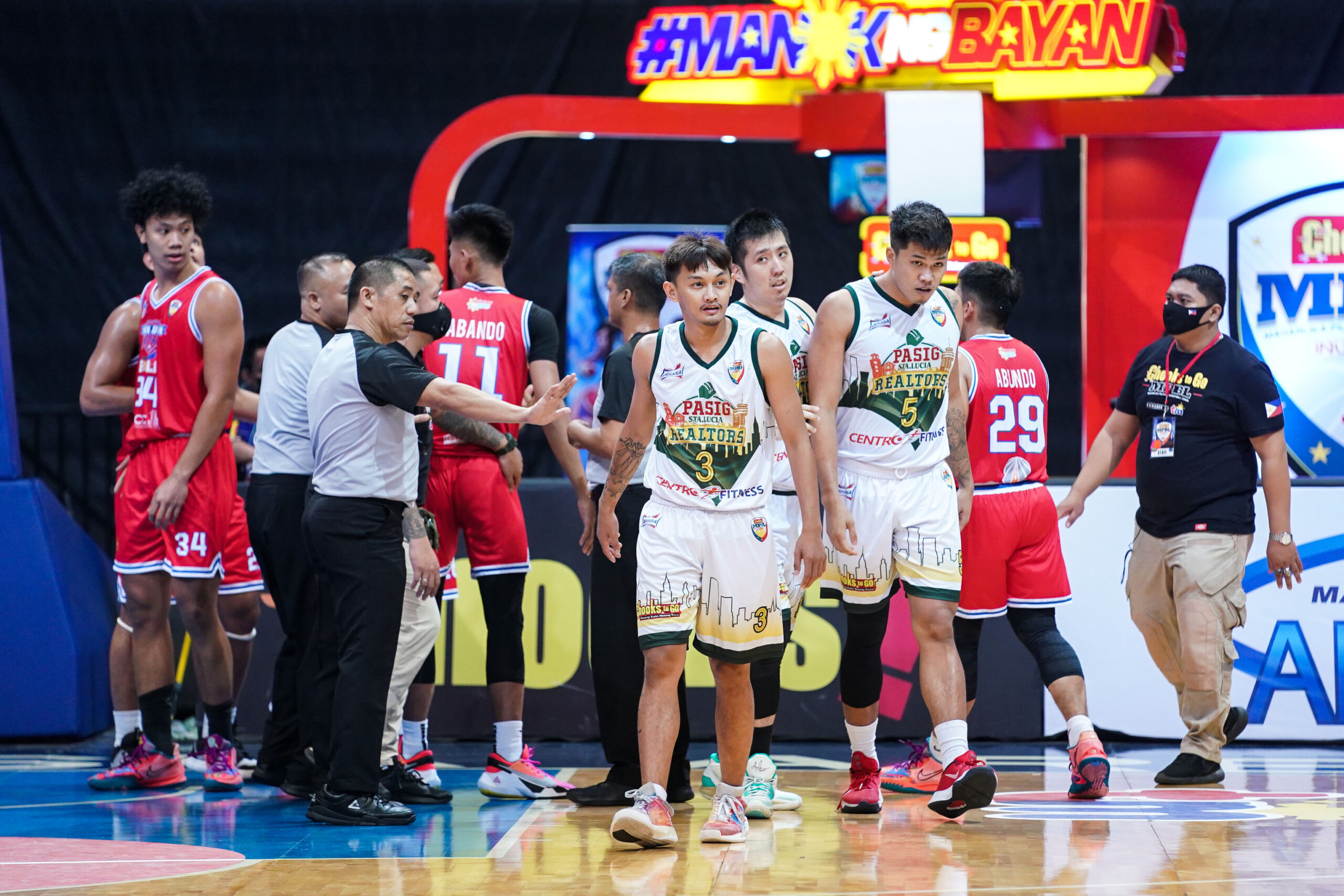 Young guns Fran Yu and Justin Arana took charge for Pasig-Sta. Lucia, lifting the Realtors to a thrilling 70-66 victory over San Juan-Go for Gold AICC in the quarterfinals of the Chooks-to-Go Maharlika Pilipinas Basketball League Invitational, Tuesday at the SM Mall of Asia Arena.

Yu was held without a field goal heading into the fourth quarter. Still, he managed to step up for the Realtors when they needed him the most.

With the Knights knocking to within one, the Letran star evaded the long arms of Jason Melano for a layup to stretch Pasig’s lead to 65-62 with 3:02 left.

Jhonard Clarito made a split on the line on the other end, but Yu once again came through for the Realtors. He knocked down a jumper to put the lead to four.

Orlan Wamar drilled a huge triple with 46 seconds left to slice Pasig’s lead to one. But Yu drew a foul from Clarito in the ensuing play, then converted two pressure-packed free throws, 69-66, with 30 ticks left.

Rhenz Abando turned the ball over off a pass from Wamar with five seconds left. Then Ryan Costelo iced the game with a split from the charity stripe. 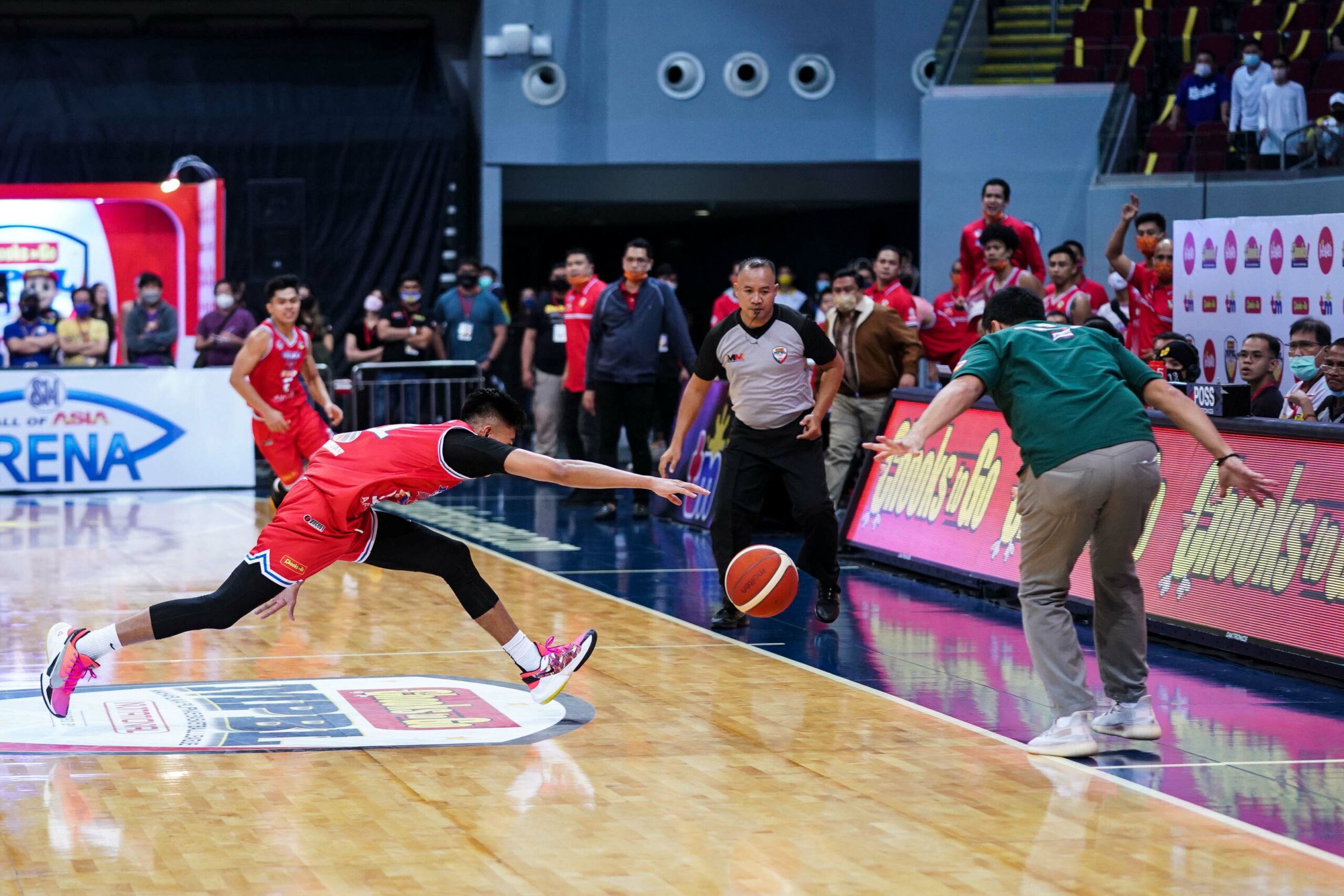 Arana sprained his right ankle at the 4:24-mark of the opening quarter. Still, he played through the injury and collected 11 points, 11 rebounds, and four huge blocks.

Neither Pasig nor San Juan went up by more than five points in the contest. The Realtors have yet to lose in six games.

On the other hand, JM Calma’s double-double of 13 points and 10 rebounds paced San Juan.

Rhenz Abando, who shot 4-of-11 from the field, had 10 points, six rebounds, and three assists. Meanwhile, Larry Rodriguez played just 11 minutes and 33 seconds but chipped in 10 markers and seven rebounds. 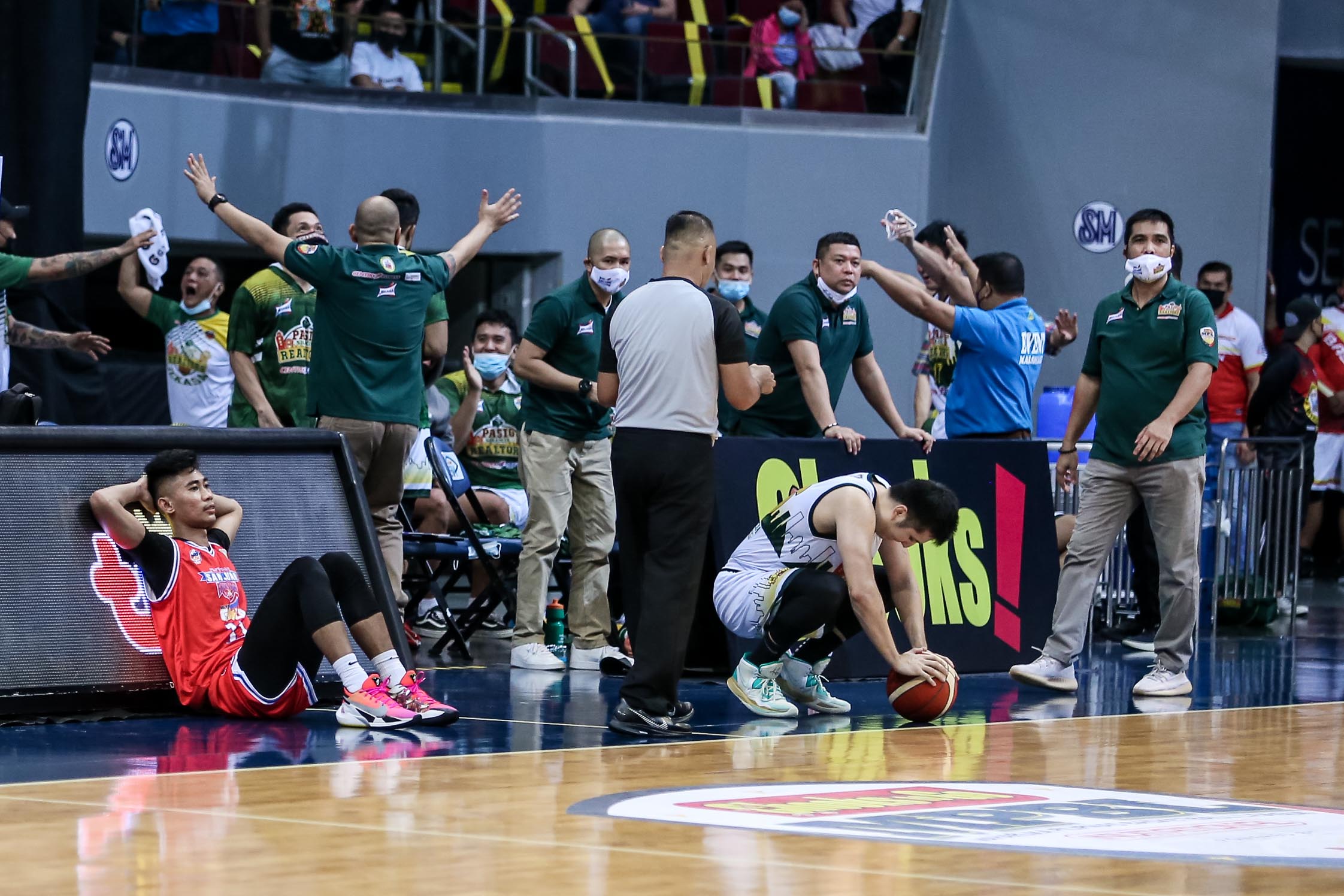 Pasig will go up against the winner of the quarterfinals match between Basilan and Mindoro in the semifinals tomorrow at 7:30 PM.