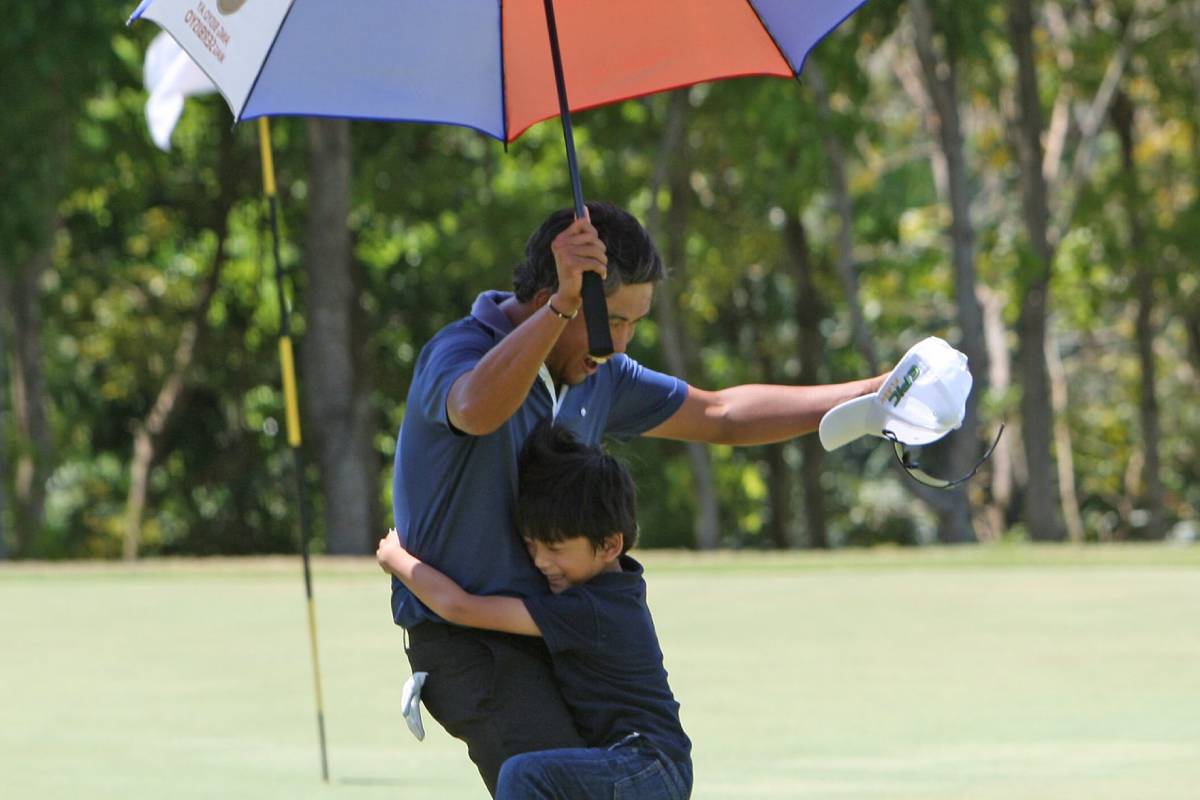 Juvic Pagunsan continues to prove that it is never too late to be good at your passion.

Pagunsan officially punched his ticket to the 2020 Tokyo Games after reaching the top 60 in the rankings on Tuesday.

The native of Manila rose to no. 49 in the rankings to make it into the top 60.

Just in case he forgoes the ticket, he will be replaced by either India’s Udayan Mane, Hong Kong’s Shunyat Hak, India’s Gaganjeet Bhullar, New Zealand’s Mike Hendry, or Argentina’s Fabián Gómez, in that order.

It has been a stellar year for the 16-year vet after winning the Mizuno Open of the Japan Golf Tour last May 30.

He has 11 tour wins under his belt.

The last Filipino golfer to enter the Games was Miguel Tabuena back in the 2016 Rio Games.

Yuka Saso and Bianca Pagdanganan will join the country’s contingent as well next week.

#ReadMore  Baldwin believes Sotto signing with Adelaide will benefit all -- including Gilas
In this article:headline, Juvic Pagunsan 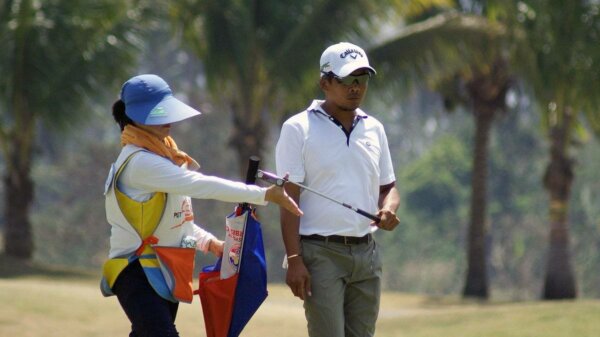 Juvic Pagunsan showed his familiarity with the Tokyo conditions and broke through with a solid opening round in the 2020 Tokyo Olympic Golf tournament...

TOKYO — Juvic Pagunsan begins his bid for a gold medal in the golf competition of the Tokyo Olympics on Thursday, an underdog in...