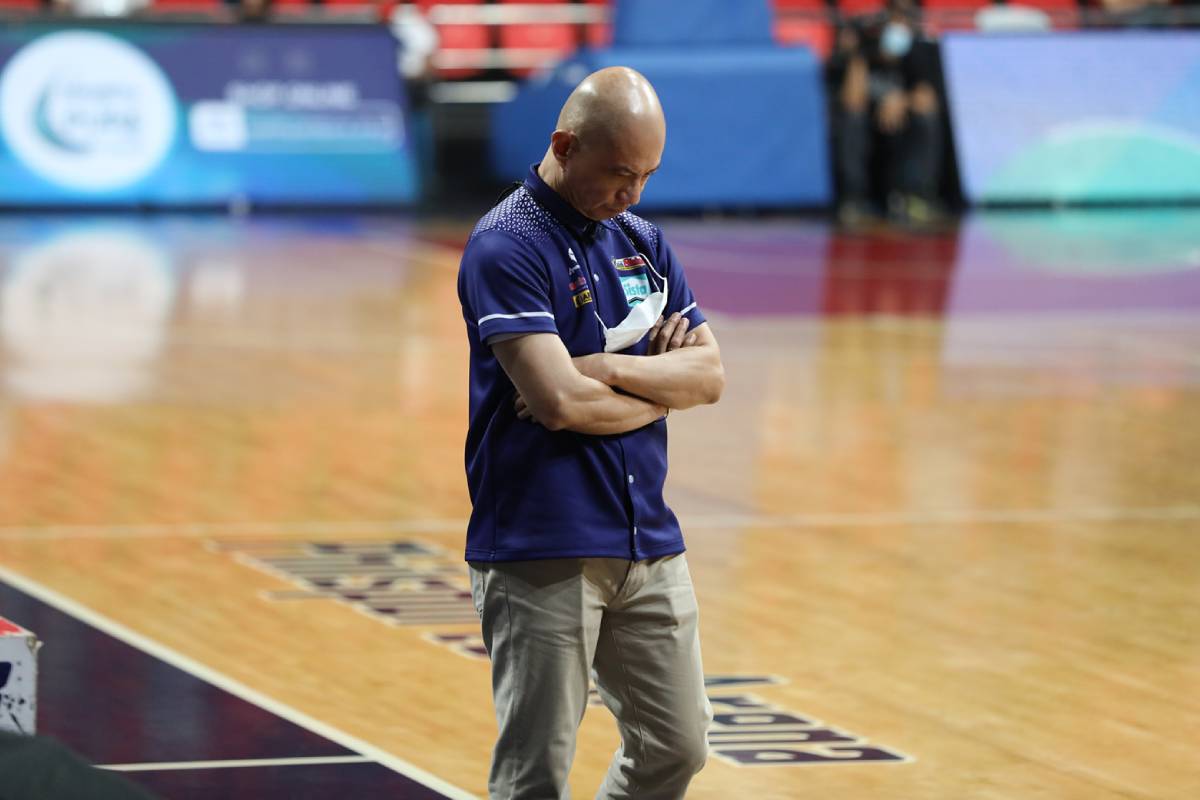 The Dragons brought back Andrew Nicholson after Myles Powell went down with a foot injury during practice days ago but the Elasto Painters only received the memo regarding such just when they were about to wrap up practice.

Clearly, they no longer had enough time to map out a plan against the veteran big man, with all their schemes set up in containing the conference’s top scorer.

Rain or Shine lost, 126-96, bidding goodbye to its campaign as the top-seeded crew maximized their win-once incentive to reach the semis.

Though he isn’t one to make excuses, Guiao used Bay Area’s import situation to further reiterate his stance on fielding guest teams in the league.

The vocal bench tactician expressed that the competition could’ve been better had all member teams been allowed or at least given the option to play with two imports to fare better against the ball club from Hong Kong.

Guiao could only wonder how things would’ve been different not just for his team but for the others had they also had that kind of privilege in terms of having another import that could quickly fill in should problems arise.

“Dati ko na in-express yung apprehensions ko about yung arrangements, na [there] could have been more parity with the local teams and the guest teams. Maybe a simple solution would be to allow us to use two imports also. I just questioned nga yung nagpalit sila ng import, na-injure yata yung isa.”

Guiao, however, clarified that he is not against welcoming and facing guest teams, but would want the league to ‘put more thought’ into it. 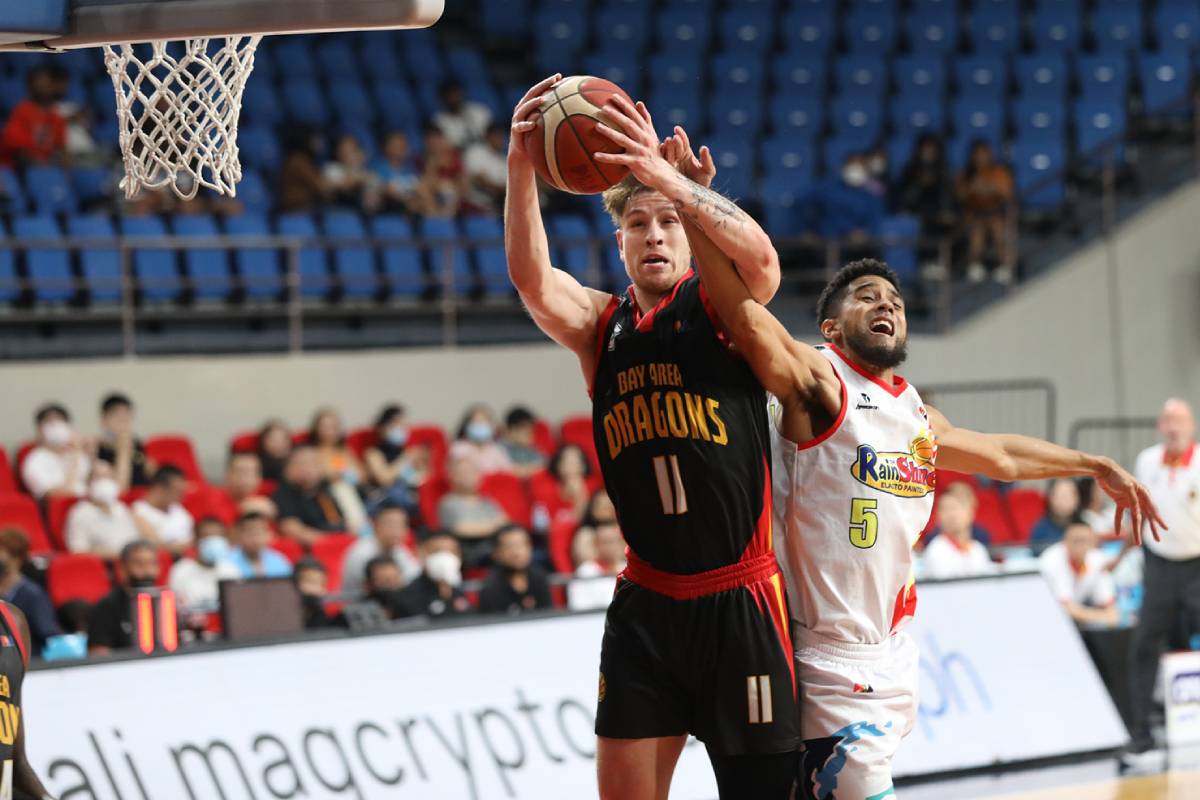 “I guess we should put more thought into it. I’m not opposed to having guest teams and experiencing new challenges, but we should not subject ourselves to being put in a disadvantageous position,” he said. ”Yun lang naman. Okay ako diyan sa may guest team tayo, okay ako diyan, natututo tayo sa ibang coaches, sa ibang teams. Nakikita natin yung ibang sistema, okay ako diyan. Pero kailangan lang, on even terms. 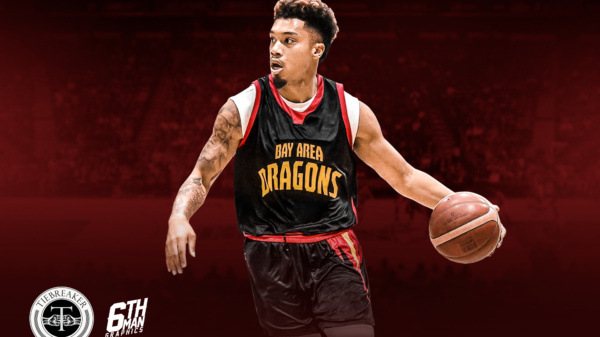